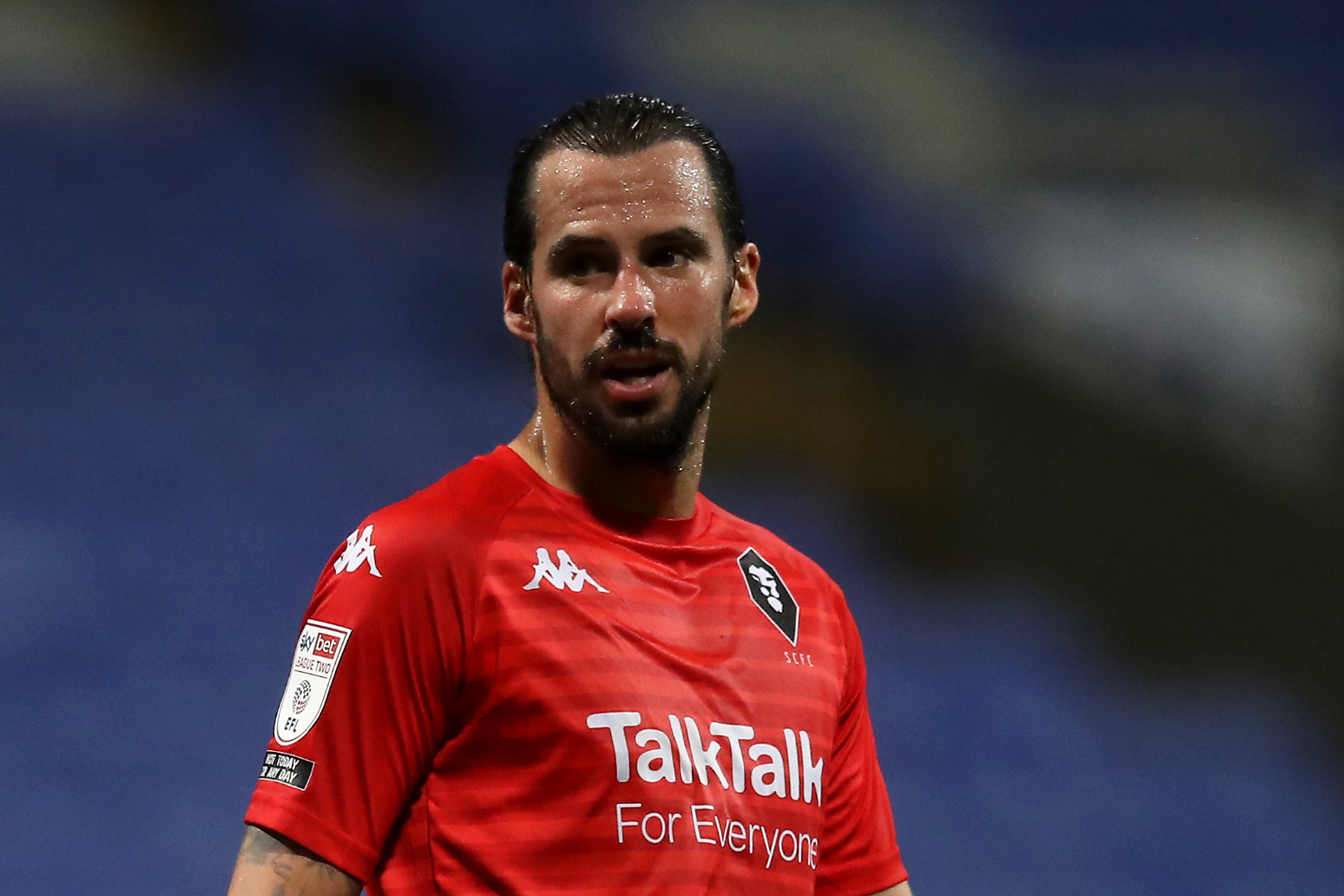 He played for Burnley in the Premier League, and finished his career at Salford

George Boyd described his career as “beyond my wildest dreams” after announcing his retirement aged 36.

The midfielder last played for Salford in League Two, with his final appearance coming in May.

Boyd played for Burnley in the Premier League and was revered at Peterborough after two spells with the club. He also turned out for Stevenage, Nottingham Forest, Hull and Sheffield Wednesday.

In an open letter, Boyd said: “I have loved every second of the journey, but I have come to the decision to hang up the boots and put an end to my playing career.

“From non-league, with Stevenage, to then play and score at every level all the way up to the Premier League, it’s been beyond my wildest dreams.

“A huge thank you to all the managers I have played under, who helped me along the way.

“I am also grateful to my team-mates, who have now become friends for life. My biggest thanks go to my family for always being by my side and following me all over the country. I’m a lucky man.

“A final thank you to the fans. I have been incredibly lucky to feel welcome at every club I have played for.

“I have lived every boy’s dream and now I am looking forward to the next chapter and whatever that brings.”