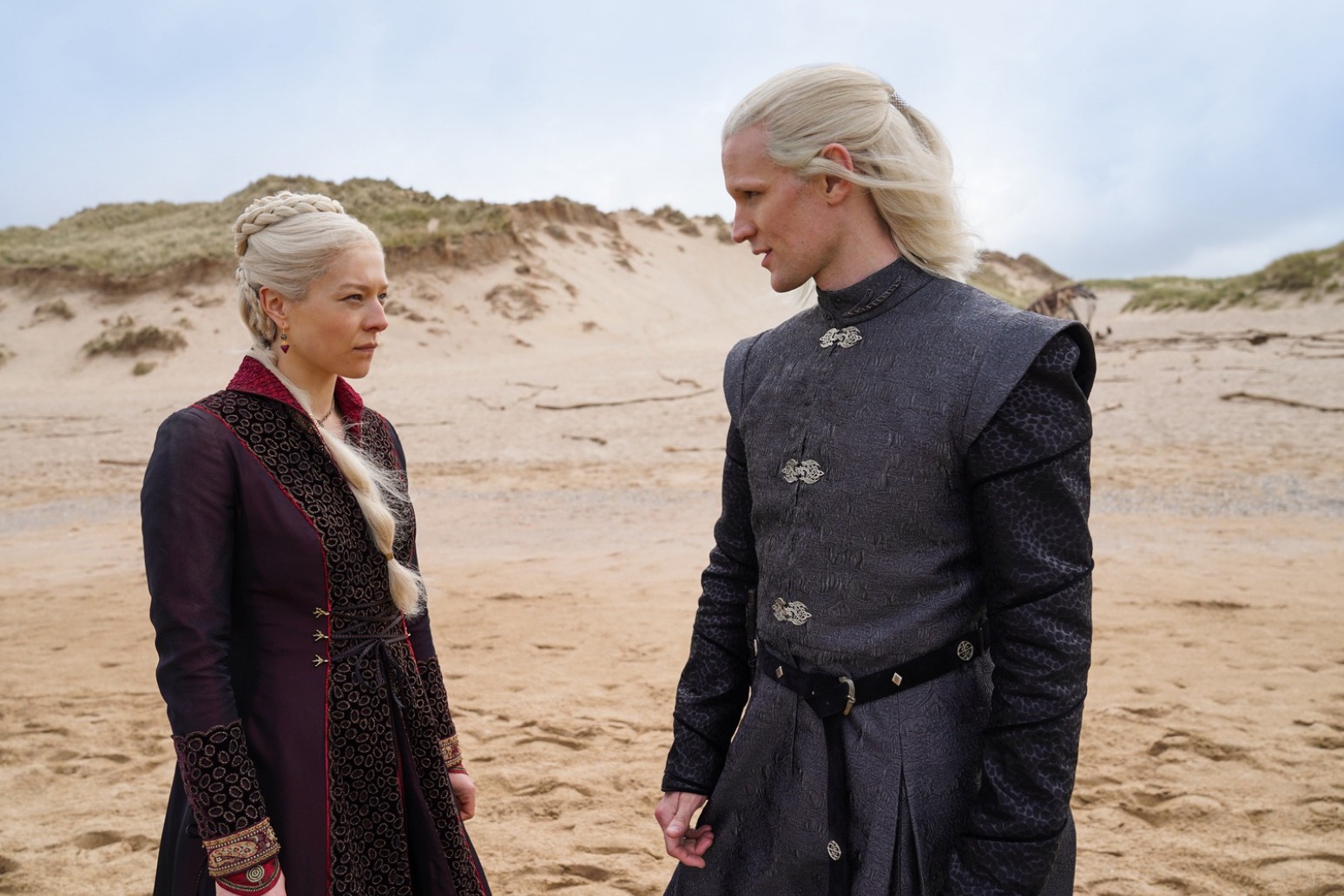 George RR Martin was forced to miss the world premiere of HBO’s House Of The Dragon on Wednesday evening after testing positive for Covid-19.

The world-famous author, 73, said he was “as startled as anyone” as he had been very “cautious and conservative” when following precautions against the disease.

It comes shortly following his appearance alongside members of the cast at a HBO panel to promote the Game Of Thrones spin-off at San Diego Comic-Con over the weekend.

Describing his west coast tour in a video posted from his LA hotel room, Martin said: “A funny thing happened.”

“On the first day in Los Angeles yesterday I woke up and tested positive for Covid – I was as startled as any of you.

“What that means, of course is I can’t do most of the things I was planning to do here in Los Angeles.

“Honestly, it’s a mystery to me how the world, I got this because I am positive, everybody around me as negative.

“But this virus is tricky, so here I am… I’ve had worse colds.”

The writer added that the positive test meant that he would be forced to miss several events in LA, including the House Of The Dragon premiere, with cast and crew members.

“It’s an amazing group and I was hoping to be with them… but that’s the world we live in, with Covid.”

But Martin promised fans that he would soon be back to in person events as soon as his quarantine period was over and would be returning to his home of Santa Fe to continue work on his highly anticipated novel The Winds Of Winter.

Signing off, he said: “I will say that if you’re going to have to go in quarantine, a four star hotel is a good place to do it.

“So, thank you all. I’m sorry if I disappointed anyone at Comic-Con, or someone who was hoping to see me at one of these premieres.

“I hate disappointing my fans and also it’s a huge disappointment to me.”