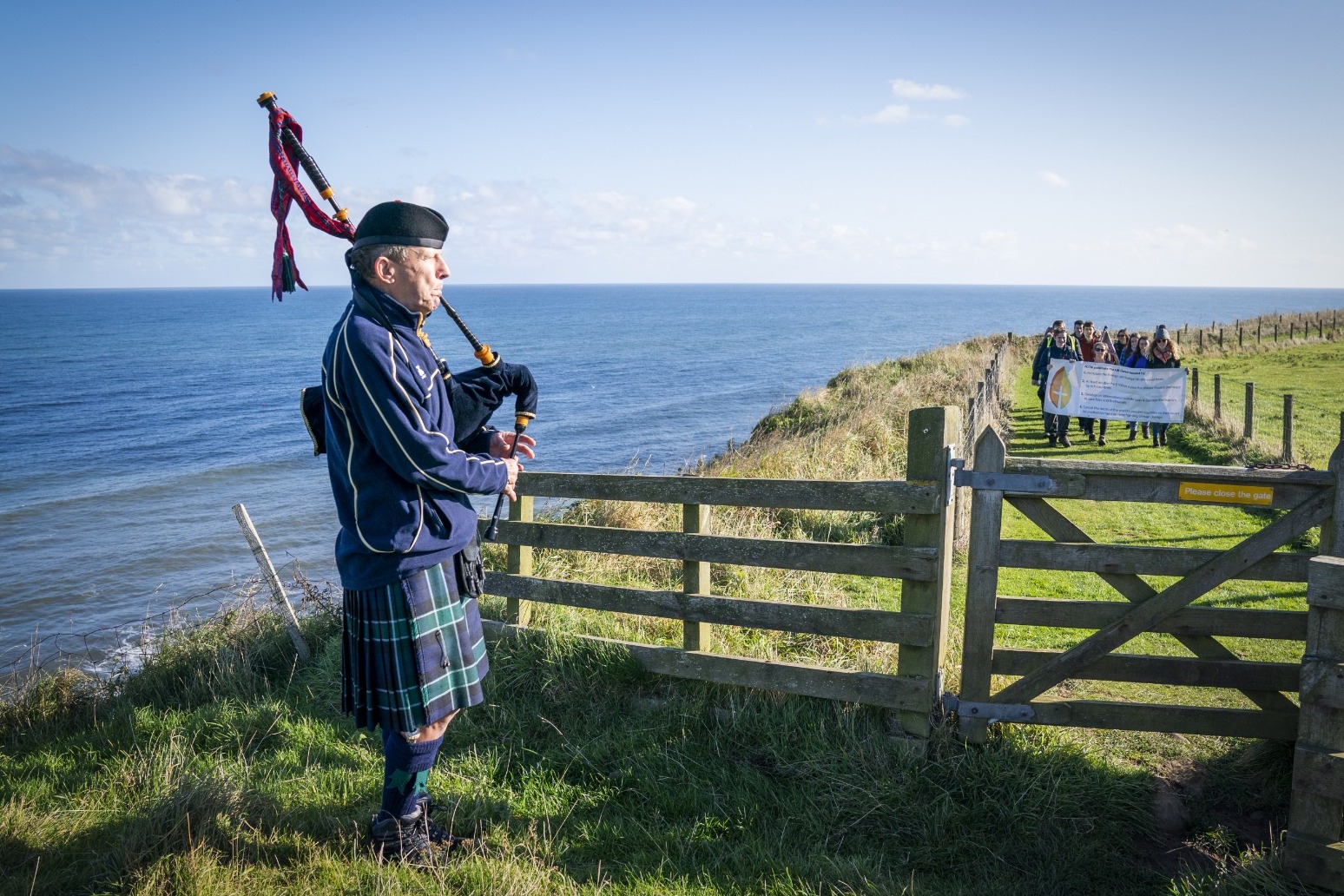 With just a week until the Cop26 summit, preparations are intensifying as Glasgow prepares to welcome up to 30,000 people for the UN climate change conference.

More than 120 world leaders will attend the event, which takes place at the Scottish Event Campus (SEC) from October 31 to November 12.

Road users are being warned to expect disruption as many routes around the venue will be closed for up to three weeks, with diversions in place.

Transport Scotland said that “severe congestion” is expected on certain days due to a combination of road closures, security measures, an influx of delegates, poor weather, and likely protests.

A section of the Clydeside Expressway, which runs near the SEC, shut at 9pm on Saturday and will not reopen until 6am on Monday November 15.

Other roads closing from this weekend include Finnieston Street, Lancefield Quay and the Clyde Arc bridge.

Information about road, footpath and cycle way closures can be found on the www.getreadyglasgow.com website which also has details of all the alternative routes and will have day-by-day “heat” maps showing where congestion is expected because of specific Cop26 events.

The impact of the conference is also expected to be felt outside the city, with the transport network in Glasgow and the Central Belt predicted to be extremely busy.

Meanwhile the RMT union has confirmed that ScotRail workers will strike from November 1-12 amid a dispute over pay and conditions.

A major security operation will be under way in Glasgow throughout the conference.

About 10,000 police officers will be deployed each day during the gathering of global leaders, with Scotland’s forces being bolstered by police from other parts of the UK.

Firearms officers, dog handlers, mounted branch, search teams and the marine unit will all be used in what will be the largest police operation ever undertaken in Scotland.

Police divers have been searching the River Clyde as part of the security operation in the run up to the conference.

During Cop26 itself, Ministry of Defence Police will monitor the waterway providing a “24/7, armed policing presence” on the river, with assistance when required from Police Scotland divers.

Temporary airspace restrictions will be in place across east and central Scotland from 11.59pm on October 30 to 11:59pm on November 13.

Glasgow residents have been warned to expect disruption and the city council said it has been communicating directly with the businesses and residents who live closest to the Cop26 venues with information.

Stuart Patrick, Glasgow Chamber of Commerce chief executive, said that businesses will welcome the boost to the hospitality and retail sectors.

He said: “Cop26 puts Glasgow on a global stage, and we are working hard to ensure a lasting legacy that reaps long-term benefits, attracting future events, opportunities and investment into the city.”

Mr Patrick added: “Inevitably, due to the sheer size of the event, there will be disruption to citizens and businesses in and around Glasgow, and the city will function slightly differently.

“However, we are working with the city council and the Scottish and UK Governments to ensure disruption is kept to a minimum.”

Five schools and nurseries in the area closest to Cop26 venues will be closed on November 1 and 2.

Glasgow City Council said the decision reflects the feeling that children and young people’s learning will be better spent at home on these days instead of potentially being stuck on long journeys to and from school.

Meanwhile there have been concerns about how the city will look during the summit, with refuse workers set to go on strike during the conference if a pay dispute is not resolved.

With tens of thousands of people expected to travel to the city, concerns have also been raised about the cost and availability of accommodation.

The Scottish Government has urged people to open their doors to attendees as part of a Cop26 Homestay Network, a programme set up to encourage families to offer a place to stay for free or for a low price.