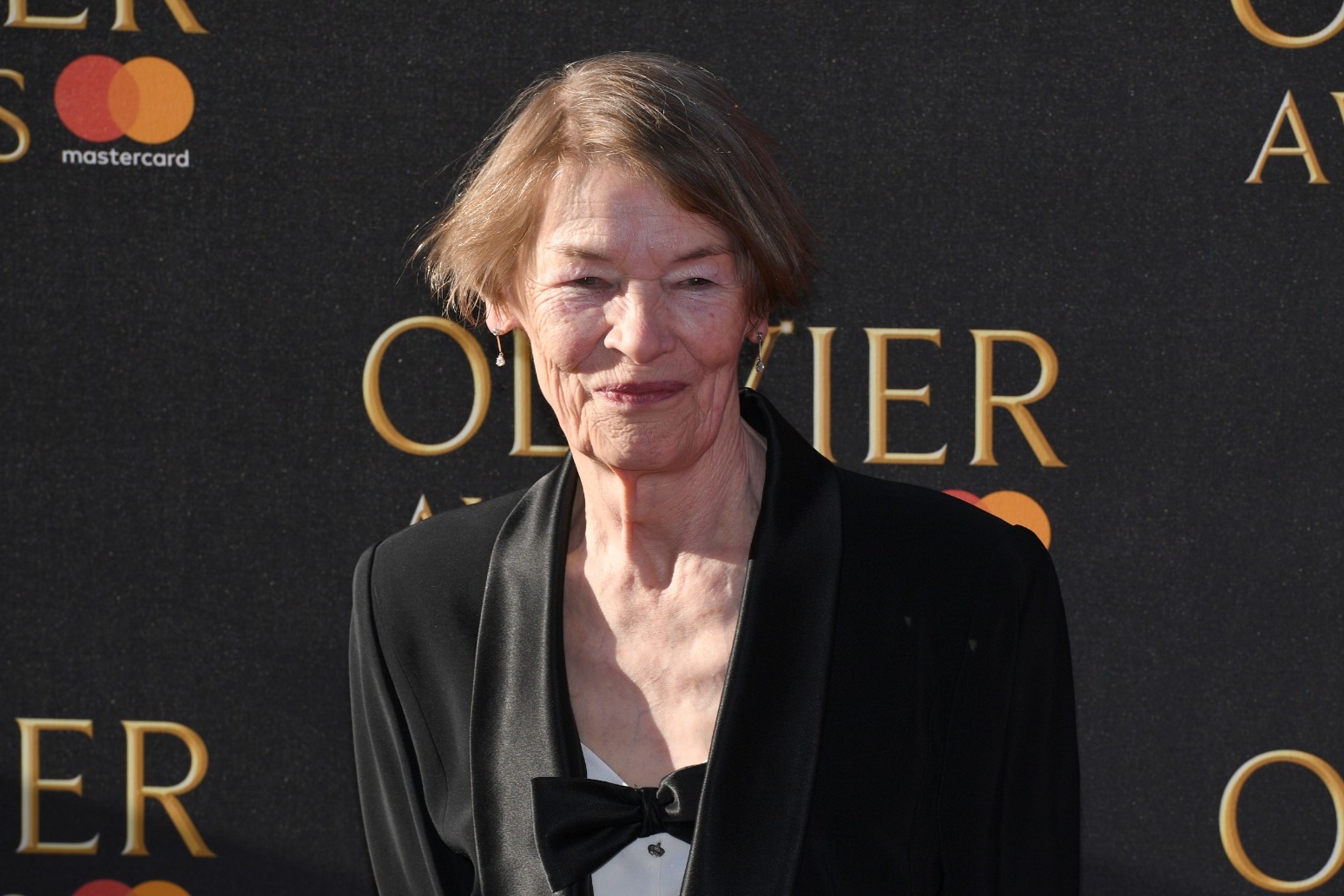 Glenda Jackson has said she “loved” working with comedy duo Eric Morecambe and Ernie Wise after she recalled fond memories of playing the role of Cleopatra on the pair’s comedy show.

The 86-year-old British actress and former politician took on the role of the Egyptian queen in 1971 for an episode of The Morecambe & Wise Show.

Speaking to Radio Times about working with the late Morecambe and Wise, whose popular show consisted of a mixture of sketches and stand-up comedy from the the beloved comedy duo and various guests, Jackson said: “Oh, I loved working with them.

“I found it extremely difficult to restrain my laughter when we were doing Cleopatra.”

She added: “They had this reputation for being intensely funny, and they were.”

Jackson revealed that Morecambe was responsible for offering her the best advice she has ever received.

“In all these years, the best piece of advice I’ve been given by a director came from Eric,” she said.

Jackson also remembered her experience of working with the late theatre director Peter Brook, who she worked with on a 1967 production of Marat/Sade and described as a “genius”.

After a successful career, which saw her scoop a variety of awards including two Emmy Awards, two Academy Awards and a Tony Award, Jackson took a hiatus from acting to focus on politics.

In 1992 she was elected as the Labour MP for Hampstead and Highgate and later also served as a junior transport minister from 1997 to 1999 during Sir Tony Blair’s government.

Jackson stood down as an MP at the 2015 general election and returned to acting. She later won a Bafta for best actress in 2019 for her role in Elizabeth Is Missing, which followed the story of a woman suffering from dementia.