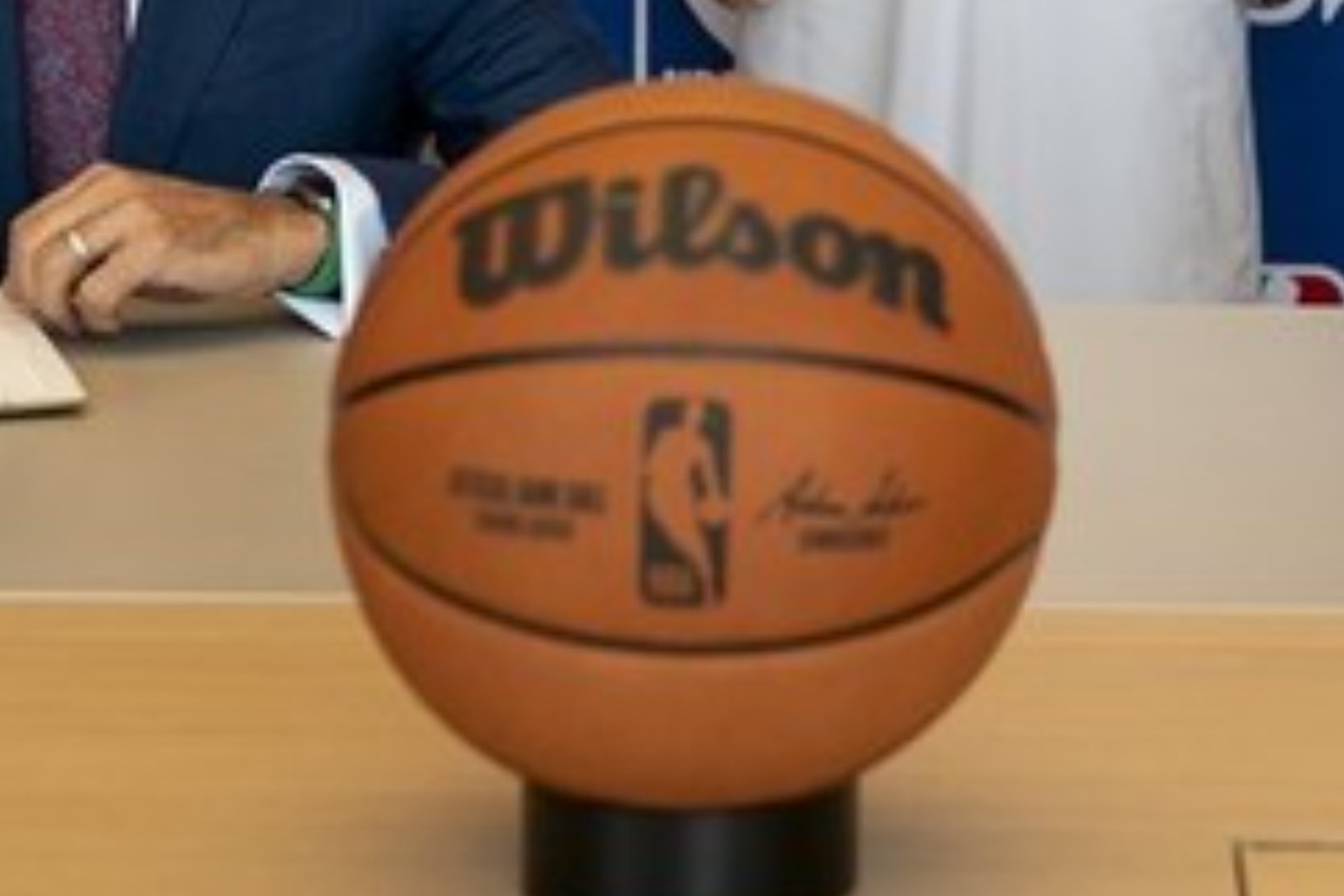 The Golden State Warriors defeated the Boston Celtics 104-94 to move within one win of claiming their fourth NBA championship in eight years.

It was a game that looked perfectly set up for Boston to steal, with Steph Curry failing to hit a three-pointer for the first time in 233 games.

However Andrew Wiggins stepped up to fill the void, posting 26 points and a game-high 13 rebounds as well as being a much-needed presence in the paint both offensively and defensively.

The Warriors also received a boost from Klay Thompson, who drilled five three-pointers in a timely 21-point performance.

After an at-times ugly first two quarters saw the Warriors take a 51-39 lead into half-time, the Celtics roared out of the gates in the third with a run of eight straight threes to take the lead in the sixth minute 58-55.

Both teams remained neck-and-neck for the rest of the quarter, until Jordan Poole broke the game open with a buzzer-beater from deep.

It was all Golden State from there, with the Warriors outscoring the Celtics 29-20 in the fourth.