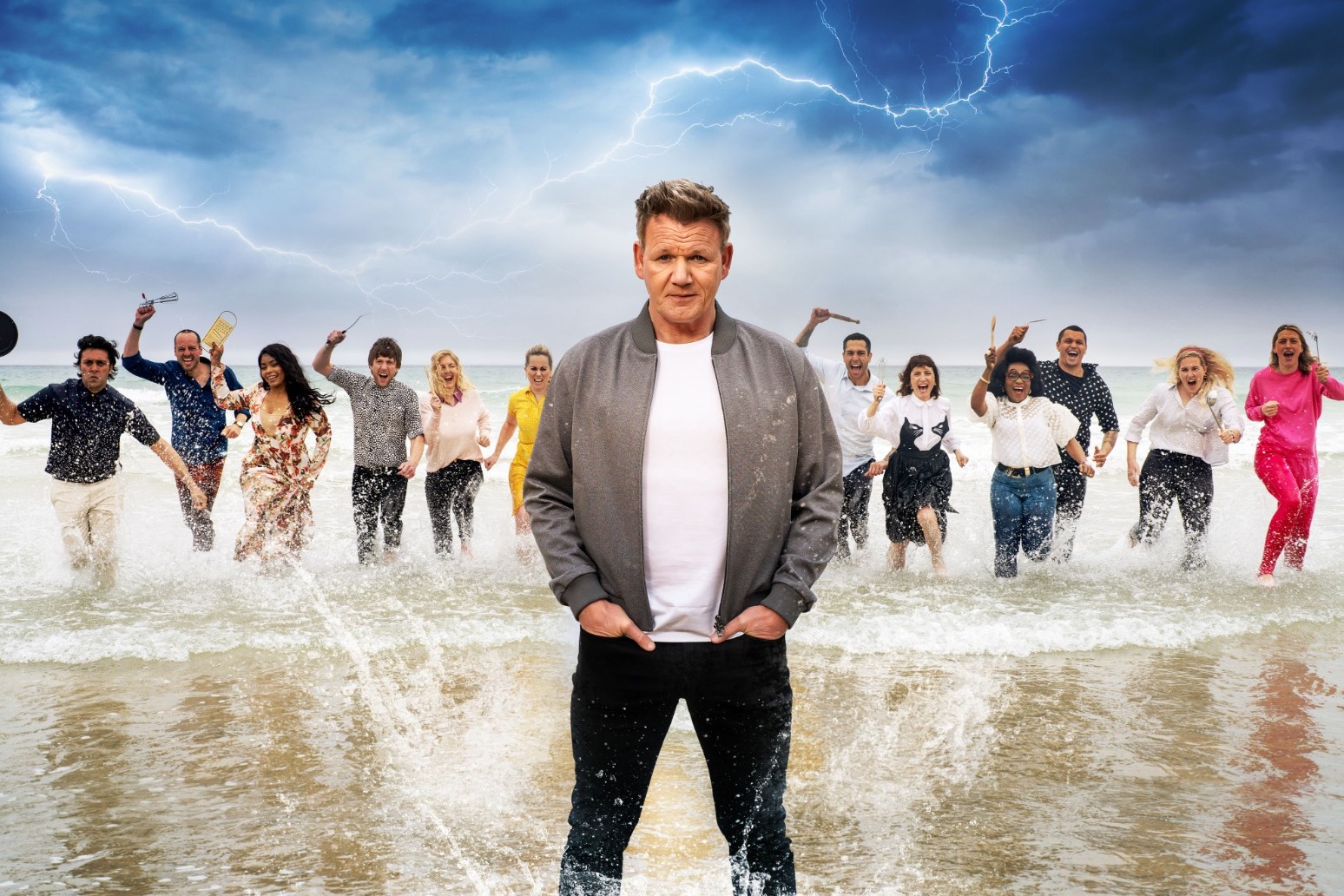 A former navy Navy lieutenant inspired by Japanese beverages and a creator of unusual jams are among the culinary hopefuls fighting to become Gordon Ramsay’s next big food star.

In an upcoming BBC series, Gordon Ramsay’s Future Food Stars, the Michelin-starred chef is on the hunt for the next generation Food Star, someone running an exciting and innovative food or drink business, in which Ramsay will invest £150,000 of his own money.

Ramsay has selected 12 of the UK’s best up-and-coming food and drink entrepreneurs to compete to earn his investment.

Also in the running to win Ramsay’s investment is Steph, a 30-year-old former navy lieutenant from Manchester who was inspired by a sour alcoholic drink she loved when stationed in Japan and decided to create her own soft version to market to gamers and the premium drinks market.

Ramsay, 55, is the face of a number of other TV programmes, including Hell’s Kitchen, Ramsay’s Kitchen Nightmares and Gordon Ramsay’s 24 Hours To Hell And Back.

In addition to fresh ideas, contestants will have to impress restaurateur Ramsay, by proving they have what it takes to succeed in the food and drink business.

Some competitors have ideas for restaurants as opposed to specific food or drink products.

After working in hospitality, 33-year-old Matthew from London has decided it is now time to open his first place with a zero-waste ethos.

He hopes to attract customers who care about giving back to the community.

During his career he has been awarded 16 Michelin stars overall and currently holds a total of seven.

Gordon Ramsay’s Future Food Stars will air on BBC One and BBC iPlayer later this month.