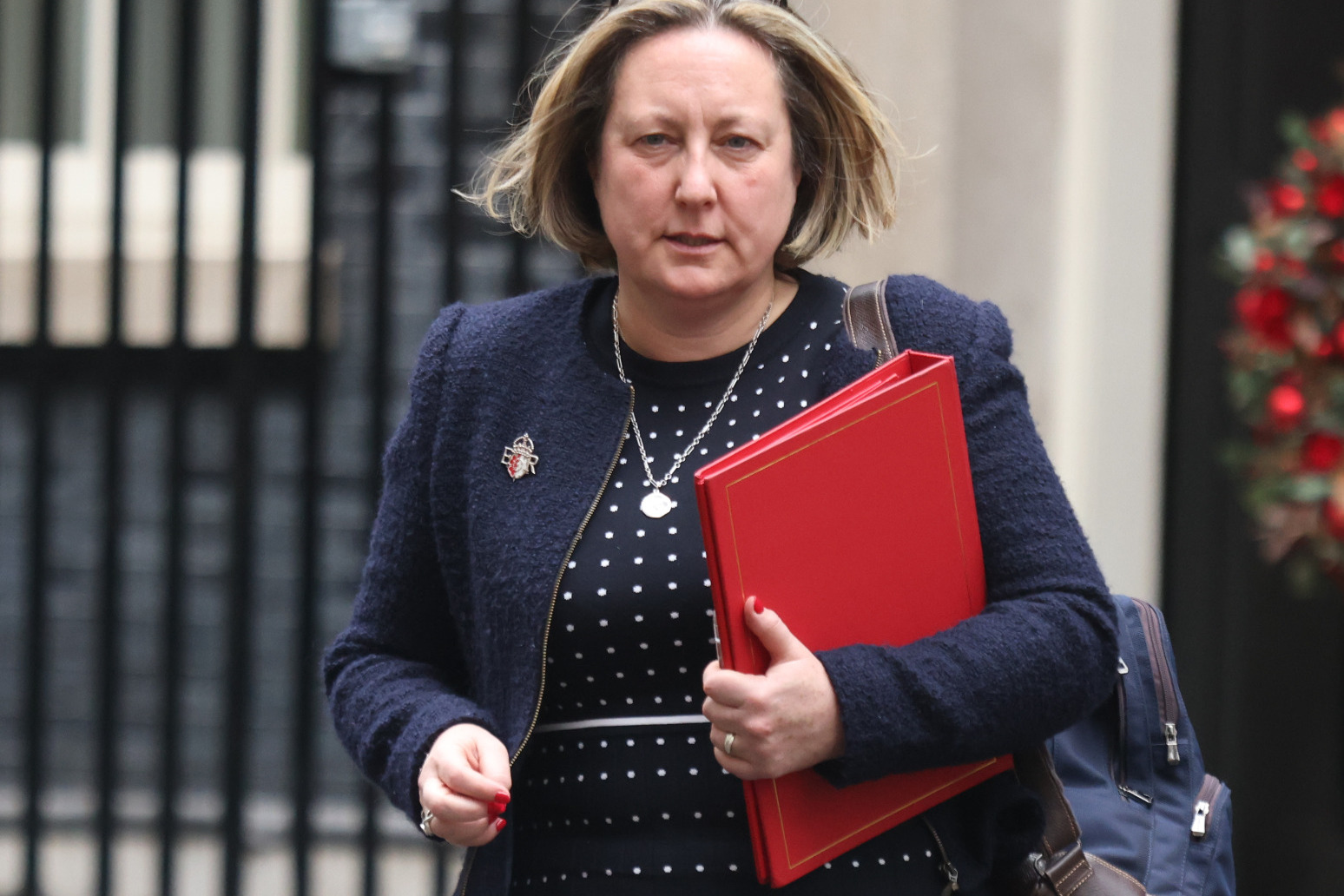 The Government must hold off on ratifying a trade deal with Australia to allow greater scrutiny by MPs, a parliamentary committee has said.

The International Trade Committee has urged a delay in ratifying the deal, which was heralded by the Government as the first negotiated from scratch since leaving the EU amid a promise that it would leave the country £2.3 billion better off.

But the Government attitude to parliamentary scrutiny of that deal, a new report from the committee claims, “has undermined that statutory process and shown great discourtesy to Parliament”.

Committee chair and SNP MP Angus Brendan MacNeil said that they had been “consistently hindered” in attempts to fully examine the deal.

This is not the first time the committee has intervened to accuse the Secretary of State for International Trade Anne-Marie Trevelyan of dodging questions on the free trade deal, signed in December last year.

International agreements must be brought before parliament, with 21 sitting days allocated to MPs to consider any deal.

That process was triggered earlier this month by the Government, and the trade committee has accused the Government of repeatedly frustrating efforts at effective scrutiny of the new and complex trade deal.

In the report, MPs bemoan a “persistent lack of clarity” in the timetable for parliamentary scrutiny, calling their demands for a guaranteed period of time to complete their report “not unreasonable”.

“We have been greatly disappointed that the Government has repeatedly failed to accede to our request that we be guaranteed a period of at least 15 sitting days between the publication of the section 42 report and the laying of the Agreement under the Act, to allow us to finalise and publish our report,” MPs wrote in the report.

“Overhasty ratification, without the chance to complete full scrutiny, runs the risk that any significant disbenefits of the Agreement may be overlooked or disregarded,” they warn.

A Department for International Trade spokesperson said: “We have made enhanced commitments to scrutiny and transparency at every stage of negotiation. This includes already giving Parliament over six months to scrutinise the legal text, in addition to the 21-day period provided by us triggering the Constitutional Reform and Governance Act process.

“We spent 18 months negotiating and signing an ambitious UK-Australia deal that will unlock £10.4 billion of additional trade and look forward to seeing it come into force so consumers and businesses across the UK can start enjoying the benefits.”

Ms Trevelyan is to appear before MPs to give evidence on the deal, and the committee is asking for enough time for a report to be published before the process of statutory scrutiny begins.

It also wants the Government to extend the scrutiny period, to provide more time for the House to examine and debate the deal.

Mr MacNeil said it was “vital” that MPs were able to properly scrutinise the deal and questioned the apparent need for urgency.

“Overhasty ratification means that any potential disadvantages of the deal are not fully uncovered or understood.

“This could have damaging effects for businesses and communities across the UK.

“Given that Ministers are keen to extol the virtues of this deal, it is beyond belief that the Government is so eager to rush it through without appropriate scrutiny, especially considering that the Australian Government is not rushing to ratify on their side.

“The Government rushed the scrutiny of the Northern Ireland Protocol, and we can all see the consequences of that now.”