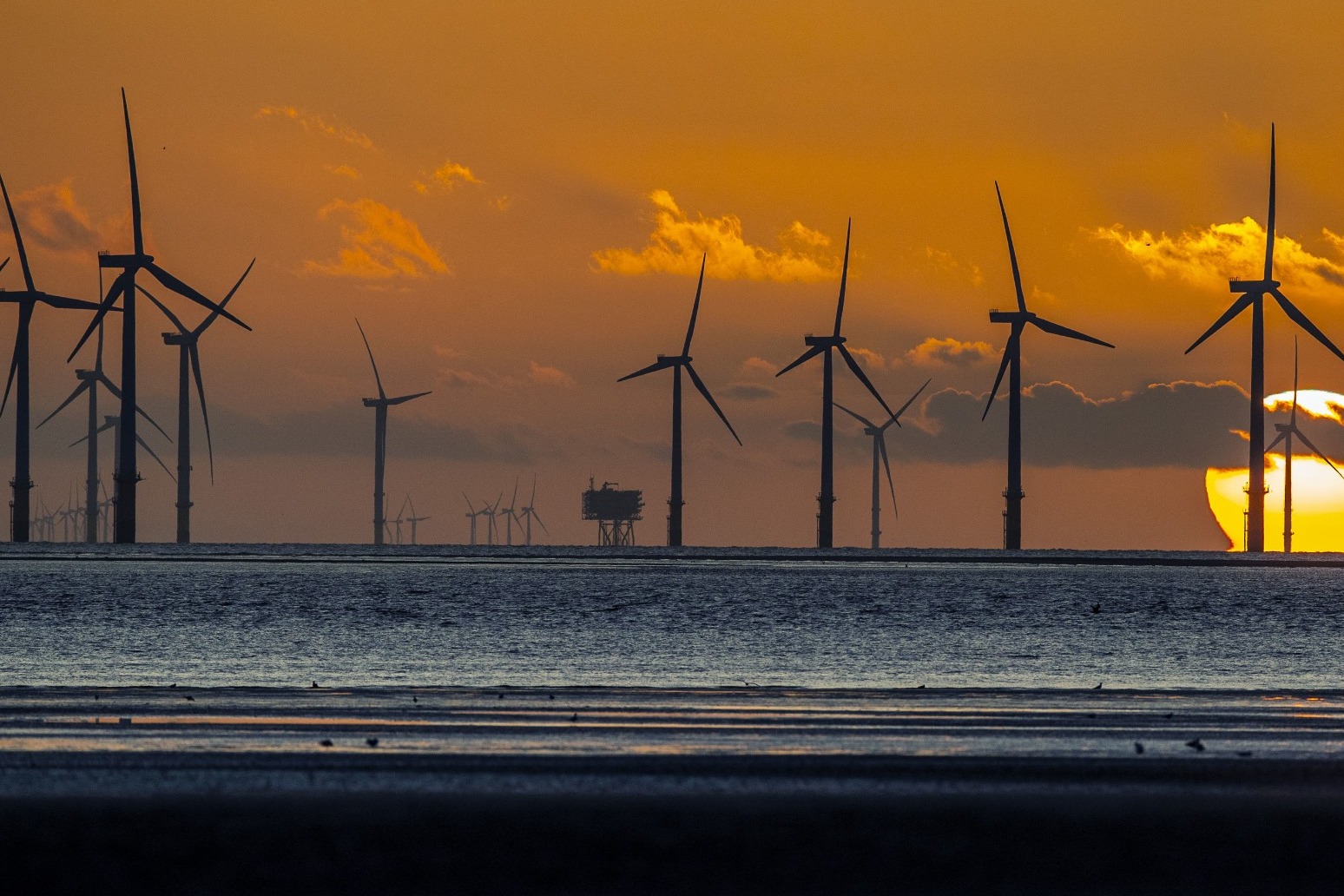 Business Secretary Kwasi Kwarteng has said the Government is “almost” at the point where it will no longer need to subsidise wind farms.

But when asked by The Sunday Telegraph about the calls for continued or greater Government support for the industry, Mr Kwarteng replied: “My understanding is that the point at which we no longer need to keep subsidising it has almost arrived.”

The Spelthorne MP told the paper he understood the need for Government to kick-start support for new green industries, but he insisted the private sector should ultimately do the heavy lifting with industry.

“The aim of the game is to try and use public money sensibly to attract private investment,” Mr Kwarteng said.

Industry body RenewableUK warned in October 2020 more Government action would be needed to deliver Boris Johnson’s promise to power every UK home with offshore wind by 2030.

There is currently just under 10.5 gigawatts (GW) of wind in the seas around the UK, generating around 13% of the country’s electricity, and the Government has a manifesto pledge to boost its previous 30GW target to 40GW by 2030