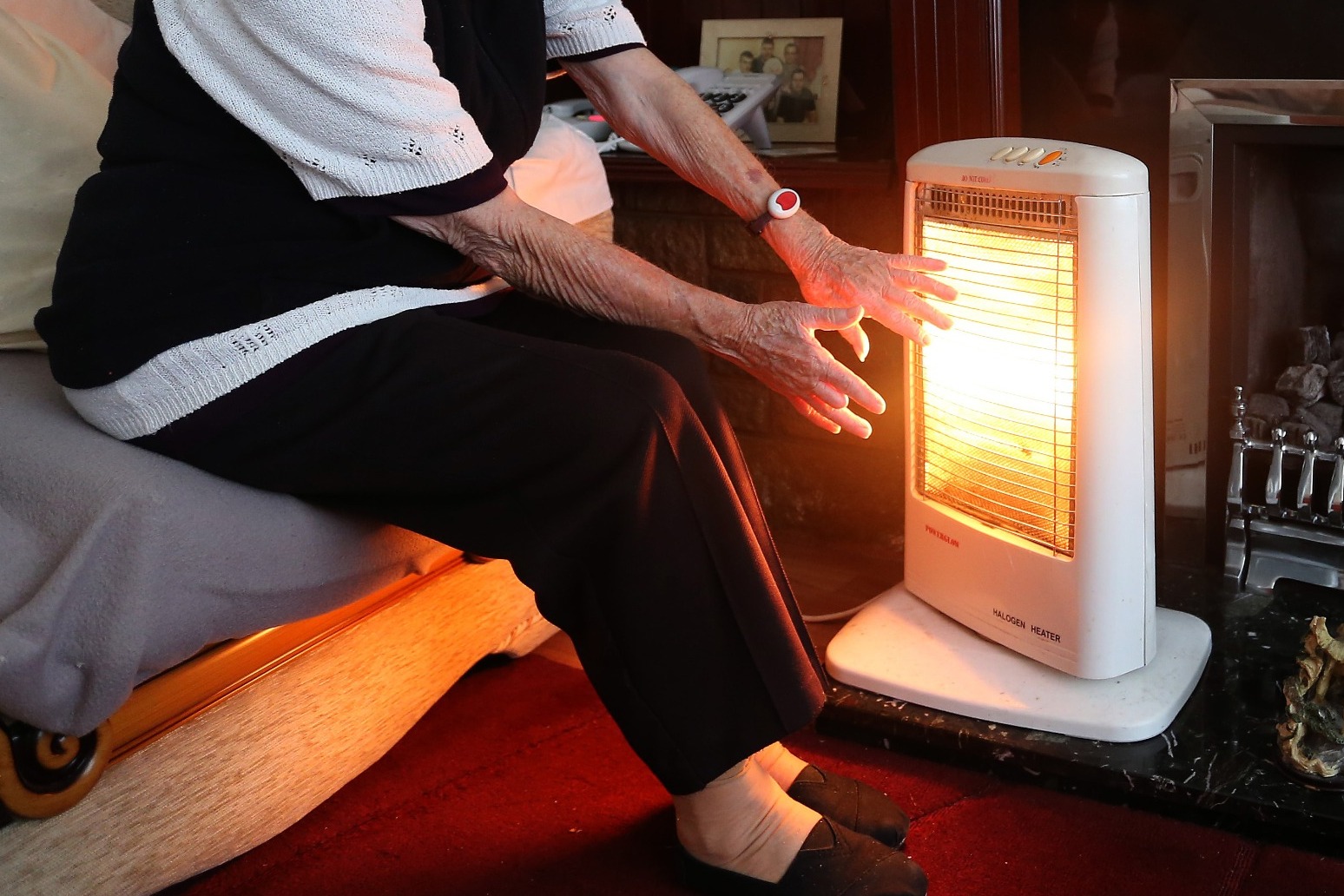 The Government has announced an energy price cap for homes in Northern Ireland.

The announcement follows the launch of the Energy Price Guarantee for households in the rest of the UK, under which a typical household will pay on average £2,500 a year on their energy bill for the next two years from October 1.

The scheme limits the price suppliers can charge customers for units of gas and electricity.

The Government said the scheme will work through electricity and gas bills.

Energy suppliers will reduce bills by a unit price reduction of up to 17p/kWh for electricity and 4.2p/kWh for gas.

The Government said there is no need for householders to take any action to receive this support.

It said the scheme will take effect from November, but the Government said it will ensure households receive support so they will see the same benefit overall as those households in Great Britain by backdating support for October bills through bills from November.

The Government has also announced plans to introduce a cap on wholesale energy bills for businesses in the rest of the UK, and said a parallel scheme will be established in Northern Ireland.