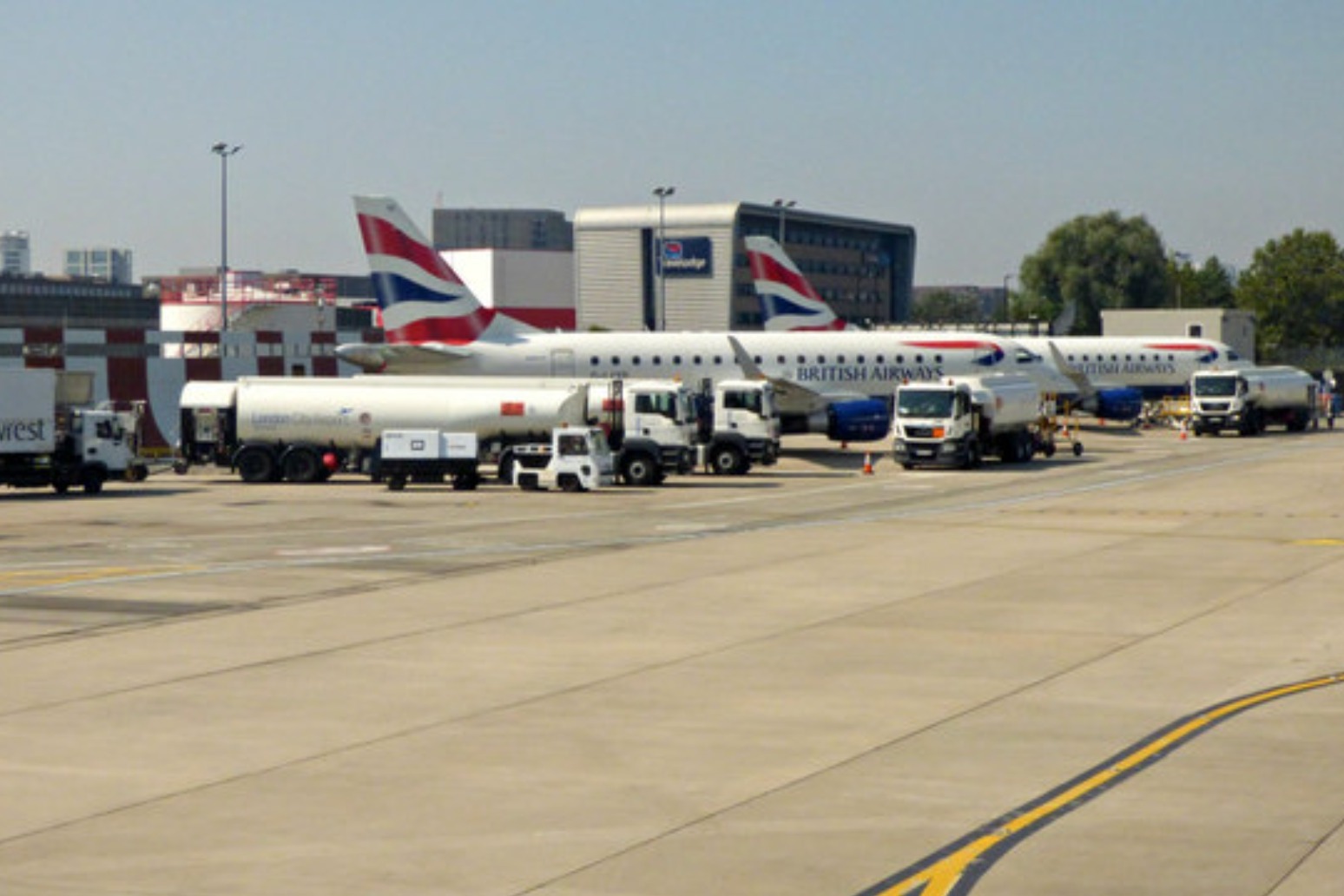 The boss of Airlines UK has complained about a lack of transparency and consistency over the Government’s changes to travel rules.

Tim Alderslade, chief executive of the industry body which represents UK carriers, said ministers had not kept to promises over a “green watchlist” that would have given travellers increased warning about a country potentially coming off the safe list.

His comments came after the Government decided to move Portugal from the green list and into the amber travel category.

It means people arriving in the UK from Portugal after 4am on Tuesday will need to self-isolate at home for 10 days in a change that has left holidaymakers scrambling for pricey return flights in a bid to beat the quarantine deadline.

Speaking about the “green watchlist” proposal, Mr Alderslade BBC Radio 4’s Today programme on Saturday: “It would be a list of countries that were on the cusp or there was a risk that they would be moving from green to amber so passengers were aware of that, it was fully transparent and they would be taking that risk when they booked.

“It was entirely to stop what happened last summer when countries were moving up and down off the corridor list on a weekly basis and we saw people stranded overseas and then desperate to come home again because they couldn’t afford to quarantine.

“It has caused complete pandemonium because we don’t have that watchlist that we were promised by the Government and I think with the taskforce, the transparency is not there, we don’t know what has to happen for countries to move from green to amber, or amber to green for that matter.”

Asked about the threat of the Nepal variant that ministers have said was behind the decision to move Portugal to the amber list, Mr Alderslade said: “At the moment there is no consistency… it seems they are changing their mind and the criteria on a weekly basis and it is proving impossible for the industry to plan, but more to the point it is proving impossible for consumers, and I think consumer confidence will be shot to pieces because of this.

“It is really difficult now, if they are going to do this on a weekly basis, to see how we are going to have a summer season.”

Meanwhile, Dr Mike Tildesley, a member of the Scientific Pandemic Influenza Group on Modelling (Spi-M) Government advisory panel, said it was hard to determine whether travel should be ruled out over the summer.

He told Times Radio: “I think with the travel situation it’s really hard because in a sense if you only care about the epidemic then you always impose the strictest controls as possible, but we are at a stage now where we need to think practically as well.

“We need to look to support industries, because of course you know if we shut down travel for the next 12 months for example, then that industry would be in severe trouble.

“So I think there needs to be a little bit of risk management, but also balancing risks with the damage of staying under severe controls for a really long period of time, so I think again that’s a difficult position the Government are in at the moment.”