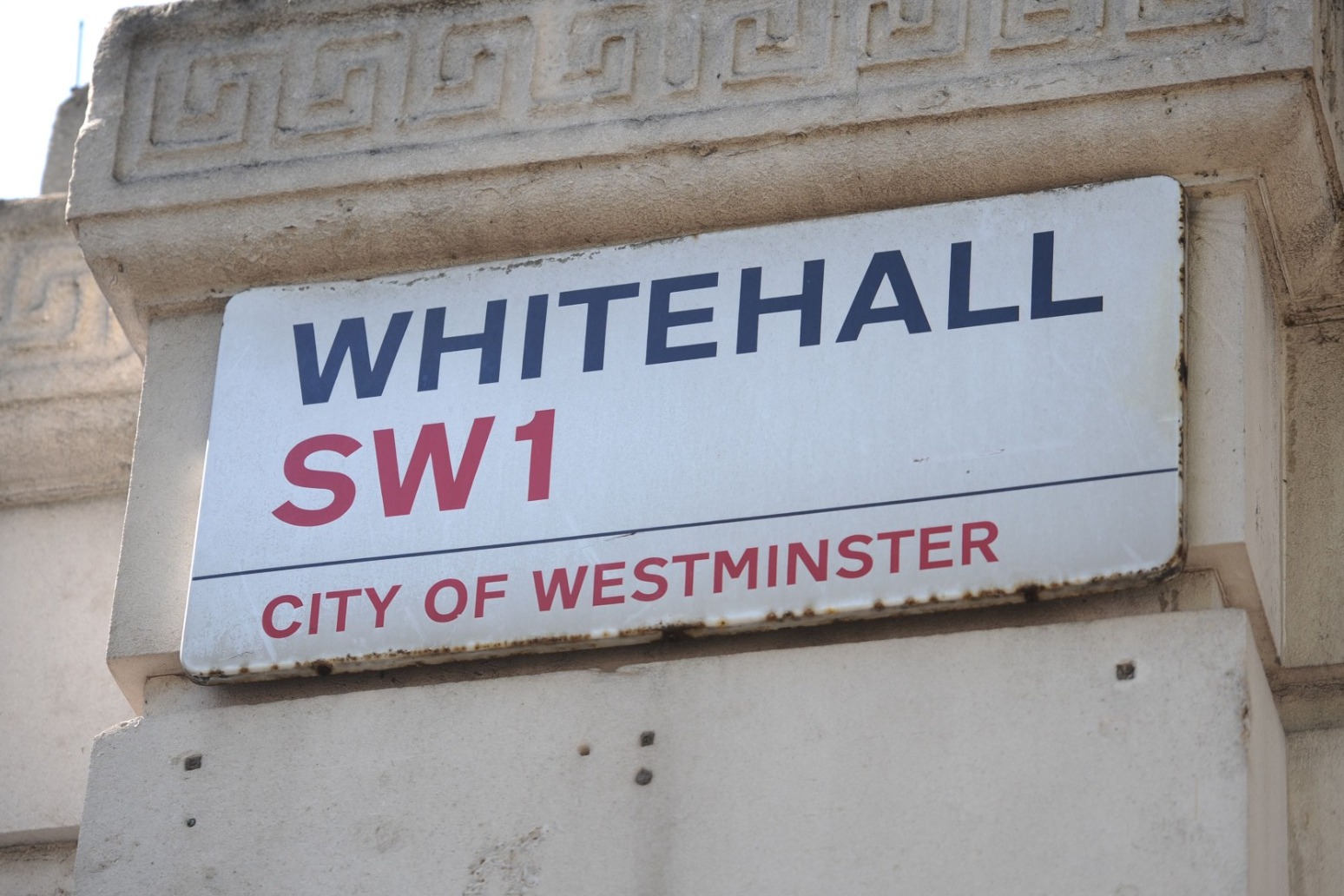 The Government has been accused by MPs of failing to give an effective lead on cutting damaging greenhouse gas emissions, despite having set a legally binding target of net zero emissions by 2050.

The Commons Public Accounts Committee said “vague” guidelines and “fragmented” responsibilities within Whitehall meant fewer than half of all government departments were complying with mandatory reporting requirements on emission levels.

It warned that “inconsistent” reporting of data across the public sector made it difficult to compare performance and risked undermining confidence in reported progress towards the 2050 target.

Oversight of emissions reporting across Whitehall is split three ways – with the Department for Business, Energy and Industrial Strategy (Beis), the Treasury and the Department for Environment, Food and Rural Affairs (Defra) all having a role.

As a result, the committee said, the guidance they issued to other departments was “too vague” and compliance was “low”, with some departments doing little to address the issue.

“Leadership and oversight of emissions measurement and reporting in central government is fragmented and ineffective,” it said.

“Despite the time and resources central government bodies are committing to measuring and reporting their emissions, we are not convinced that they, or the wider public sector, are making sufficient use of their emissions data to drive decision-making.

“We have seen little evidence that public bodies are using the data available to estimate the potential costs of decarbonising the sector, or to identify priorities and develop plans.”

The committee said the Government should follow the example of the private sector where some firms are seeking to measure and report on the indirect emissions attributable to their operations such as those arising from goods and services purchased from external suppliers.

The committee chair, Dame Meg Hillier, said: “Government promised to lead the way to national decarbonisation but isn’t even putting its own house in order.

“A free for all on reporting veils progress or lack of it. Government needs to be clearer and must publish consistent standards for measuring and reporting emissions across the public sector so that it can be properly held to account.”