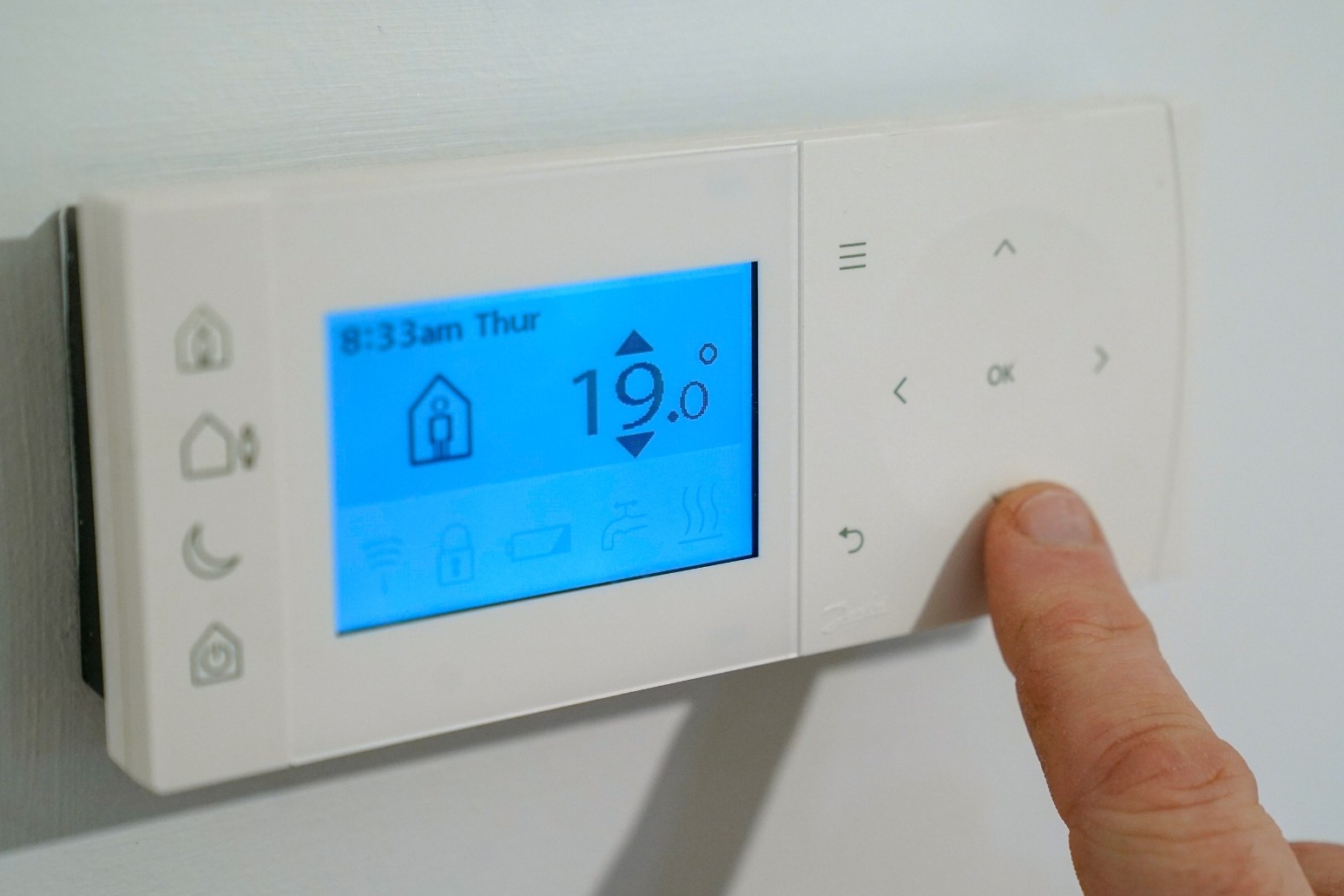 The Government is considering changes which would allow households to draw energy from the grid at cheaper rates when demand is low or more is produced due to the weather as part of a major review into the UK electricity market.

On Monday, the Department for Business, Energy and Industrial Strategy (BEIS) launched a “transformational” review into the network amid scrutiny over energy security and pricing.

After almost a year of preparations, the Government has now published a consultation document which outlines potential changes it believes could “cut costs of electricity for consumers”.

Energy bills for the average household jumped by 54% to a record £1,971 in April as natural gas prices surge following the invasion of Ukraine by Russia.

Prices are set to rocket further this year, with experts at Cornwall Insight predicting earlier this month that average bills could leap to £3,245 in October and then further to £3,364 at the start of next year.

It is understood that some potential changes within the Review of Electricity Market Arrangements (Rema) could take place as soon as the middle of next year, although many aspects to take much longer to implement.

The consultation will focus on the wholesale energy market as experts from the department separately looking into potential changes for retail customers.

It said the review will consider possible changes such as locational pricing, which could result in households in areas with significant levels of renewable energy production, such as Scotland, being able to purchase energy at cheaper rates.

Pricing could also be linked more closely to demand, meaning providers could incentivise customers with cheaper energy at times of low demand or when production levels rise, such as during high winds.

It will also consider how wider pricing can be “de-coupled” from gas prices, which have soared in recent months.

The Government has pledged to slash its use of gas imports as part of efforts to improve energy security.

Business and energy secretary Kwasi Kwarteng said: “We’ve just seen the price of offshore UK wind power fall to an all-time low and gas is a shrinking portion of our electricity generating mix, so we need to explore ways of ensuring the electricity market is adapting to the times.

“That includes ensuring the cost benefits of our increasing supply of cheaper energy trickle down to consumers, but also that our system is fit for the future, especially with electricity demand set to double by 2035.

“In what could be the biggest electricity market shake up in decades, I am confident that this review will significantly enhance Britain’s energy security and supply for generations to come.”