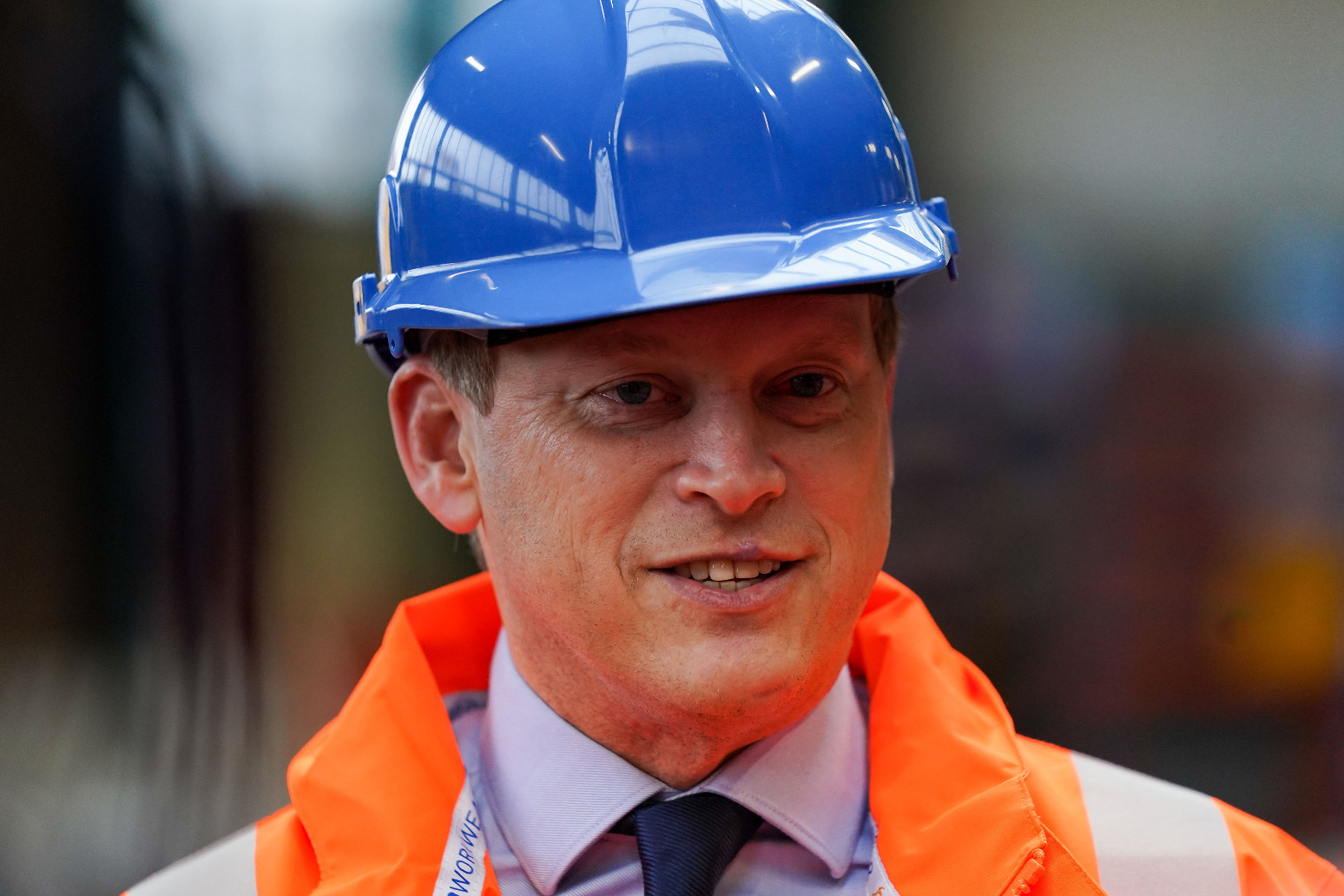 That’s according to the Transport Minister, Grant Shapps

The Government is “not wasting time” with starting work to transform rail services in the Midlands and the North, according to Transport Secretary Grant Shapps.

Work to electrify the Midland Mainline between Kettering, Northamptonshire and Market Harborough, Leicestershire will begin on Thursday, the Cabinet minister announced.

This is part of a wider upgrade of the line to Sheffield and Nottingham.

The project is part of the Government’s £96 billion Integrated Rail Plan (IRP) for the Midlands and the North.

The IRP was met by fierce criticism when it was published in November because it included the scrapping of HS2’s eastern leg between the East Midlands and Leeds, and a failure to use new lines for the full Northern Powerhouse Rail (NPR) project.

But the Government insisted it will result in similar improvements from previous plans, and they will be delivered quicker and with better value for taxpayers’ money.

Speaking on a visit to Network Rail contractor SPL in Leicester to see wiring gantries being built for the Midland Mainline, Mr Shapps said it is “exciting to get things done now rather than waiting decades”.

He said: “We’re not having to wait, we’re getting on with it.

“Spades in the ground straightaway. We’re not wasting time. We’re starting before Christmas.”

Mr Shapps added: “A lot of those people who were making comments when they saw the Integrated Rail Plan last month, I think today should confess that the one thing you can say for sure is we’re getting on with it.”

Work will also take place over the festive period to speed up the electrification and re-signalling of the railway between Manchester Victoria and Stalybridge, Greater Manchester.

This is part of the Transpennine Route Upgrade, included in NPR.