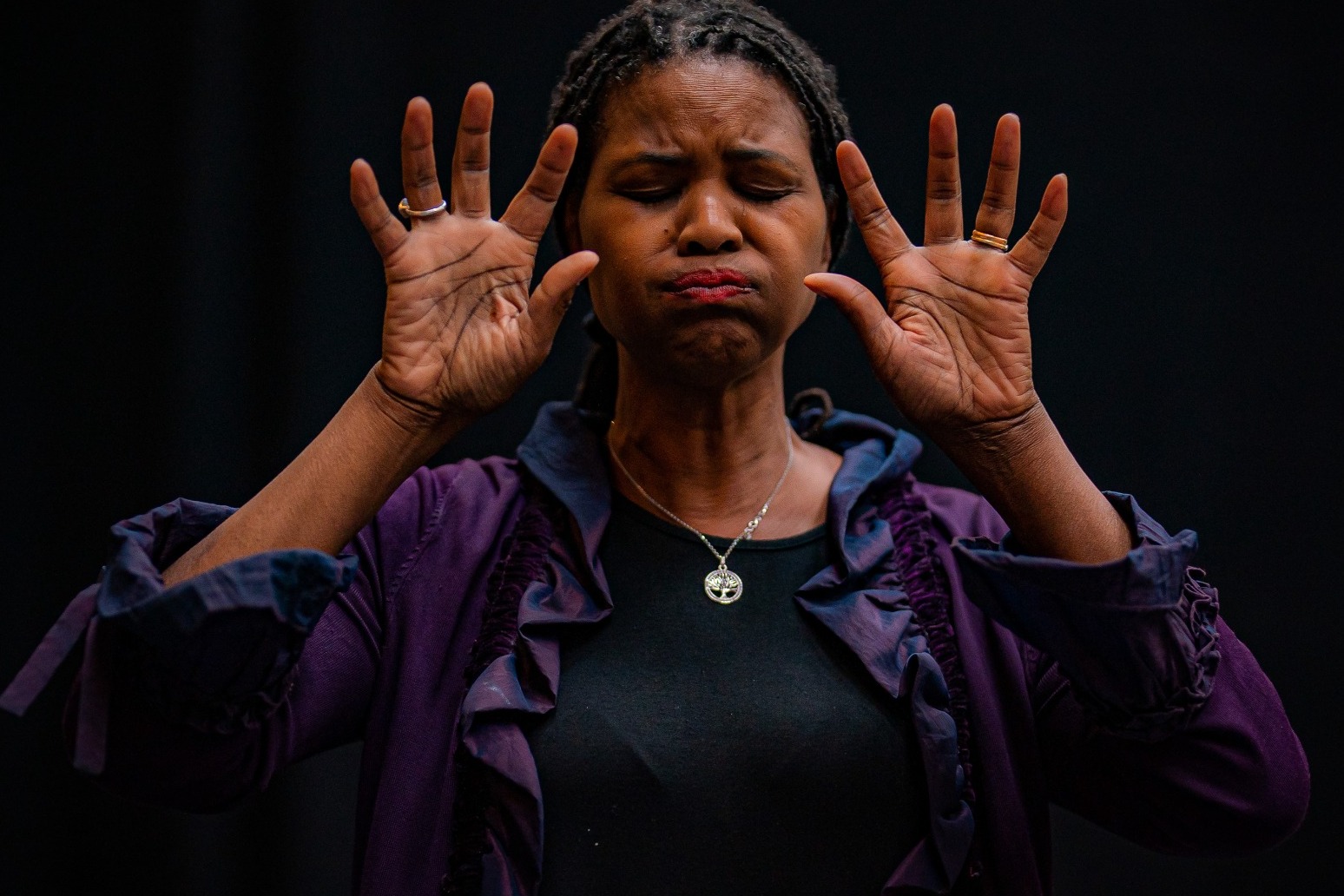 The Government is pledging to improve accessibility for deaf people by backing a Bill which will see British Sign Language (BSL) become a recognised language.

If passed, it would also see the launch of an advisory board of BSL users to offer guidance to the Department for Work and Pensions (DWP) on how and when to use it and examine how to increase the number of BSL interpreters.

DWP minister, Chloe Smith, said: “Effective communication is vital to creating a more inclusive and accessible society, and legally recognising British Sign Language in Great Britain is a significant step towards ensuring that deaf people are not excluded from reaching their potential.

“Passing the Bill will see (the) Government commit to improving the lives of deaf people, and will encourage organisations across the nation to take up the BSL mantle, benefitting both themselves and the deaf community.”

Rosie Cooper said: “The deaf community have constantly had to fight to be heard. This Bill sends a clear message that they deserve equal access and will be treated as equal.”

Actress Rose Ayling-Ellis, who made history as the first deaf contestant in Strictly Come Dancing, is urging people to back the Bill, which has its second reading on Friday.