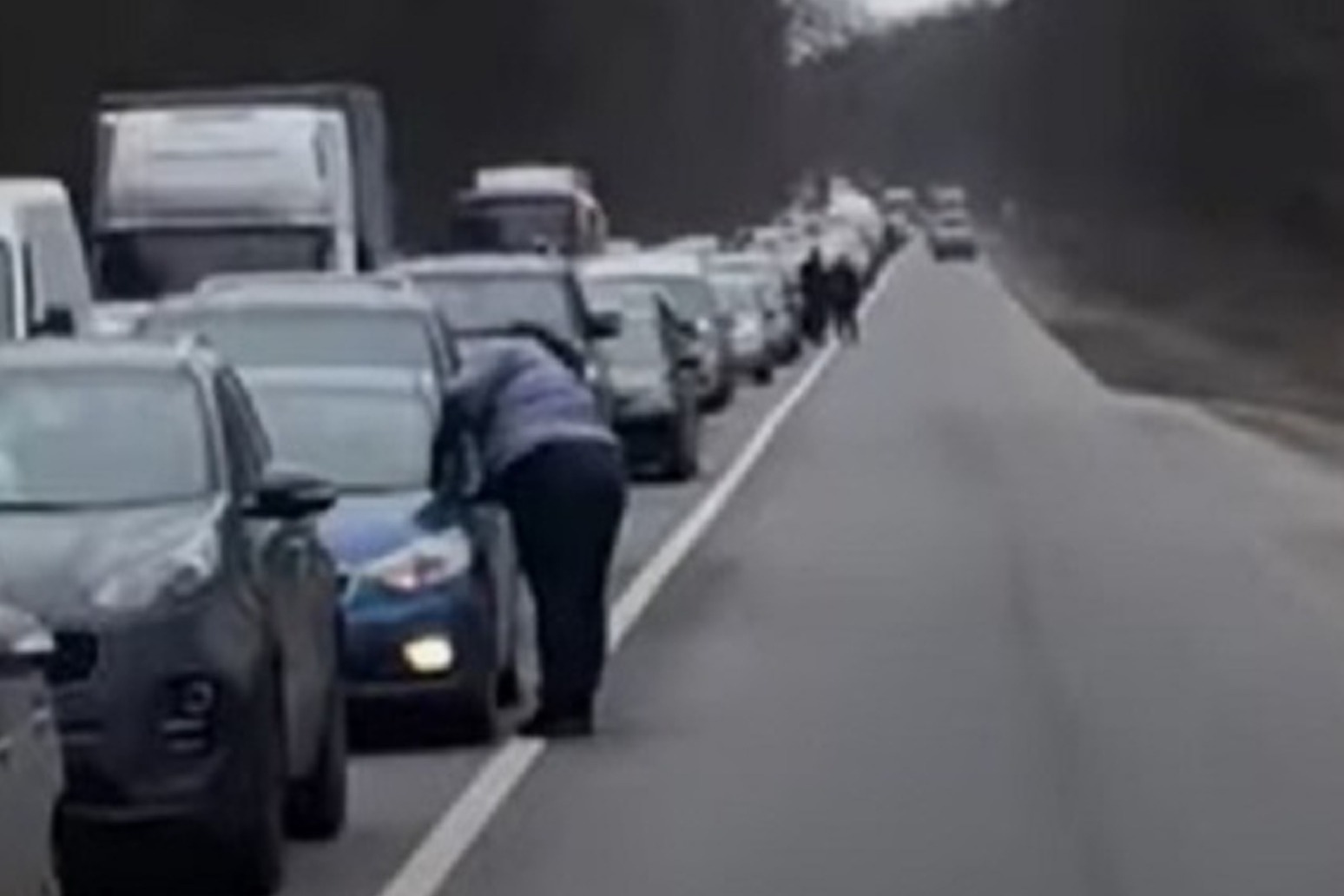 The Government has revealed details of a new scheme to help people fleeing the Russian invasion as the UK’s ambassador to Ukraine said she “totally gets the criticism” of the refugee system to date.

The Homes for Ukraine programme, to be rolled out this week, will allow individuals, charities, community groups and businesses to bring people escaping the war to safety – even if they have no ties to the UK.

Britons offering accommodation to Ukrainian refugees through the new route will receive a “thank you” payment of £350 per month.

It comes as the Government has been condemned for the speed and scale of its efforts to bring fleeing Ukrainians to the UK.

The UK’s ambassador to Ukraine, Melinda Simmons, told The Sunday Times she “totally gets the criticism” levelled at the Government over its approach to the issue so far.

Until now, the visa route for people fleeing the war in Ukraine has been limited to those with family members settled in the UK.

Ms Simmons told The Sunday Times: “I’m approached directly by British nationals who tell me where they are, and that… the visa appointment is in three weeks and they’re ready with their biometrics but they’re stuck in a hostel with two young kids.

“I get these messages every day. We maintain personal contact with these people and our rapid deployment teams at the border are absolutely brilliant.

“It just needs to be matched now, with enough resource to be able to process people with the speed that we need. I know that the visa centres are now responding to it with a better queuing system and more people.

She added: “I know that the Home Office understands that and has now and is moving as quick as they can to deliver that.”

The Government said it was “standing shoulder to shoulder” with the people of Ukraine, and had made it easier for those with valid Ukrainian passports to come to the UK.

People sponsoring refugees through the new uncapped route will be required to commit to the scheme for a minimum of six months, but are encouraged to keep up the offer for as long as they can.

Those offering accommodation will be vetted and Ukrainian applicants will undergo security checks. A website gathering expressions of interest is set to launch on Monday.

Ukrainians who are sponsored through the new humanitarian route will be granted three years’ leave to remain in the UK, with entitlement to work and access public services.

Michael Gove, the Levelling Up, Housing and Communities Secretary, said the UK “stands behind Ukraine in their darkest hour”, and urged people to “join the national effort” to help refugees.

But Labour cautioned that “too many questions remain unanswered” about the new scheme.

Shadow levelling-up secretary Lisa Nandy said it was unclear what support would be offered to vulnerable children and older people, whether provision would made for unaccompanied children, and what help would go to local government, sponsoring organisations and housing providers.

She said if Britons were required to have a prior connection to a Ukrainian family to sponsor them, that would be “a severe limitation”.

Meanwhile, the leader of the Lib Dems is set to argue the UK has been “way too slow” and “much too weak” on sanctions against the Kremlin in a speech at the party’s spring conference in York on Sunday.

On Saturday afternoon, Boris Johnson and Irish premier Micheal Martin discussed their “deep concern” about the “intensification of hostilities” near the Ukrainian capital Kyiv in a bilateral meeting in London.

The Prime Minister said this was a “critical moment” for Ukraine, as well as for wider European and international security.

Mr Johnson was said to have told Mr Martin that he hoped the “same spirit of co-operation” the UK and EU had shared during the Ukraine crisis could be applied to discussions about the Northern Ireland Protocol.

The Prime Minister is now preparing to embark on a series of meetings with Nordic and Baltic leaders as he seeks to bolster European resilience following Russia’s invasion of Ukraine.

Mr Johnson will host a summit of the Joint Expeditionary Force (JEF) in London this week, where he will urge leaders to work together to ensure no further nations fall victim to Russian President Vladimir Putin’s aggression, No 10 said.

A Government spokesperson said: “We are standing shoulder to shoulder with Ukrainians which is why we’ve made it easier for those with valid Ukrainian passports to come here. This is alongside changes to visas to ensure Ukrainians in the UK can stay here.

“We have expanded our visa application capacity to 13,000 a week, deployed additional staff across the EU, with a 24/7 helpline in place to ensure those who need appointments can get them to come here. This allows us to balance security risks while welcoming those in need.

“A new sponsorship route, which will allow Ukrainians with no family ties to the UK to be sponsored to come here is also being brought forward and all the measures we’ve put in place follow extensive engagement with Ukrainian partners. We will keep our support under constant review.”