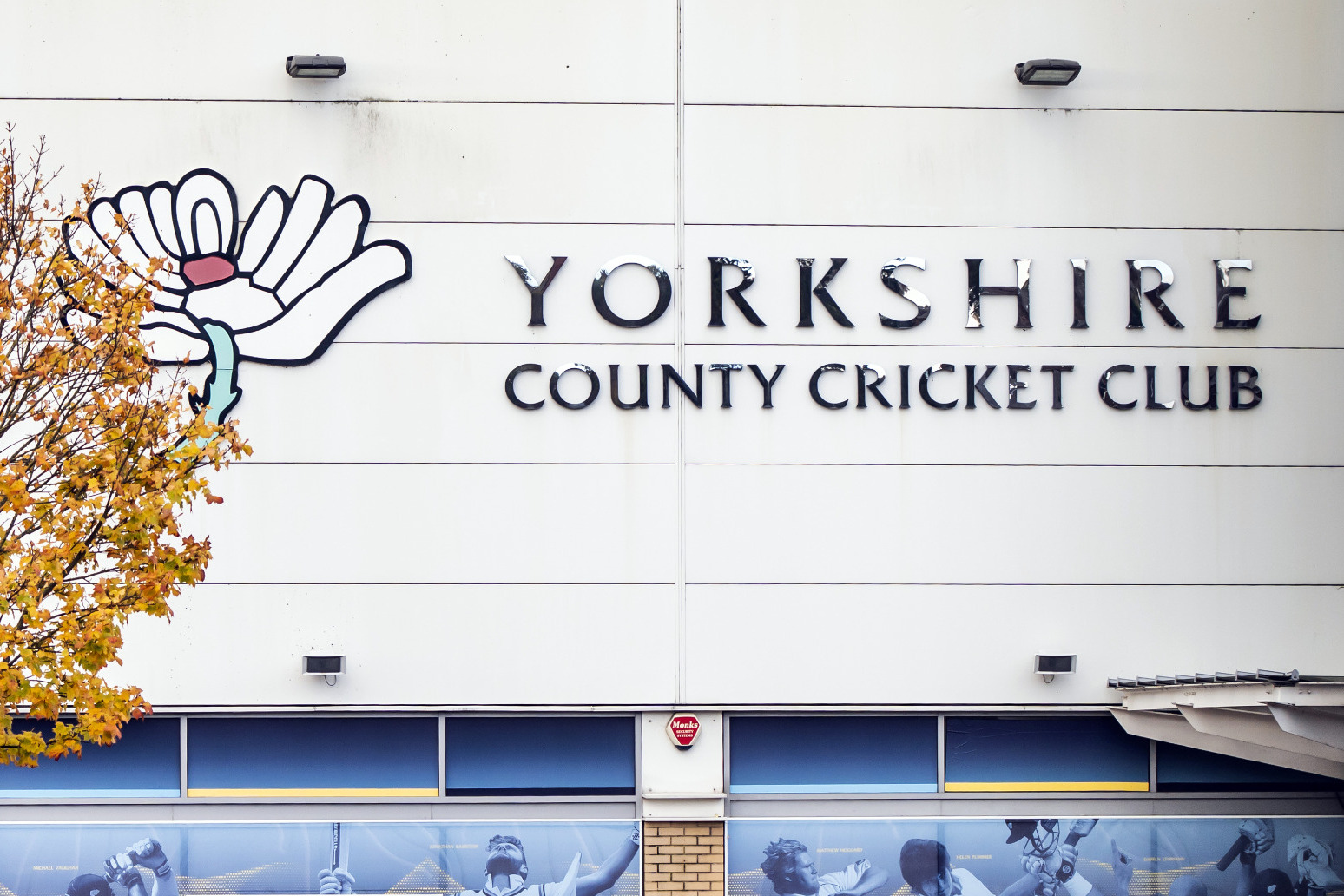 The Government has vowed to “step in” with “real action” if Yorkshire and the England and Wales Cricket Board falls short in its response to the racism crisis at the county.

An urgent question on the matter was brought to parliament by Stockport MP Nav Mishra, with culture minister Chris Philp telling the House of Commons racism must be “confronted” and “eradicated” in the sport before calling for further resignations at Headingley.

Roger Hutton stepped down as chair last week citing frustrations over the handling of Azeem Rafiq’s claims of institutional racism, but Philp suggested that was not enough by telling MPs: “If there is anybody left from that regime, they should resign as well.”

Rafiq has personally called for chief executive Mark Arthur and director of cricket Martyn Moxon, both executive board members, to go but both men currently remain in post alongside Lord Kamlesh Patel, who is now leading the Yorkshire response as Hutton’s successor.

Philp said the situation faced by former player Rafiq was “unacceptable”, should “never have been allowed to happen” and should have been “dealt with properly” during the initial investigation.

The case must be a “watershed moment for cricket”, the minister added.

Speaking in the House of Commons, Philp said: “We have been clear with the England and Wales Cricket Board that this needs a full, transparent investigation both into the incidents involving Azeem Rafiq but also into the wider cultural issues and Yorkshire Cricket Club.”

The minister acknowledged the ECB is “investigating this fully” and had started to act, including by suspending Yorkshire’s right to host international matches.

Philp went on: “We know this will not undo the pain Azeem feels. More action is now needed and we have called on Lord Patel and the ECB to fully investigate to eradicate racism where it exists and tackle the culture that can support it.

“The Government applauds Azeem Rafiq’s courage in speaking out and encourages anybody else similarly affected to do the same. This must be a watershed moment for cricket.

“We expect real action and the Government stands ready to step in and take action if they do not put their own house in order. There were catastrophic failings of governance over many years at Yorkshire County Cricket Club, that is why it’s right the chairman resigned and I think if there is anybody left from that regime they should resign as well.”

Philp also welcomed the ECB’s decision to suspended Gary Ballance, who last played for England in 2017, from international selection after he admitted using “a racial slur” against Rafiq during their time together at Yorkshire.

Further allegations have been levelled at the former club captain, with the Daily Telegraph claiming he used the term “Kevin” as a pejorative phrase to describe people of colour. PA has contacted his representatives for comment.

“A mere slap on the wrist or an admonishment is clearly not enough,” Philp said. “I hope that both county cricket clubs, the ECB, cricket clubs more generally, sporting clubs more generally as well, take exactly that kind of action whenever they find examples of this kind of unacceptable behaviour, and let us say as a House today that is what we expect them to do.”

Having secured the urgent question, Mishra added: “Sport should be for everyone. No-one should be excluded or belittled because of their race, gender, sexual orientation or disability. I hope today is a landmark to start addressing these serious issues.”

Meanwhile, Cindy Butts, chair of the Independent Commission for Equity in Cricket, revealed she is still awaiting a full copy of the investigation into Rafiq’s claims.

ICEC was set up in March and initiated its call for evidence on Tuesday, with Butts eager to see the findings of the independent inquiry which upheld that Rafiq had been victim of “racial harassment and bullying” but has only been published in summary form.

Lord Patel said he had shared the document with those who had a direct legal interest in it, including the ECB, the Digital, Culture, Media and Sport select committee and the Equality and Human Rights Commission.

Butts has requested the ECB share the information with her but a spokesperson for the governing body explained that would be a breach of its own legal agreement with Yorkshire, whom ICEC has been advised to deal with.