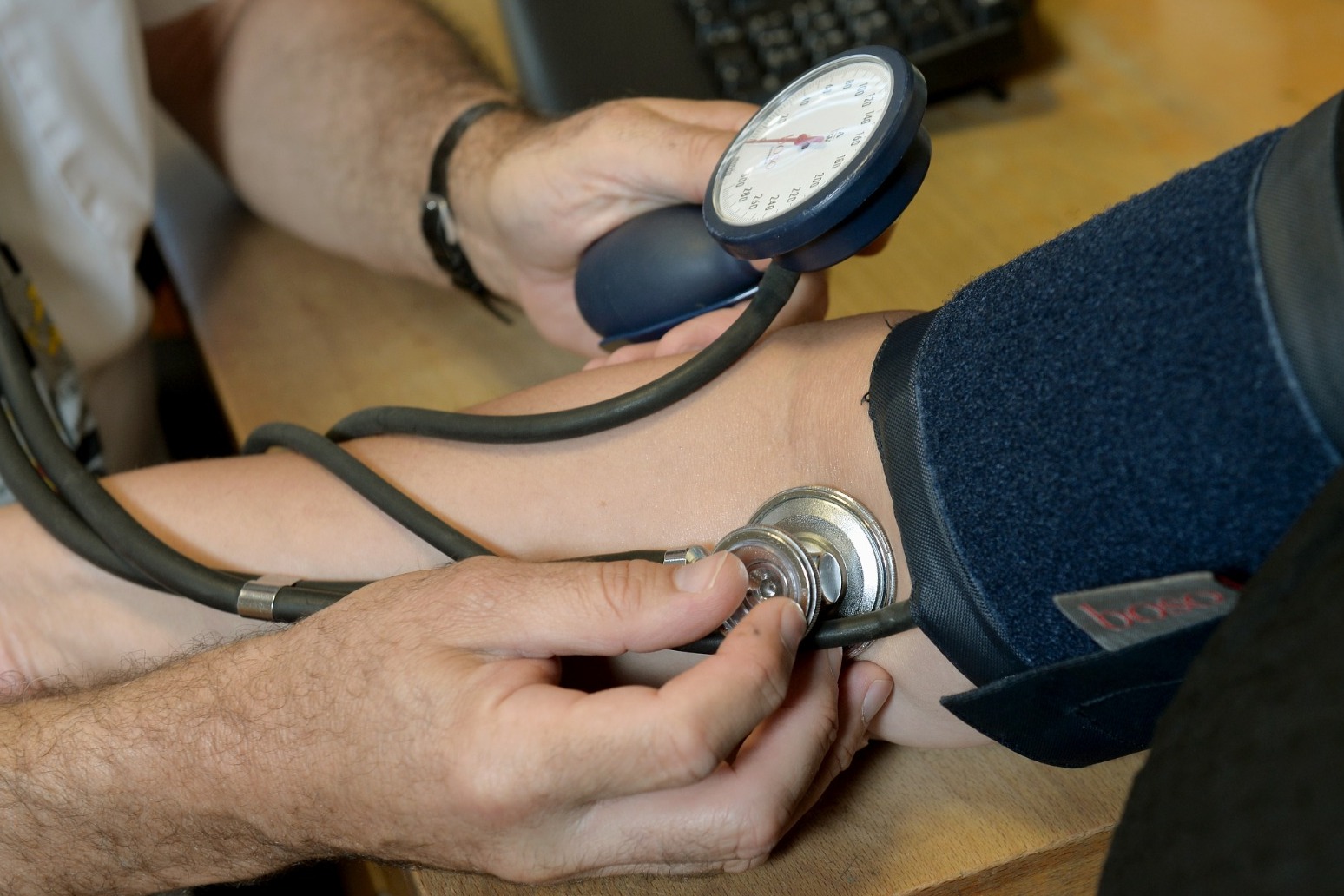 The “crisis” in general practice is “putting patients at risk”, MPs have warned.

In a scathing new report, the Health and Social Care Committee accused the Government and NHS England of being “reluctant” to acknowledge issues in the system.

Problems are not being resolved with “sufficient urgency”, they warned.

The Government’s pledge for all patients to see a GP within two weeks would “not address the fundamental capacity problem causing poor GP access”, the group of MPs added.

Chancellor Jeremy Hunt was chairman of the group until October 14.

The new report, which will have been partly written while he was still in charge of the committee, lays bare a number of significant problems facing the sector including “unacceptably poor” patient access and GPs being “demoralised”.

The committee has previously spoken about the “uberisation” of the family doctor service, and in its latest report it warns that booking a GP appointment should not be like “phoning a call centre or booking an Uber driver who you will never see again”.

The MPs raised concerns about “continuity of care” and said the majority of GPs no longer have individual patients “lists”, and the ability to see the same GP has “worsened” as a result.

“General practice is the beating heart of the NHS and when it fails the NHS fails,” the report says.

“We know up to 90% of healthcare is delivered by primary care.

“Yet currently the profession is demoralised, GPs are leaving almost as fast as they can be recruited, and patients are increasingly dissatisfied with the level of access they receive.

“The first step to solving a problem is to acknowledge it and we believe that general practice is in crisis … despite the best efforts of GPs, the elastic has snapped after many years of pressure.

“Patients are facing unacceptably poor access to, and experiences of, general practice and patient safety is at risk from unsustainable pressures.

“Patient access is at the heart of NHS general practice and we are very concerned about this decline in standards.

“Given their reluctance to acknowledge the crisis in general practice we are not convinced that the Government or NHS England are prepared to address the problems in the service with sufficient urgency.”

The group says GPs are handling more appointments than ever with fewer staff.

The committee makes a number of recommendations including:

– Scrapping the target and reward-based system – the Quality and Outcomes Framework and Impact and Investment Framework – because MPs said these have become a “tool of micromanagement and risk turning patients into numbers”.

– Simplifying the “patient interface”, making it easier for patients to get help when they need it.

Health and Social Care Committee member Rachael Maskell said: “Our inquiry has heard time and again the benefits of continuity of care to a patient, with evidence linking it to reduced mortality and emergency admissions.

“Yet that important relationship between a GP and their patients is in decline.

“We find it unacceptable that this, one of the defining standards of general practice, has been allowed to erode, and our report today sets out a series of measures to reverse that decline.

“Seeing your GP should not be as random as booking an Uber with a driver you’re unlikely to see again.

“The wider picture shows general practice as a profession in crisis, with doctors demoralised and overworked, the numbers recruited not matching those heading for the door.”

Professor Martin Marshall, chairman of the Royal College of GPs, said: “GPs and our teams want to deliver safe, timely and high-quality personalised care for patients, but while workload escalates in terms of volume and complexity, numbers of fully qualified, full-time equivalent GPs have fallen since 2015.

“We need to see urgent action taken, not just to further increase recruitment into NHS general practice, but to keep hard-working, experienced GPs in the profession longer, delivering patient care on the front line and not bogged down in unnecessary bureaucracy.”

Shadow health secretary Wes Streeting said: “Patients are finding it impossible to get a GP appointment in the manner they want one.

“Seeing the same doctor for each appointment means better care for patients, but under the Tories this is becoming rarer and rarer.

“The next Labour government will put patients first, make sure they are able to get a face-to-face appointment and bring back the family doctor.”

A spokesperson for NHS England said: “We have expanded the primary care workforce by 19,000 since 2019, with more new roles such as GP assistants and digital leads introduced from this month to help patients get the right kind of help from the right professional when they need it, and give family doctors more time to spend with those patients who need them most.

“Thanks to this additional investment, GPs and their teams have provided 10% more patient appointments this year compared to pre-pandemic, and we continue to implement plans to further improve patient access, experience and care.”

A Department of Health and Social Care spokesperson said: “The Health and Social Care Secretary is focused on delivering for patients through her ABCD priorities – ambulances, backlogs, care and increasing the number of doctors. That’s why all patients must be assigned a named GP, and practices must endeavour to comply with all reasonable requests of patients to see a particular GP for an appointment.

“There are nearly 1,500 more full-time equivalent doctors working in general practice now than in 2019, and we are spending at least £1.5 billion to create 50 million more appointments by 2024 – alongside making changes to reduce the workload of GPs and free up appointments.”