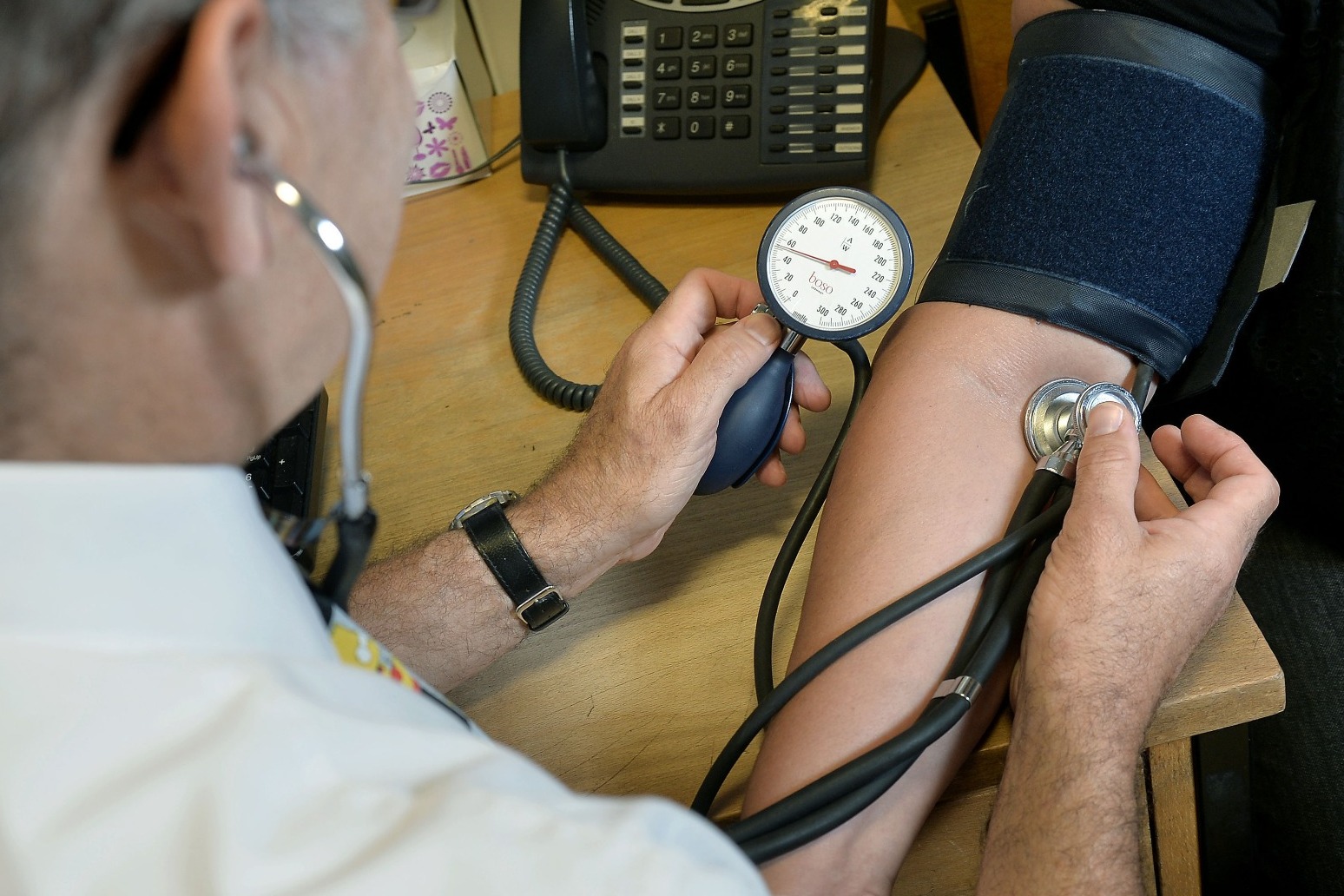 Research has been conducted by academics at the University of Cambridge

A shortage of GPs in poorer neighbourhoods could “widen health inequalities”, academics have warned.

New research found that there are fewer GPs per patient in poorer parts of England compared to wealthier regions.

In more deprived neighbourhoods, a lack of family doctors is often compensated by nursing roles, the study found.

The research, published in the British Journal of General Practice, examined the number of GPs in each region, for every 10,000 patients in the community.

The researchers, from the University of Cambridge, found that between September 2015 and December last year there were, on average, 1.4 fewer full time equivalent GPs per 10,000 patients in the most deprived areas compared to the least deprived areas.

They said that the lower GP numbers in deprived areas was compensated, in part, by more nurses.