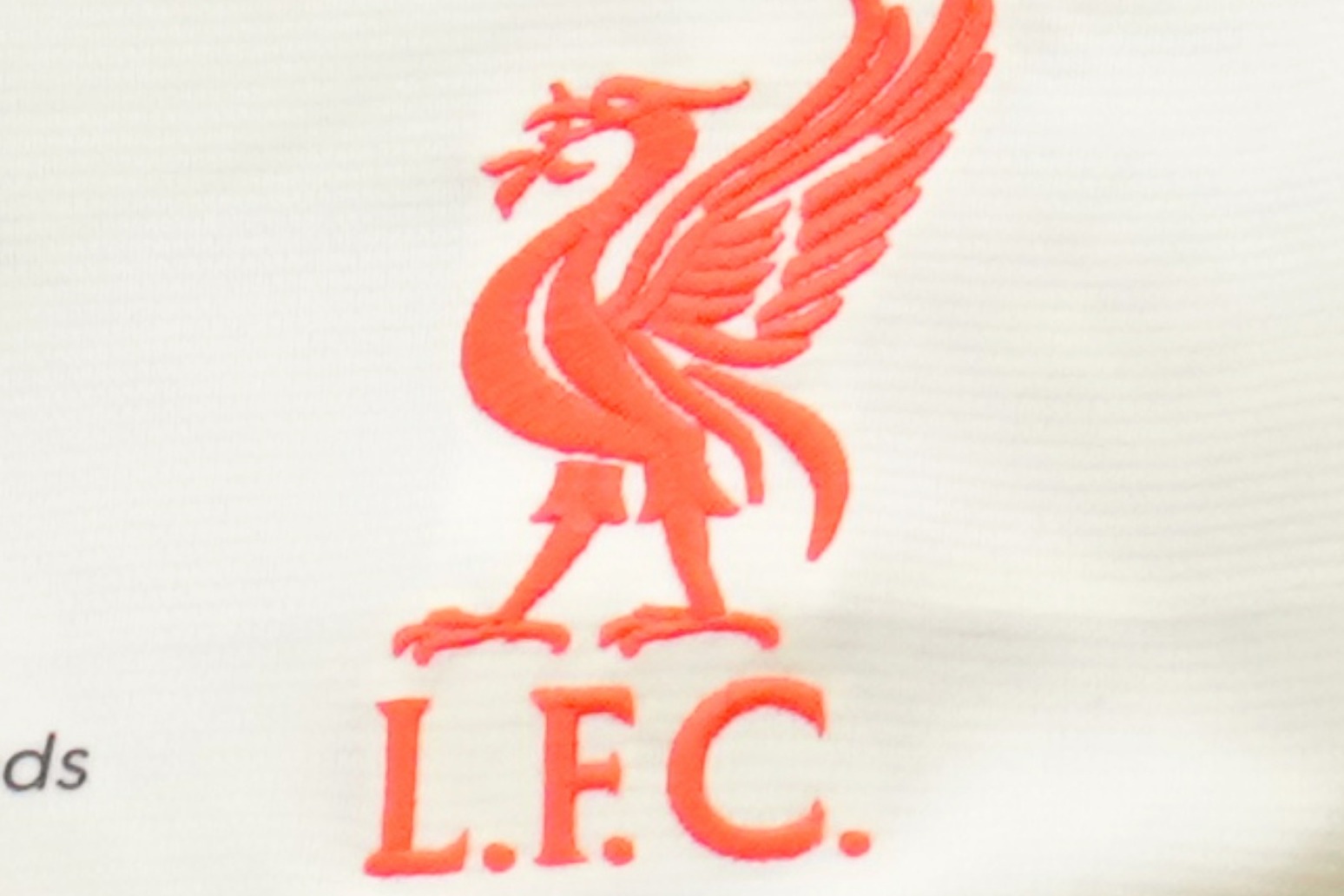 Founder of LGBGT+ Liverpool supporters’ group Kop Outs Paul Amann believes “great strides” have been made in their match-day experience and admits his ultimate goal would be for the organisation to cease to exist.

Amann set up the group in 2016 following five years as the LGBGT+ representative on the club’s supporters’ committee but would happily see it disbanded because there was no longer a need for its services.

His work and promotion of the issues for Kop Outs may have led to online death threats but he believes thanks to the full backing of the club the situation in real life is markedly improved.

Amann still remembers the “gut punch” of the Kop singing an offensive homophobic chant when former beloved striker Fernando Torres returned to the club for the first time with Chelsea in 2011.

Only last August that song was still an issue, with Norwich’s on-loan Blues midfielder Billy Gilmour targeted at Carrow Road, but the subsequent positive was a meeting with Jurgen Klopp and the unequivocal support of the Reds boss.

And Amann believes that reached more people than traditional means ever could as a Kop Outs statement denouncing the chant had received a “50-50” response.

“There was a lot of pushback, saying it was ‘only banter’ and ‘nothing to do with homophobia’,” he told the PA news agency.

“The club reached out and the outcome of that interview with Jurgen from the social media side was dramatic – we saw a switch (in favour) to 90 percent.

“At the next match at home to Chelsea there were sporadic outbreaks of the offensive chant but that was then shut down by fellow fans.

“I’ve been approached scores of times over the last year by regular fans who have said ‘Thank you for doing what you did with Jurgen, I was at that match and I tapped someone on the shoulder’.

“Fans were genuinely being empowered and that is what we want, we don’t want to prosecute our way out of the situation.”

It is a far cry from 11 years ago when the former Kop idol Torres returned just six days after completing his move to Stamford Bridge.

“Great strides have been made and there is still some work to do and we are not complacent,” Amman added.

“I remember seeing a huge swathe of the Kop ‘welcome’ Torres back to Anfield with that offensive chant and it was a bit of a gut punch, to be frank.

“I was there with my mate for her first Anfield match; she is a lesbian who is quite an activist herself and the two of us looked at each other thinking ‘This isn’t You’ll Never Walk Alone, this is something completely opposite.

“I’ve never heard that level of homophobia since as we started to engage with Spirit of Shankly and other fans groups and social media associated with the club.

“There is clearly a declining trend of homophobic behaviour at Anfield.

“That would be the ultimate goal.”

As part of the city’s Pride celebrations the LFC Foundation will host its biggest Pride football tournament at the Anfield Sports and Community Centre on Saturday and Liverpool staff and supporters will take part in the ‘March with Pride’ taking place in the city next weekend.