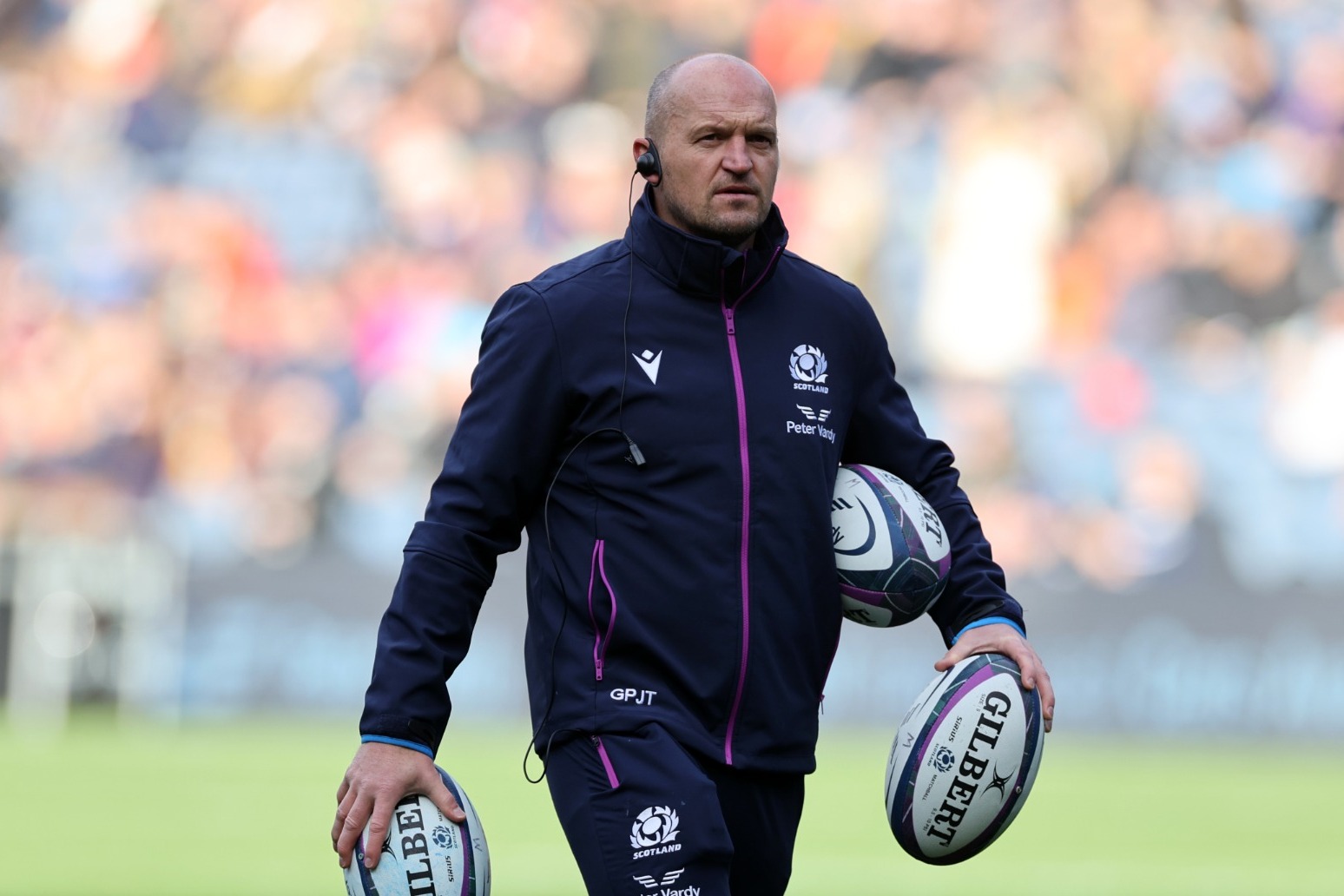 Scotland head coach Gregor Townsend has selected an experienced side to play Australia at BT Murrayfield on Sunday.

It features only one change in the starting XV from the team which ended the 2021 Guinness Six Nations with victory over France in Paris in March.

Edinburgh loosehead prop Pierre Schoeman – who made his debut in the 60-14 win over Tonga last weekend – earns his second cap after injury ruled out Rory Sutherland, the only member of the team from Paris who does not feature this time.

Townsend has selected all the available Scottish British and Irish Lions contingent, which sees Stuart Hogg return to captain the team at full-back.

Hogg is joined in the back three by Duhan van der Merwe, while other Lions Ali Price and Finn Russell continue their half-back partnership and Matt Fagerson starts at number eight.

Kyle Steyn, who scored a record-breaking four tries against Tonga last weekend, is named among the replacements.

Sale hooker Ewan Ashman and Bath back-row forward Josh Bayliss are also on the bench and could make their debuts.

Townsend explained why he decided to go with such an established team after sending out something of an experimental line-up against Tonga.

He said: “While there were several positives to take from the win against Tonga we face a very different opponent in Australia this week.

“They are coming into this fixture clearly off the back of good results and full of confidence, so we will need to bring focus, accuracy and aggression for the full 80 minutes.

“We have been able to select an experienced team with the availability of our players outside of Scotland and aim to use the remaining Autumn Nations Series fixtures to build our game through improving week on week.”