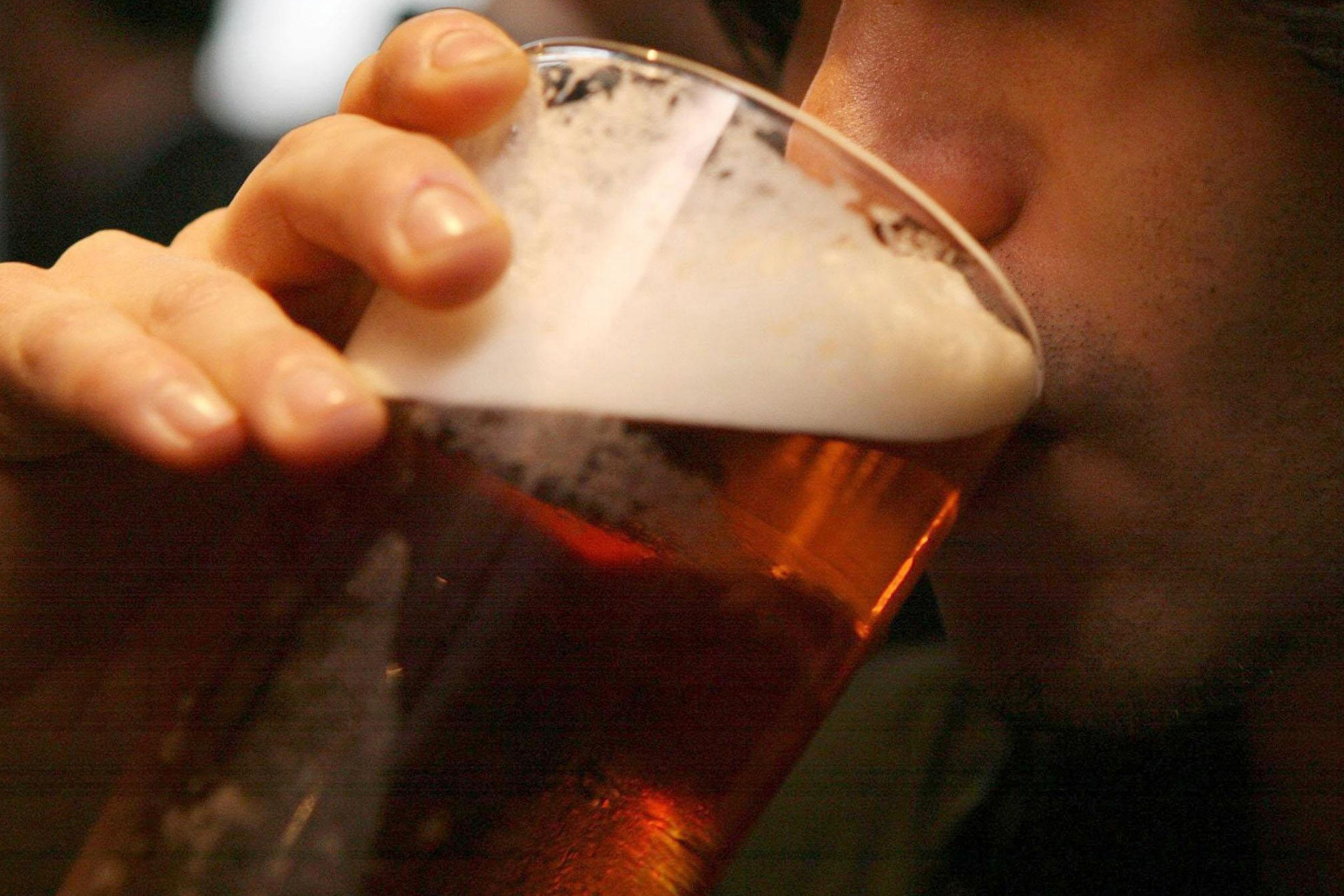 A group of charities and experts are calling on the Scottish Government to increase the minimum unit price of alcohol from 50p to 65p.

The 28 organisations, which include a number of medical royal colleges, say the pandemic may have eliminated the health gains made by minimum unit pricing (MUP).

The policy was introduced in 2018 following a Supreme Court ruling which ended a legal challenge from the alcohol industry led by the Scotch Whisky Association.

In a letter to the Scottish Government, the group says inflation will also have eroded the effect of MUP.

Other signatories include BMA Scotland, Barnardo’s and the royal colleges representing GPs and psychiatrists.

“Unfortunately, inflation means we’re not seeing the full benefits of this life-saving policy.

“We need to off-set both the effects of inflation and of the pandemic, and adjust the minimum unit price to a level that will save more lives and prevent a new generation from developing an unhealthy relationship with alcohol.

“We urge the Scottish Government to take action now and raise the minimum unit price to at least 65p.”

Its chairman Dr Alastair MacGilchrist said: “The Scottish Government committed to review the price two years after the introduction of the policy.

“While this has understandably been delayed due to the pandemic, we cannot afford to wait any longer.

“This support from a wide range of organisations shows that experts in public health and beyond believe increasing the minimum unit price is the right thing to do.”

Nicola Sturgeon was asked about MUP at First Minister’s Questions on Thursday, with the First Minister saying level of the price would be kept under review.

She said: “There are probably few people in this chamber more committed to the policy of minimum unit pricing than I am.

“I was the minister who took the legislation through, obviously we then had a very lengthy court challenge and have been committed to that policy right throughout that.”

She said the UK Government’s Internal Market Act was a source of “great concern” as it may impact the ability to adjust prices.