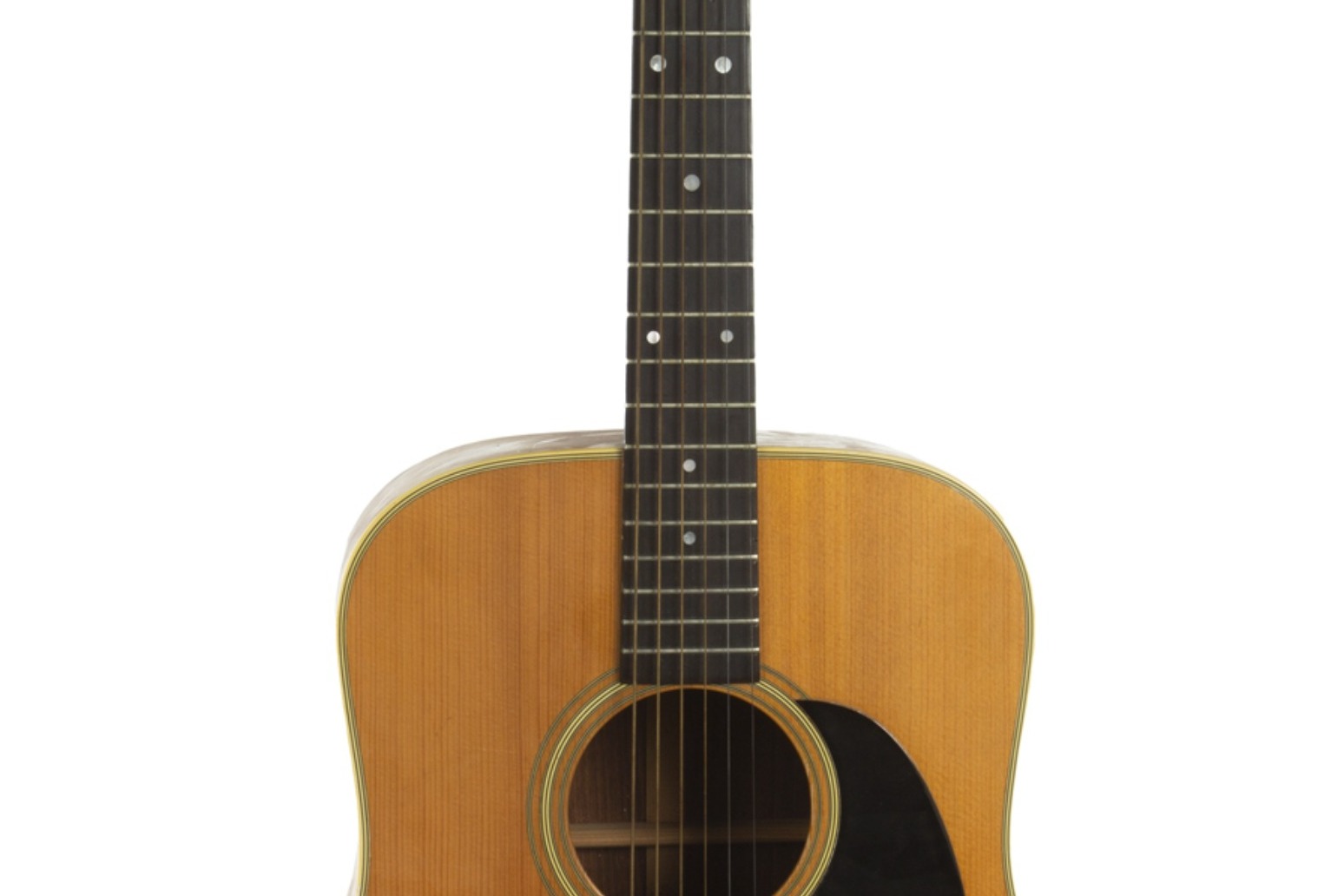 A guitar owned by the first black artist to have a long-term contract with the BBC and the first to appear in the Royal Variety Performance is to go under the hammer.

Jazz singer Adelaide Hall, who also starred in the BBC’s first global radio broadcast in 1939, was a popular performer of the 1930s and 40s and one of the first women of colour seen by BBC viewers after the Second World War.

Her guitar, a 1936 Martin acoustic tenor guitar, is expected to fetch at least £5,000 when it is sold at Wiltshire-based specialist music auctioneers Gardiner Houlgate on March 9.

Hall, an American performer who worked with band leader Duke Ellington early in her career, moved to Paris in 1935 to open a nightclub.

When war with Germany threatened, she relocated to London in 1938, where she lived until her death in 1993.

In 1939, she starred in a BBC radio concert at RAF Hendon that was broadcast to troops around the world.

In 1943, the BBC gave Hall her own radio show, Wrapped In Velvet, making her the first black artist to have a long-term contract with the BBC and one of Britain’s highest-paid entertainers at the time.

In 1951, she became the first black artist to perform in the Royal Variety Performance at London’s Victoria Palace theatre.

In addition to working with Joe Loss and his Orchestra, Adelaide Hall appeared in the classic 1940 British film The Thief Of Baghdad and was a guest on the BBC’s Michael Parkinson Show in 1981.

The guitar is being sold by Steven Bourne, a friend of Ms Hall’s and author of her biography, Sophisticated Lady – A Celebration of Adelaide Hall.

Auctioneer Luke Hobbs said: “Adelaide Hall’s guitar is a direct link to the golden age of jazz and Adelaide’s own remarkable career.

“Her life sounds like the script for a film, beginning with the American jazz age, then a career in Paris before becoming one of Britain’s most beloved entertainers.

“Hers is a remarkable story and this guitar was present for much of it.”