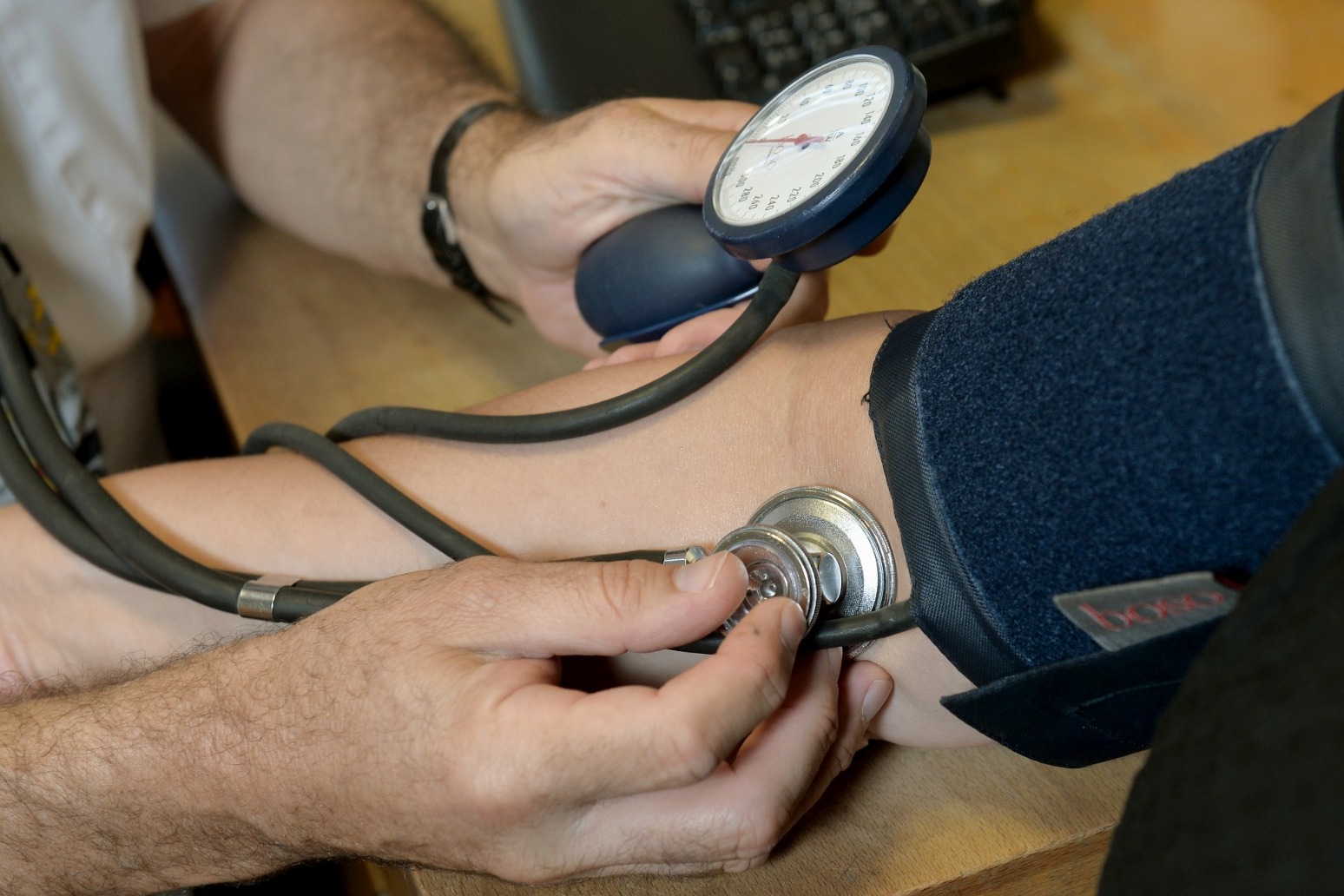 Half of UK adults with a possible cancer symptom do not contact their GP within six months, despite spotting changes to their body, research suggests.

A YouGov poll of 2,468 people for Cancer Research UK found that just 48% of those who had experienced a red flag symptom – including coughing up blood, unexplained weight loss and a new or unusual lump – contacted their GP within half a year.

Not telling a doctor about unusual health changes or possible cancer symptoms reduces the chances of an early cancer diagnosis, leading to potentially devastating outcomes.

For example, when diagnosed at stage one – the earliest stage – more than nine in 10 (92%) people will survive bowel cancer for five years or more.

This is compared with one in 10 (10%) when diagnosed at stage four – the latest stage.

Cancer Research UK’s chief executive Michelle Mitchell said: “Spotting cancer early is vital if more people are to survive, and the first step in that process is getting help for a possible cancer symptom.

“It’s really worrying to see such a large gap in accessing services between the UK’s most and least deprived groups.

“Earlier this year, the Government announced among its top priorities were improving early diagnosis of cancer and tackling health disparities.

“Cancer must remain a top priority and with the upcoming Health Disparities White Paper and 10-Year Plan for England, the new Health and Social Care Secretary has a huge opportunity to transform cancer survival with a clear and strong plan that works for all.”

According to the survey there were also differences in people’s help-seeking behaviour between the most and least deprived groups.

However, people from poorer backgrounds are more likely to be diagnosed via an emergency route which results in worse experiences of treatment and poorer survival rates, experts say.

“But the first step of getting to the doctor can seem like the hardest.

“Help-seeking is a huge hurdle for many people with cancer symptoms to overcome.

“It’s not only about knowledge of symptoms, but also social support, where you live, occupation and access to information.”

She added that where necessary it is important to use campaigns to target groups who are less likely to recognise cancer symptoms.

According to Cancer Research UK every year 30,000 extra cases of cancer in the UK are attributable to socioeconomic deprivation.

This means some people are more likely to get cancer.

And people from more deprived backgrounds are more likely to have had close-hand experience of cancer, which could make them more afraid of what the doctor will find and act as a deterrent to seeking help.

Difficulty getting time off work can also play a role in this, the charity says.

The survey of UK adults aged over 18 was carried out from February 9 to March 3 2022 online.

Some 43 participants experienced a red flag cancer symptom which includes a change in the appearance of a mole, unexplained bleeding, a persistent difficulty swallowing, a sore that does not heal, unexplained weight loss, coughing up blood and a new or unusual lump.