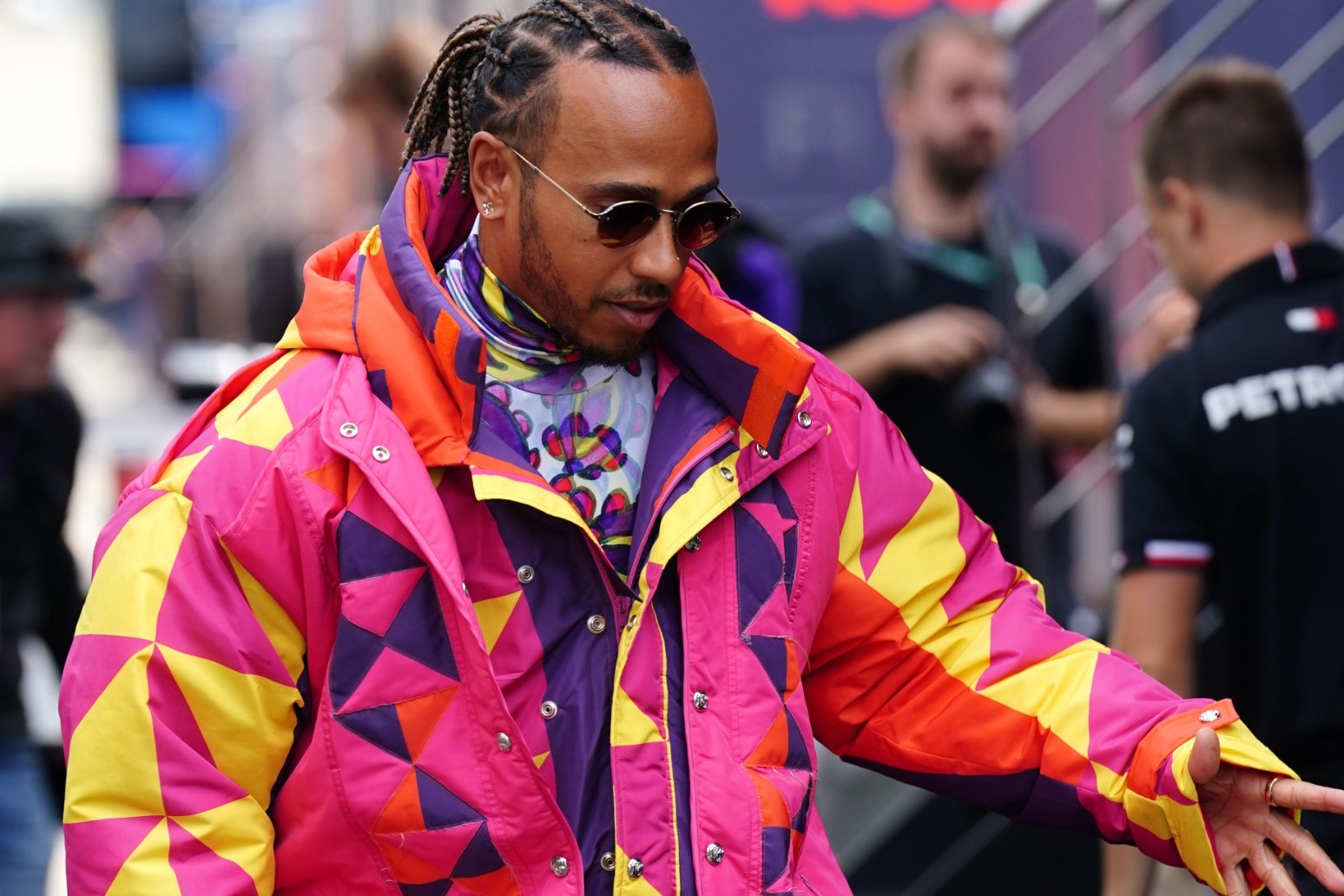 Hamilton’s jewellery stand-off with the FIA has been ongoing since April’s Australian Grand Prix.

Hamilton’s jewellery stand-off with the FIA has been ongoing since April’s Australian Grand Prix.

The seven-time world champion was granted a number of medical exemptions by the FIA relating to the taking out of the nose stud – which he said could not be easily removed. His latest exemption expired on Thursday.

Hamilton conducted his media duties at Silverstone with the item of jewellery still in place, but the FIA has confirmed to the PA news agency that it has been taken it out for the opening action of the weekend.

Hamilton would have been required to see the stewards if he did not comply with the FIA. Formula One’s regulator want to enforce the rule on safety grounds.

While a number of options were available to the stewards – including a reprimand, fine or the docking of championship points – the worst-case scenario for Hamilton was a suspension for a breach of the rules.

Speaking on Thursday, Hamilton said: “It is kind of crazy with all that is going on in the world, that this is the focus for people.

“I would say it is worrying. We have so much bigger fish to fry. We need to focus on other important areas.

“I will be racing this weekend and working with the FIA. The matter is not massively important so I will work with [FIA president] Mohammed [ben Sulayem] and his team to progress forward.”

Hamilton was afforded a two-race medical exemption at the Miami Grand Prix on May 8 – to the seventh round of the campaign in Monaco on May 29.

A second extension was then agreed, but the FIA were not prepared to grant a further exemption.