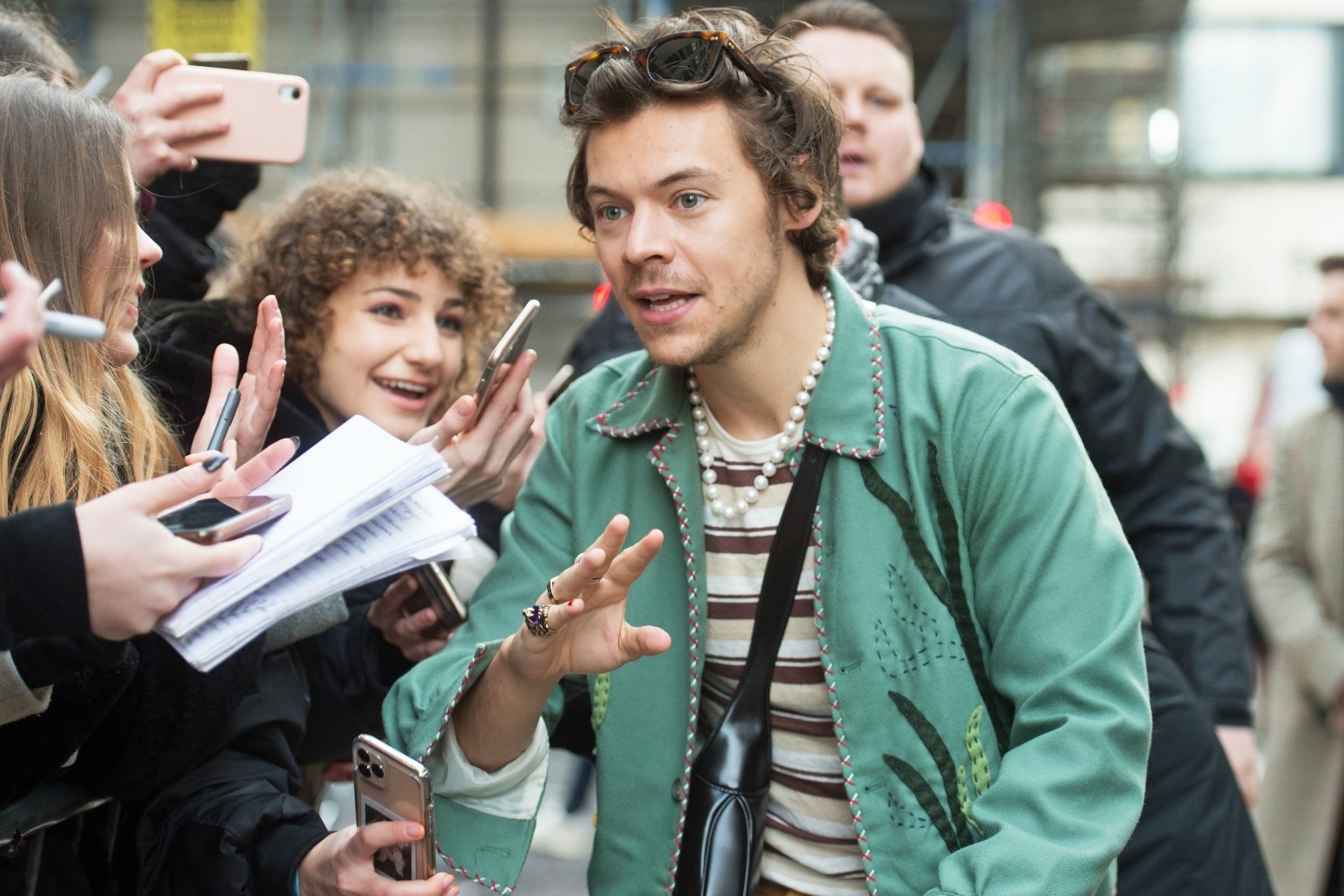 Former One Direction star Harry Styles’s stalker has been remanded in custody after allegedly forcing her way into his house.

The Watermelon Sugar singer was at his north London home when Diana Tarazaga-Orero, 28, is said to have arrived last Wednesday.

The Spanish national, a transgender woman, is accused of using violence to force her way inside, pushing a woman working at the address into a wall.

Tarazaga-Orero, who was barred from going within 250m of the musician after being found guilty of stalking in 2019, is also accused of damaging a plant pot during a scuffle with a security guard.

She was arrested and appeared in the dock at Westminster Magistrates’ Court on Friday, wearing a pale sweater.

Tarazaga-Orero screamed and talked incoherently throughout the hearing, at one point throwing herself to the floor.

She was removed from court and taken down to the cells after repeatedly shouting “Harry”, adding: “I’m not going to hurt him. I love him.”

Tarazaga-Orero is charged with breaching a restraining order by “turning up at the victim’s house”, criminal damage to property valued under £5,000, assault by beating and using violence to secure entry to the Brit Award winner’s house.

The court heard the defendant, who crossed her hands over her chest and closed her eyes after returning to court, was not fit to enter pleas.

Deputy Chief Magistrate Tan Ikram remanded Tarazaga-Orero in custody ahead of her next appearance at Wood Green Crown Court on March 25.