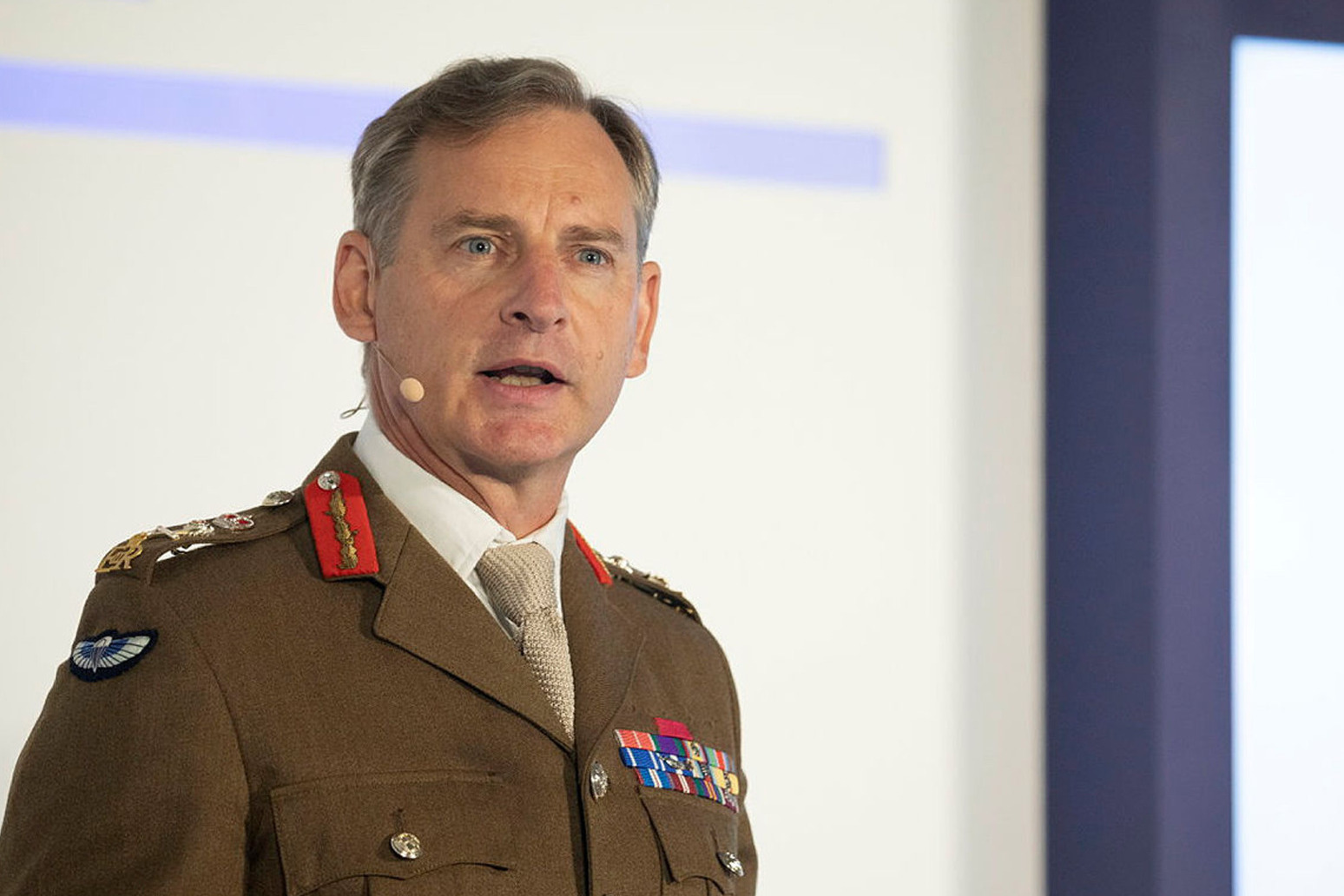 The head of the Army has said he is “appalled” by claims British soldiers were involved in the killing of a Kenyan woman whose body was found in a septic tank.

The body of 21-year-old Agnes Wanjiru was found at the Lions Court Hotel in the town of Nanyuki, close to the Batuk (British Army Training Unit Kenya) camp, two months after she disappeared in March 2012.

The Sunday Times has reported a soldier accused of the murder has been named by his comrades after he allegedly confessed to the killing.

In a statement, the Army’s General Sir Mark Carleton-Smith wrote: “I am sure you are all as appalled as I am at the recent allegations surrounding the murder of Agnes Wanjiru in Nanyuki, Kenya, in 2012.”

“I want you to know I am determined we support the appropriate authorities to establish the facts of the issue as quickly as possible.”

The Sunday Times said another soldier reported the killing to senior officers at the time – but no action was taken, prompting Labour to call on the Government to investigate any possible “cover-up”.

A defence source said: “The Defence Secretary has been impatient with the pace of this, and has directed full co-operation.

“He has worked with the military police and Kenyans to ensure their investigation is not impeded.”