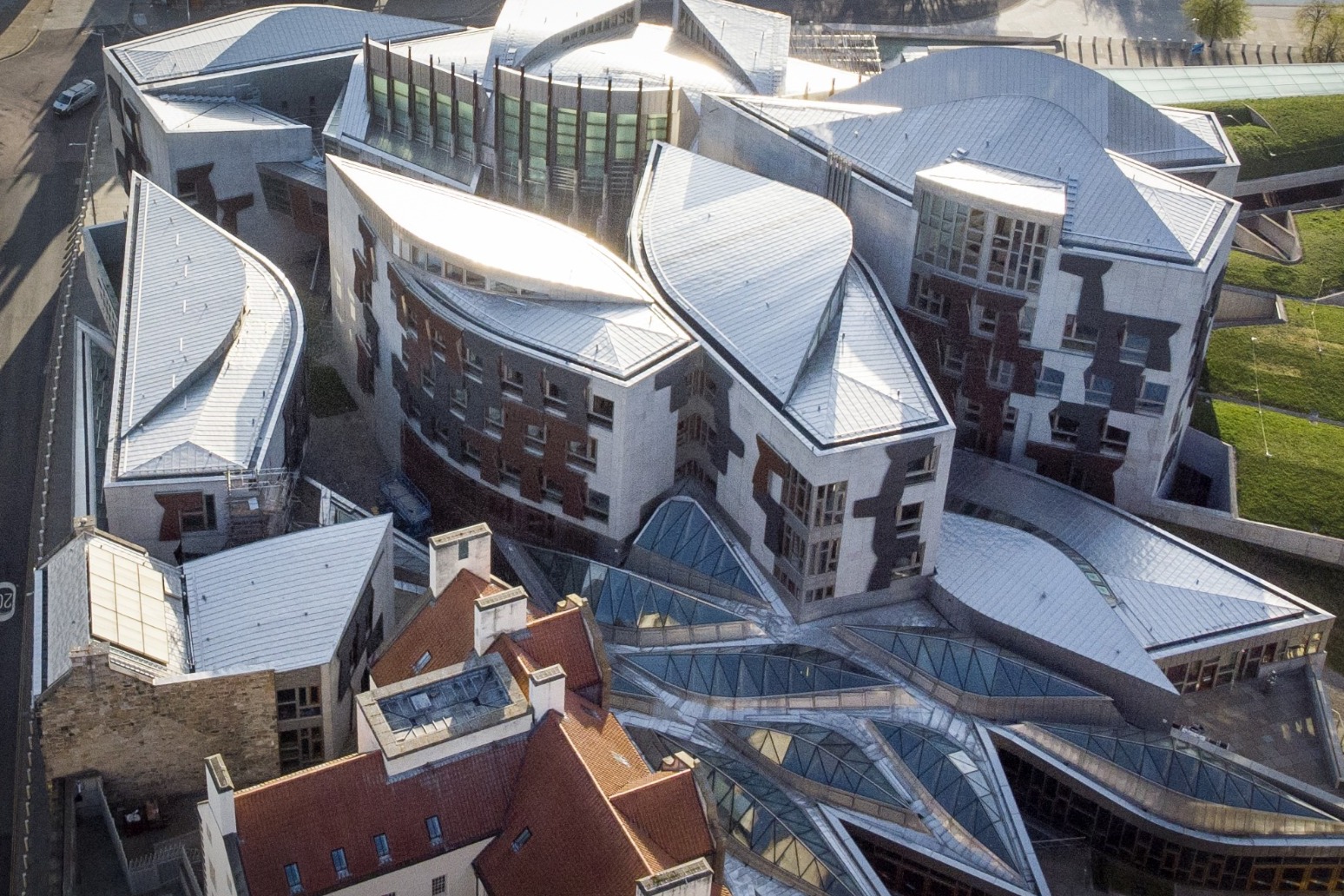 Urgent, co-ordinated action is required across all levels of Government in the UK in order to tackle Scotland’s health inequalities, a Holyrood inquiry has found.

The Scottish Parliament’s Health, Social Care and Sport Committee is also calling on tackling poverty to become a major public health priority in order to address the issue.

Evidence heard by the committee showed the Covid-19 pandemic and cost of living increases have further exacerbated health inequalities across the country.

A new report published on Wednesday says moves such as public service reform and strategic action are “essential”.

Recommendations include action on education, employment and housing in order to improve health outcomes and better tackle inequalities.

In compiling the report, the majority of the committee agreed with a recommendation by the Glasgow Centre of Population Health that – within budget constraints – the UK Government should ensure benefits and tax credits are aligned with inflation.

The committee has also called on Westminster to reinstate the Universal Credit uplift that was introduced during the coronavirus pandemic.

The Scottish Government and Public Health Scotland have been urged to provide more targeted support for carers in a bid to mitigate this.

The committee’s convener, Gillian Martin, said: “The evidence is clear that health inequalities in Scotland continue to grow, while the pandemic and ongoing cost of living crisis will only exacerbate these inequalities further.

“A number of witnesses contributing to the inquiry argued that, over the past decade, UK Government policies on austerity have also had a negative impact on health inequalities in Scotland.

“We are particularly concerned that the rising cost of living will have a greater negative impact on those groups already experiencing health inequalities, including those living in poverty and those with a disability.

“Government action to date to tackle health inequalities has not been enough in the face of decades-long, major impacts on household incomes. We are calling for urgent action across all levels of government to reduce these stark inequalities which have real life and death consequences.

Ms Martin added: “There is currently no overarching national strategy for tackling health inequalities in Scotland.

“Meanwhile, evidence submitted to our inquiry has revealed multiple instances where the design and delivery of public services may be exacerbating inequalities rather than reducing them. We need to deliver further public service reform to ensure this doesn’t continue to happen.”