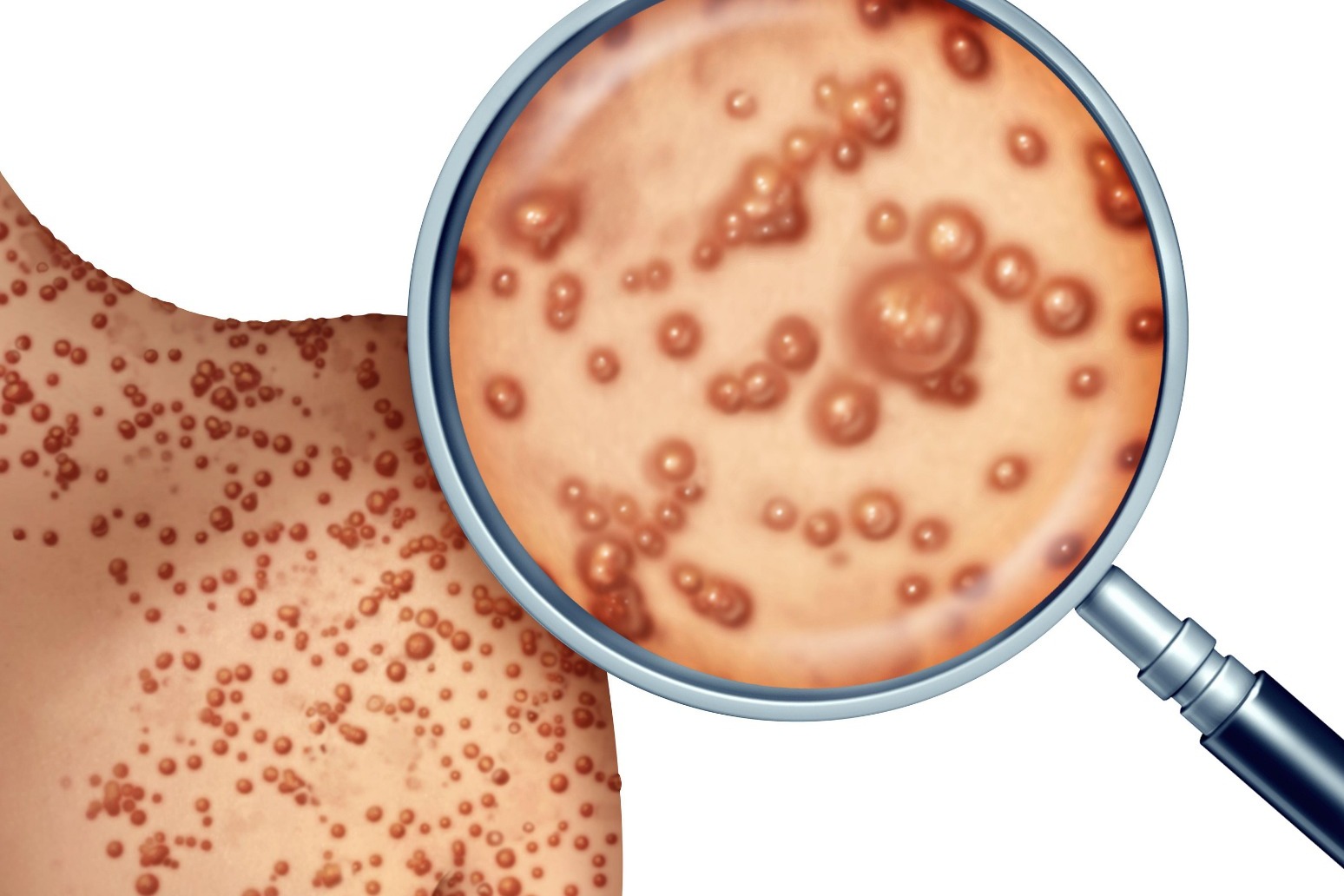 LGBT+ groups from across the political aisle have joined forces to demand the Government increase efforts to combat monkeypox or risk it becoming “endemic” in the UK.

The US on Thursday declared a public health emergency over the virus – which in a majority of the cases seen so far affects gay and bisexual men and other men who have sex with men (GBMSM) – which followed the the World Health Organisation last month calling it a global emergency.

UK health authorities have urged calm, but now those inside Westminster have called on Health Secretary Steve Barclay to take action due to monkeypox “causing real fear and anxiety” within the queer communities.

“We are united as LGBT+ groups from across political parties in asking that the Government treat the monkeypox outbreak as a public health emergency,” the letter to Mr Barclay signed by the LGBT+ groups for Conservatives, Labour, Liberal Democrats, Greens and Scottish National Party said.

“We cannot afford to allow monkeypox to become endemic in the UK. Luckily, we have the tools required to stop this outbreak and prevent further risk to health now. We ask that you do so urgently.”

The letter, which was also signed by sexual health charities including the Terrence Higgins Trust, said the Government must prioritise communication and vaccination.

“We need clear, nonstigmatising messaging, delivered direct to GBMSM about the symptoms of monkeypox and what to do if you suspect you have the virus to inform and reassure people (rather than the current broadcast-to-all approach that constantly mentions GBMSM),” the authors, who included the Tories’ Luke Black and Labour’s Matthew Lloyd, stated.

“Messaging must reach communities at high risk of acquiring monkeypox, through targeted messaging on apps, online and in the queer media.

“Vaccinating those most at risk of monkeypox must be a priority if we are to stand a chance of preventing the virus from becoming endemic in the UK,” they added.

“We are very worried that while mass vaccination events are a great way of building confidence that vaccinations are happening they can be a driver of inequality, especially when there is an under-supply of jabs,” Mr Lloyd said separately.

“It is time to get improved systems and more purchasing of this much-needed vaccine.”

The Terrence Higgins Trust also called for improvements to the vaccination effort.

The charity’s head of policy Ceri Smith said: “We need urgent political action to get a grip on the UK’s rapidly rising number of monkeypox cases.

“That’s why we’re grateful to the LGBT+ groups from the different political parties uniting to call for a public health response that’s proportionate to the size of the problem while gay and bisexual men continue to make up the vast majority of cases.

“We need to see far better coordination, increased vaccine procurement, improved delivery and a cash injection to sexual health services to treat monkeypox that will also reverse the impact the outbreak is already having on STI testing and treatment, PrEP provision and contraception services.”

The NHS announced late last month it was stepping up its vaccination programme against monkeypox in London as more supplies of a jab became available.

Vaccination experts have recommended that gay and bisexual men at higher risk of exposure to monkeypox be offered the smallpox vaccine Imvanex.