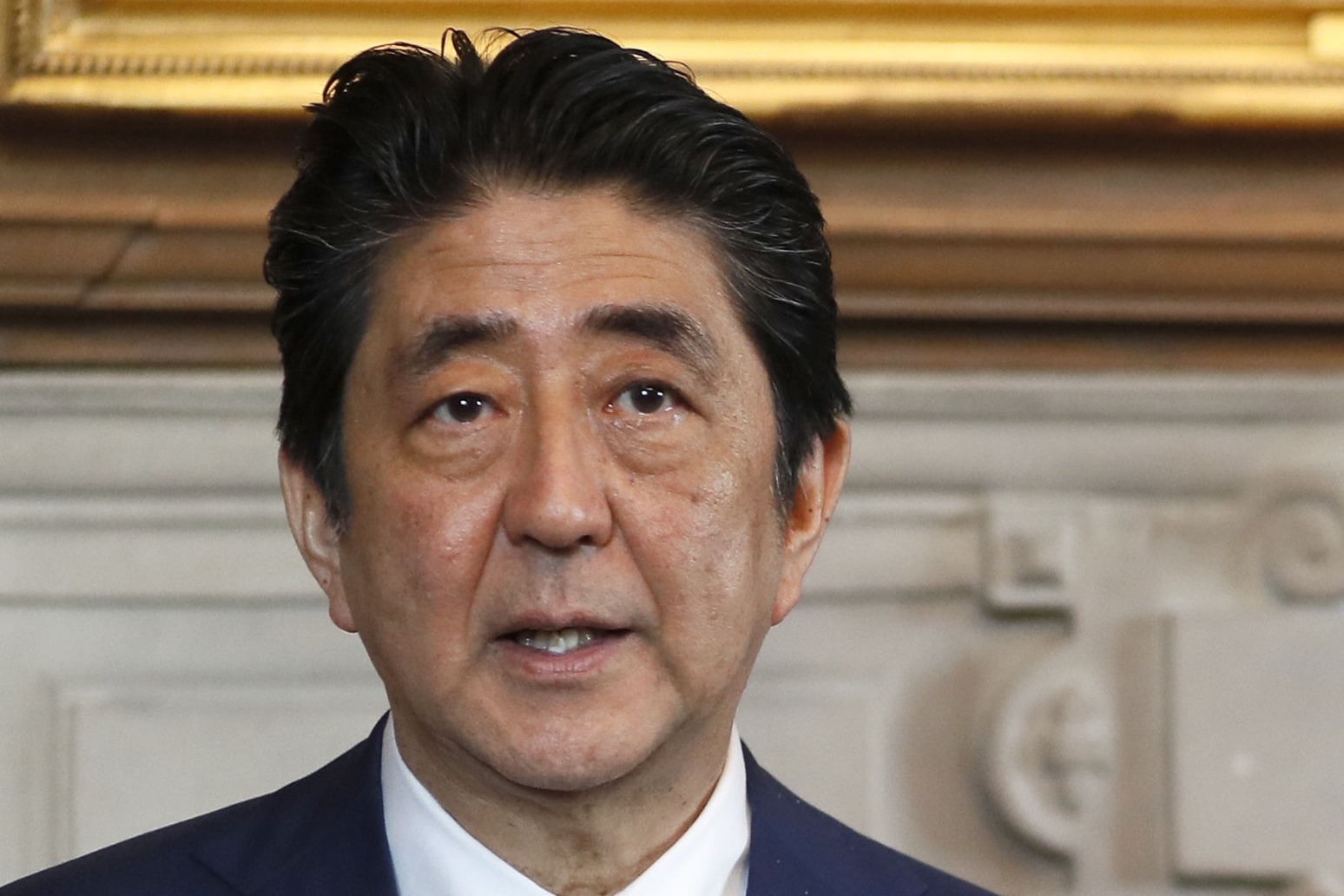 The body of Japan’s former prime minister Shinzo Abe has returned to Tokyo the day after his assassination.

Mr Abe was killed during a campaign event in western Japan on Friday by a gunman who opened fire on him from behind as he delivered a campaign speech – an attack that stunned a nation with some of the strictest gun control laws in the world.

His wife Akie could be seen lowering her head inside the hearse carrying his body as it left the hospital for the couple’s home in Tokyo.

Mr Abe, 67, who was Japan’s longest-serving leader when he resigned in 2020, collapsed bleeding after being shot and was airlifted to a nearby hospital in Nara, although he was not breathing and his heart had stopped.

Police at the shooting scene arrested Tetsuya Yamagami, 41, a former member of Japan’s navy, on suspicion of murder.

Police said he used a gun that was obviously homemade – about 40cm long – and they confiscated similar weapons and his personal computer when they raided his nearby home.

Yamagami was responding calmly to questions and had admitted attacking Mr Abe, police said, and he had told investigators he had plotted to kill him because he believed rumours about the former leader’s connection to a certain organisation – which police did not identify.

Dramatic video from broadcaster NHK showed Mr Abe standing and giving a speech outside a train station ahead of Sunday’s parliamentary election.

As he raised his fist to make a point, two gunshots rang out and he collapsed holding his chest, his shirt smeared with blood as security guards ran towards him.

Guards then leapt on to the gunman, who was face down on the pavement, and a double-barrelled weapon was seen nearby.

Prime Minister Fumio Kishida and his Cabinet ministers hastily returned to Tokyo from campaign events elsewhere after the shooting, which he called “dastardly and barbaric”.

Mr Kishida pledged the election, which chooses members of Japan’s less-powerful upper house of parliament, will go on as planned.

Tributes to Mr Abe have poured in from world leaders, with many expressing shock and sorrow.

US President Joe Biden hailed Mr Abe and said “his vision of a free and open Indo-Pacific will endure”.

He added: “Above all, he cared deeply about the Japanese people and dedicated his life to their service.”

Former German chancellor Angela Merkel, whose tenure from 2005 to 2021 largely overlapped with Mr Abe’s, said she was devastated by the “cowardly and vile assassination”.

Indian Prime Minister Narendra Modi declared Saturday a day of national mourning for Mr Abe, and UN Secretary-General Antonio Guterres tweeted that he would remember him for “his collegiality & commitment to multilateralism”.