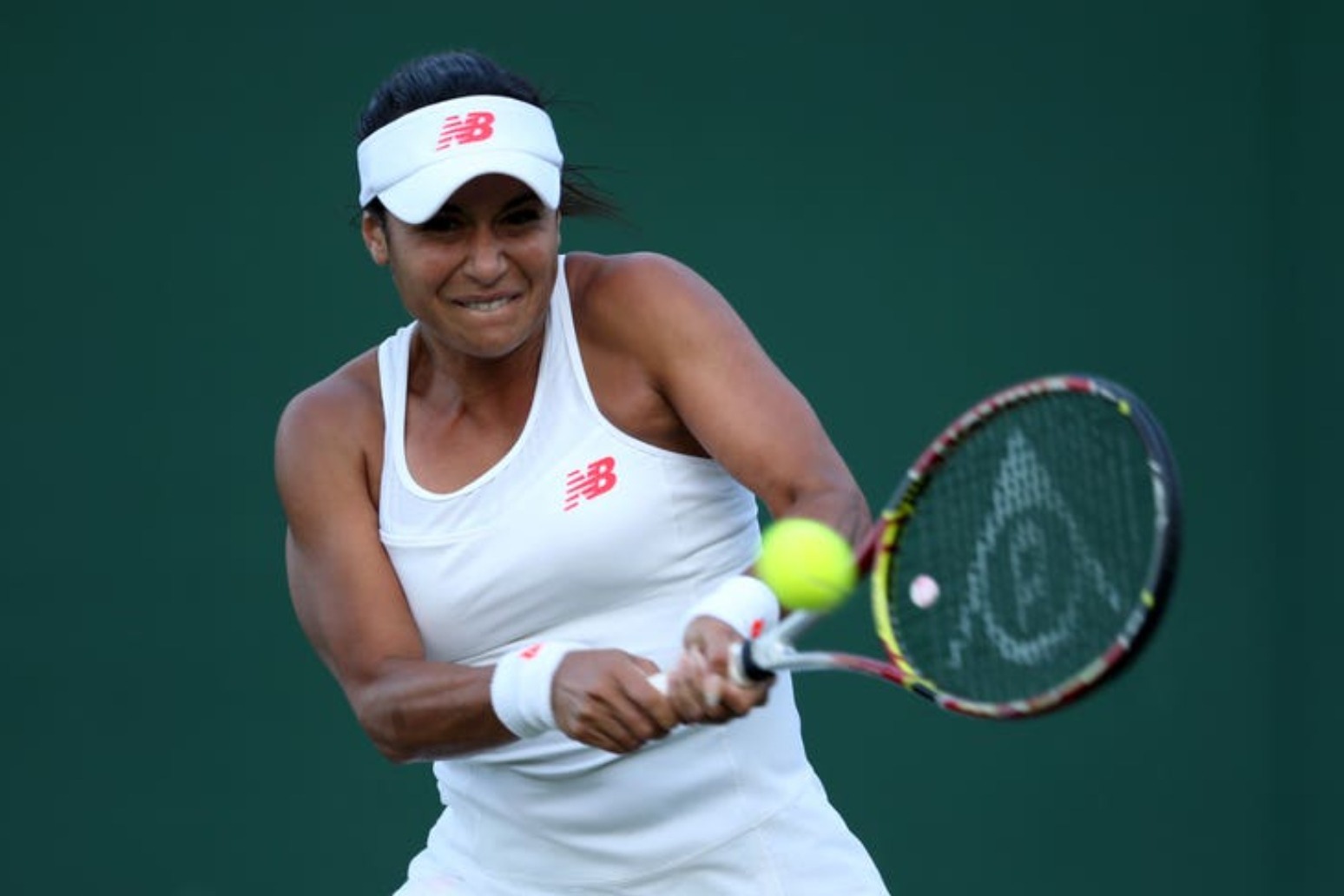 Britain’s hopes in the Australian Open women’s singles ended when Heather Watson was beaten by Anett Kontaveit in the second round. After Johanna Konta and Fran Jones had fallen at the first hurdle, it was left to Watson to fly the flag but, despite winning the first set, she succumbed 6-7 (5) 6-4 6-3 to the 21st seed.

It was a battling display by Watson, though, whose participation in the tournament will always be remembered for her gruelling 15-day hard lockdown in a Melbourne hotel after arriving into Australia on a plane where another passenger had coronavirus.

The 28-year-old occupied herself in quarantine by running a 5k in her hotel room and she had to put in some more hard yards as Kontaveit surged into a 4-1 lead in the opening set.

But Watson, ranked 60 in the world, began to find her range and a number of impressive winners saw her win five of the next seven games to take it to a tiebreak, where she again rallied from 2/5 to take it 7/5.

An exchange of breaks saw the second set finely poised at 4-4 before the Estonian pounced, winning the final two games to claim the set and send it to a decider.

Kontaveit, who reached the quarter-finals of this tournament last year, sensed blood and rattled through the final set, reeling off five successive games to book her place in the third round as Watson’s campaign ended.