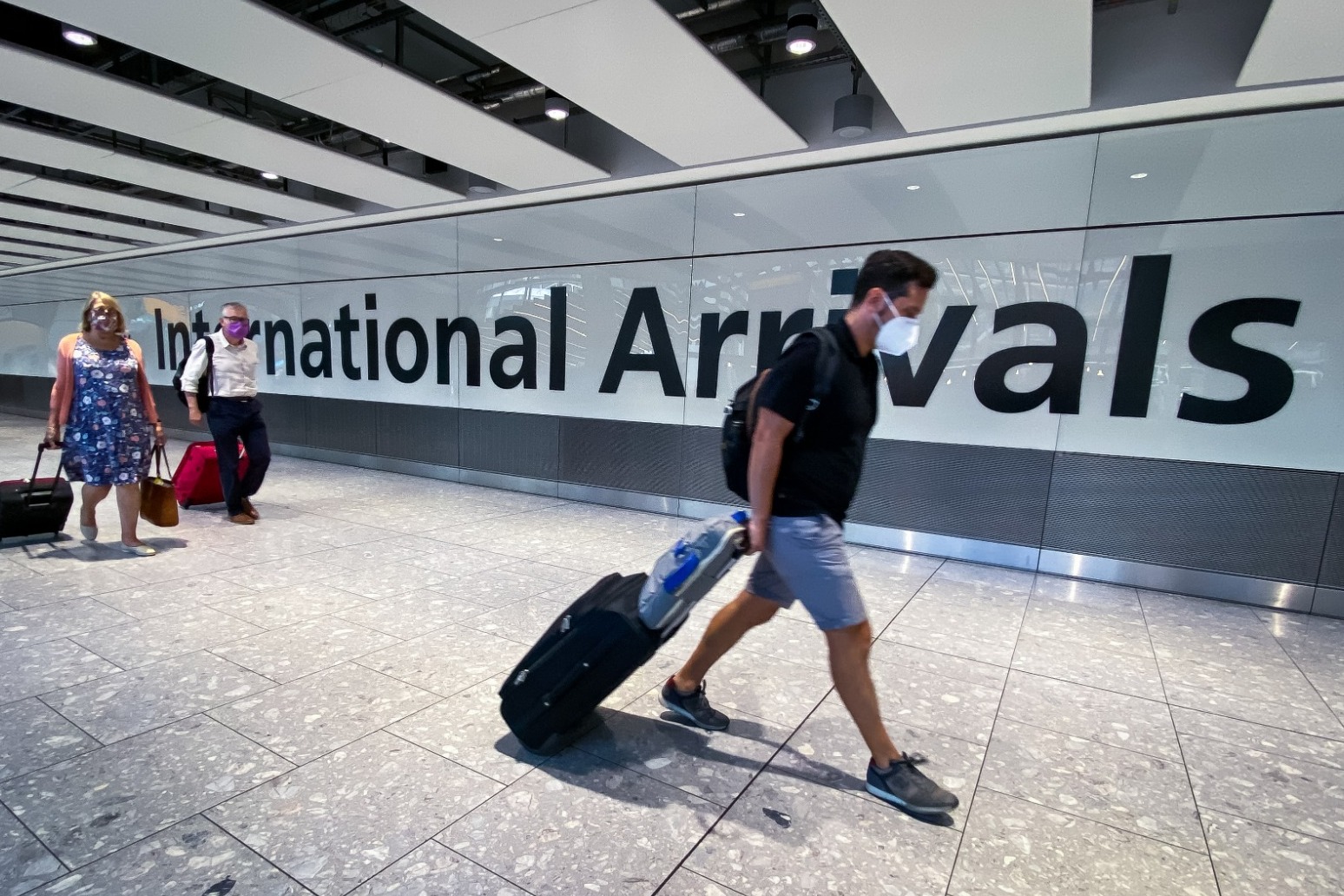 Planned strikes by Heathrow Airport workers have been called off after a new offer on pay and conditions.

Members of Unite were due to launch a series of walkouts from Friday after taking nine days of action earlier this year.

Unite said the offer includes the potential for pay increases of 5% over the next two years and a commitment to review working hours of some sectors to improve work/life balance.

Unite’s members will be balloted on the pay and conditions offer and the result will be known towards the end of April. The union is recommending the deal to its members.

Unite officer Wayne King said: “Our members deserve immense credit for standing up to a hugely wealthy company in the midst of a pandemic and saying they were not going to be treated in such a manner.

“If accepted this offer will begin to restore the pay that members lost as a result of being forcibly fired and rehired.

“This dispute was not just important for the workers at Heathrow but it was significant for the entire labour movement.”

Unite general secretary Len McCluskey said: “Fire and rehire is ripping through our workplaces like a disease.

“Weak law lets bad bosses force through brutal changes to contracts, sometimes taking thousands of pounds off wages that families need to get by.”