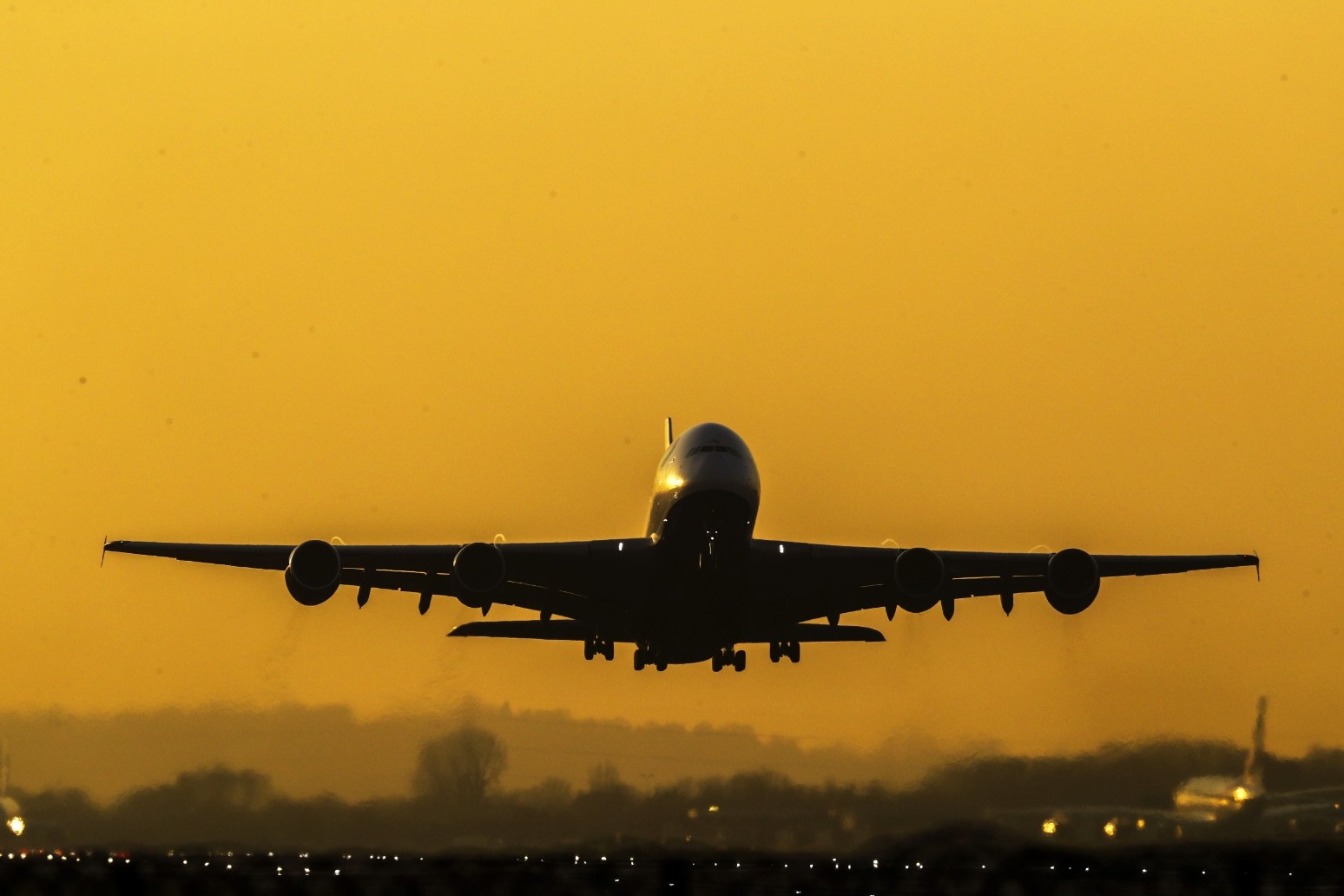 Heathrow has warned it will ask airlines to cancel more flights this summer if it does not believe previous schedule reductions will sufficiently reduce disruption.

Carriers were ordered by the Government and the Civil Aviation Authority last month to make sure their timetables are “deliverable” after the sector was unable to cope with demand during the Platinum Jubilee half-term school holiday period.

“We will review the schedule changes that airlines have submitted in response to the Government’s requirement to minimise disruption for passengers this summer and will ask them to take further action if necessary.

“We want everyone who is travelling through Heathrow to be confident that they will have a safe and reliable journey.”

The number of passengers who travelled through Heathrow during the first half of the year was 26 million, which is more than six times higher than the same period in 2021.

In terms of passenger numbers, Heathrow has recorded “the equivalent of 40 years of growth in just four months”, he added.

“I am very proud of the way that our team is rising to the challenge of growth, and giving excellent service to the vast majority of passengers.”