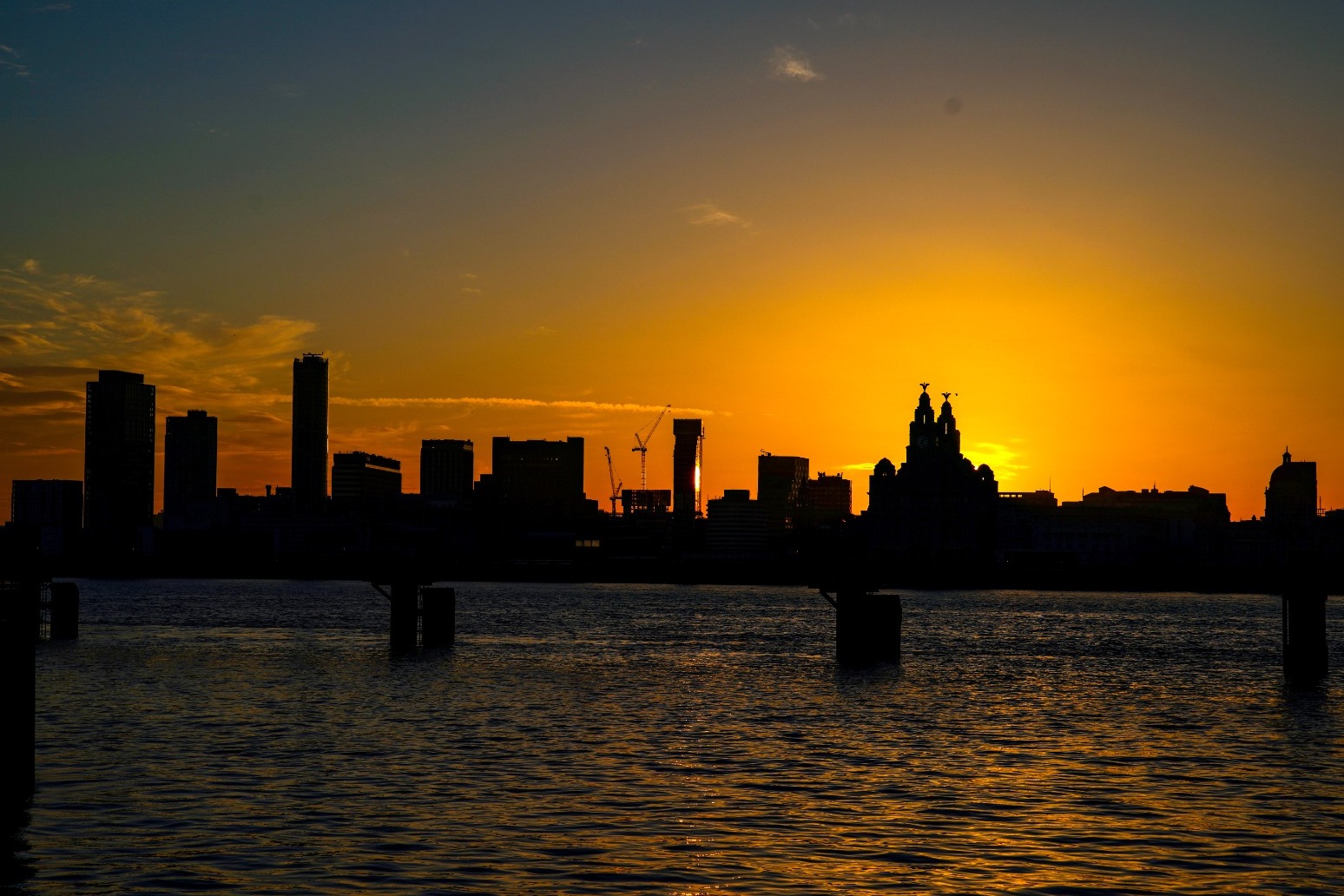 Temperatures will soar for a midweek heatwave before thunder and rain set in as the Met Office warned Glastonbury festival-goers to “pack their wellies”.

Met Office meteorologist Alex Burkill said Wednesday will see highs of 28C to 29C, but the hot weather across England will be replaced by “thundery showers” on Thursday.

It comes as thousands of people make their way to Glastonbury festival in Somerset amid the disruption of this week’s rail strikes.

“So I think through Thursday, we’re going to see some hefty showers pushing up from the south,” Mr Burkill told the PA news agency.

“So particularly later on in the day, many parts of England could see some heavy, perhaps even thundery, showers.

“Then, further showery rain, heavy, perhaps even thunder at times as we go through Friday, Saturday and especially Sunday.”

He said that Sunday was set to be the wettest day for the next few days.

He added: “So at the moment, Sunday looks perhaps the wettest day to come for the next few days.

“But that being said, there will still be some showery rain around starting later on Thursday but continuing all the way through Friday and into the weekend.”

Unfortunately for festival-goers, he said that Glastonbury will not escape the wet weather.

“They will have a fine, hot day (on Wednesday), perhaps too hot for some, with plenty of sunshine and then thereafter it definitely becomes more changeable,” he said.

“So there’s risk of heavy showers on Thursday, particularly later on. And then the risk of a few showers as we go through Friday and Saturday, but heavier showers on Sunday.”

He advised attendees to pack for both scorching hot weather and rain.

He said: “They’ll need hats and sunscreen, and plenty of water to deal with the hot sunny spells, particularly on Wednesday.

“And then thereafter, they’ll definitely need their wellies because conditions will take a bit of a wetter turn.”