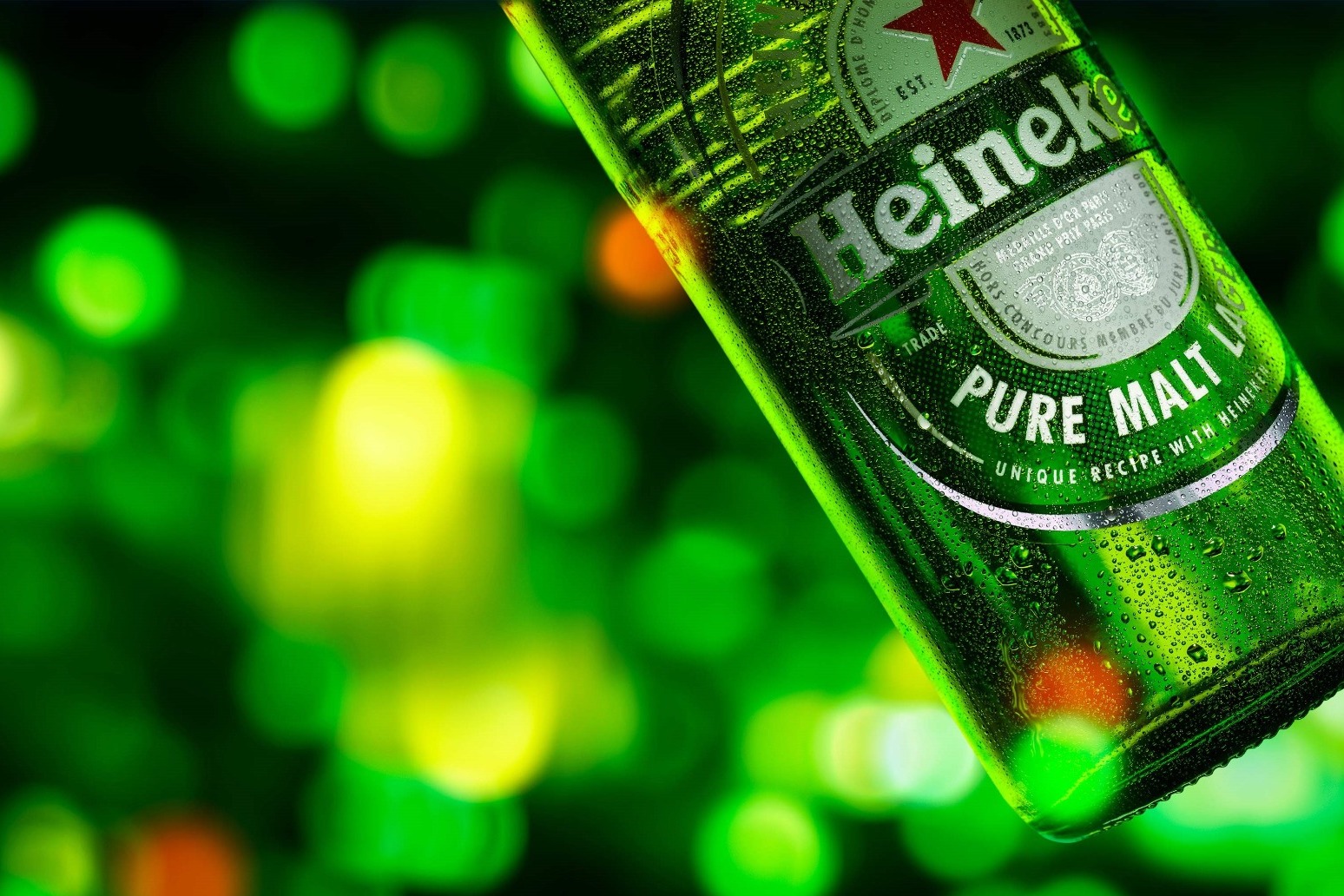 Beer giant Heineken and cigarette maker Imperial Brands have joined a growing list of firms to halt operations in Russia amid a corporate exodus from the country in response to the Ukraine conflict.

Bristol-headquartered Imperial – the group behind brands including JPS and Davidoff cigarettes – said it was pausing production at its factory in Volgograd, alongside all sales and marketing activity in the country in a move impacting around 1,000 employees.

Russia and Ukraine together accounted for 2% of Imperial’s net revenues last year, or around £656 million.

It came just hours after Dutch brewer Heineken said it was stopping the production and sale of its own brand beer in Russia.

The firm is also reviewing its strategic options for the future of the business in Russia, where it has had operations for 20 years.

Carlsberg AS, which is a major Russian brewer through its ownership of Baltika Breweries, last week announced there would be no new investments or exports from the Carlsberg Group into Russia.

It says that during the humanitarian crisis, any profits generated by the business in Russia will be donated to relief organisations.

It is also using its facilities in Ukraine and neighbouring countries to provide humanitarian support to its employees and other Ukrainian people, including providing shelter, transport, food and fresh water.

In 2021, Russia and Ukraine accounted for approximately 13% of Group revenue and approximately 9% of the operating profit and Carlsberg AS expects the invasion will negatively impact the Group’s financial results for 2022.

The owner of KFC and Pizza Hut, Yum! Brands, had earlier revealed it was pausing 70 KFC company-owned restaurants in Russia and was due to suspend all 50 Pizza Hut franchise outlets.

Babycare retailer Mothercare also separately announced on Wednesday that it has paused all its business in Russia, which accounts for up to a quarter of its worldwide retail sales, sending shares plunging by more than a quarter at one stage.

It followed announcements late on Tuesday by Coca-Cola, Starbucks and McDonald’s that they were all suspending operations in Russia amid a growing consumer backlash and threats of boycotts for failing to pull out of Russia.

But a raft of global corporate giants have remained tight-lipped on their Russian operations, despite mounting pressure from consumers.

Brands including Cadbury owner Mondelez, Durex to Dettol maker Reckitt and Dunhill and Lucky Strike maker British American Tobacco (BAT) are among those continuing to trade in the country.

BAT’s Russia business employs around 2,500 staff across its headquarters in Moscow, 75 regional offices and a factory in St Petersburg.

It said it was halting planned capital investment in Russia and scaling back some business activities there “appropriate to the current situation”, including marketing.

BAT said: “This fast-moving and complex situation demands us to constantly assess a wide range of factors and considerations.

“We are complying, and will continue to comply with, all international sanctions related to this conflict in full.”