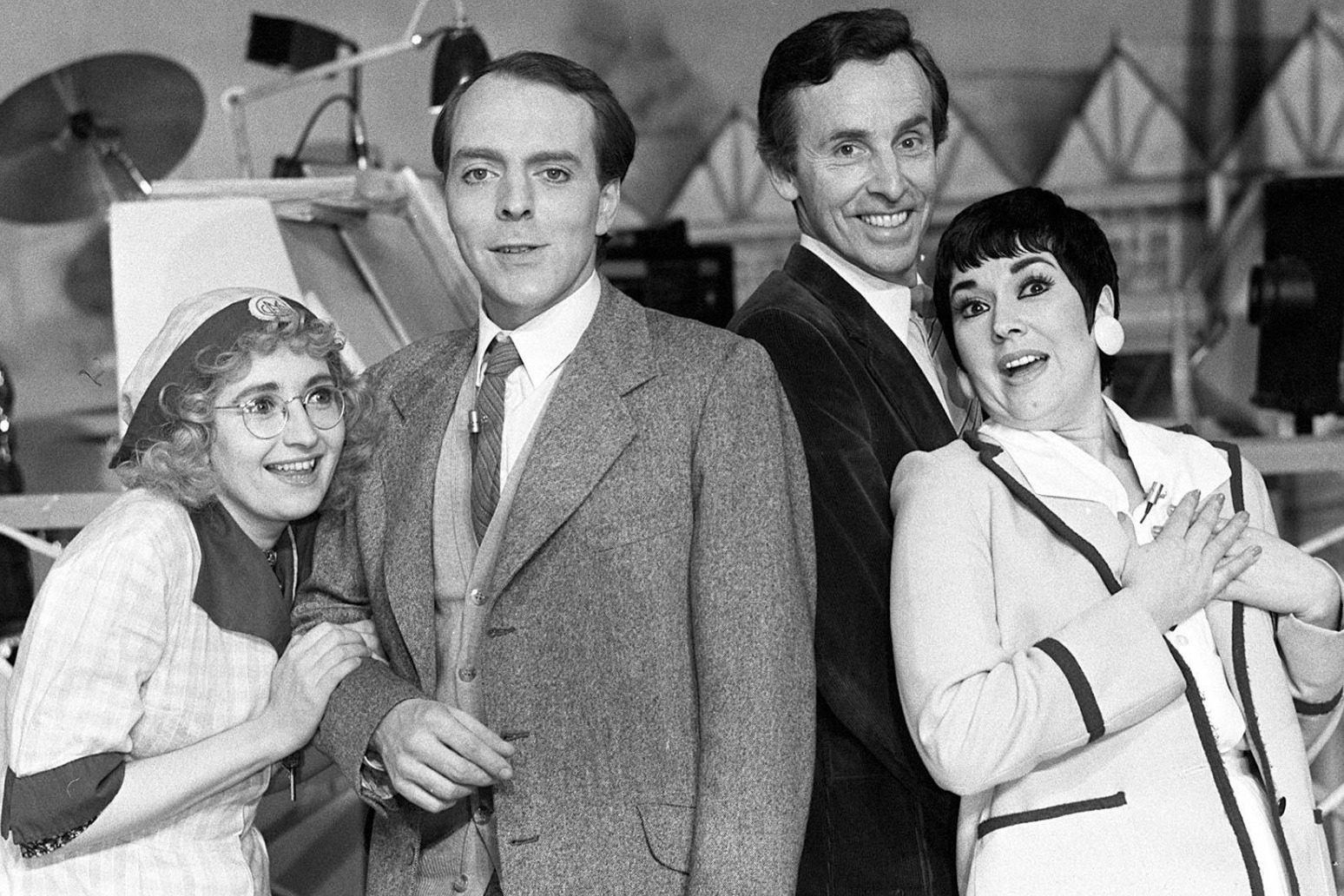 Star of the screen and stage Ruth Madoc, best known for appearing in BBC sitcom Hi-de-Hi!, has died at the age of 79 following a fall, her agent has confirmed.

Her career also spanned an array of roles in theatre and musicals, from Fiddler On The Roof to Gypsy.

In a statement given to the PA news agency, Phil Belfield of talent agency Belfield & Ward, said: “It is with much sadness that we have to announce the death of our dear and much-loved client Ruth Madoc.

“Ruth passed away on the afternoon of Friday December 9 while in hospital following surgery for a fall she had earlier in the week, which had led her to have to withdraw from panto in Torquay.

“From film work such as Fiddler On The Roof and Under Milk Wood with Richard Burton and her iconic TV performance as Gladys Pugh in Hi De Hi! and more recently in Little Britain and on stage with Calendar Girls (the play and the musical), plus recent acclaim in short films Skinny Fat and Cardiff, she was truly a national treasure and was looking forward to getting back on the road in 2023 with The Best Exotic Marigold Hotel.

“A real legend of the British entertainment scene she was one of a kind and a unique talent loved by many. She is gone far too soon. Our hearts are broken!

“Thoughts are with her daughter Lowri, her son Rhys and all of her family.”

“She was not only funny and highly intelligent, she was smart, kindly, a loyal trade unionist, and wore her heart on the left. She’ll be much missed.”

Meanwhile broadcaster Gyles Brandreth has remembered Madoc for being a “wonderfully gifted actress.”

The former MP, who is now a writer and reporter on BBC’s The One Show, said on Twitter: “This is such sad news. Ruth was a very lovely person.

“I was lucky enough to get to know her through my best friend from school, Simon Cadell. In Hi-De-Hi they were irresistible. RIP Ruth Madoc & thanks for the memories. Goodbye campers!”

Dennis said: “So very sad to hear that lovely Ruth Madoc has passed away. She was such a talented and lovely woman. Thoughts with her family.”

And McGann wrote: “Such sad news about the amazing Ruth Madoc. I was lucky enough to work with her more than once and I loved the bright, skilful, funny, fearless, kind, and inspiring ball of light that she always was.”

Comedian Paul Chuckle tweeted: “Just heard the very sad news RIP to the lovely Ruth Madoc. I’ve worked with her several times, including an episode @BBCDoctors … she will be greatly missed.”

Jon Petrie, BBC director of comedy, said: “We are saddened to hear the news about Ruth Madoc. She was a true star of stage and screen and her comedy performances were adored by the nation. Our thoughts are with her friends and family at this time.”

Her death comes following a fall which led her to withdraw from performing in the pantomime Aladdin at the Princess Theatre in Torquay.

Posting a statement on Twitter, the theatre company said on Thursday: “Following an accident earlier this week, after medical assessment, regretfully Ruth Madoc is no longer able to appear in this year’s pantomime of Aladdin at the Princess Theatre in Torquay.”

In 2018, Madoc overcame her fears to reveal her breasts to a live audience in the ladies’ version of The Real Full Monty alongside stars including Coleen Nolan, Victoria Derbyshire and Michelle Heaton.

They performed a dance to The Greatest Showman’s This Is Me to raise awareness about breast cancer.

A year later, she broke her hip in a fall while rehearsing for her role in Calendar Girls, but confounded doctors with her speedy recovery.

Born in April 1943 and brought up in Llansamlet near Swansea, Madoc trained at the Royal Academy of Dramatic Art (RADA) before her break-out role playing Fruma Sarah in the film version of the musical Fiddler On The Roof in 1971.

A decade later she appeared on our screens in fan-favourite sitcom Hi-de-Hi!, having had other roles including Mrs Dai Bread Two in 1972 comedy film Under Milk Wood and later playing Daffyd Thomas’s mother in Little Britain.

She is survived by her two children.