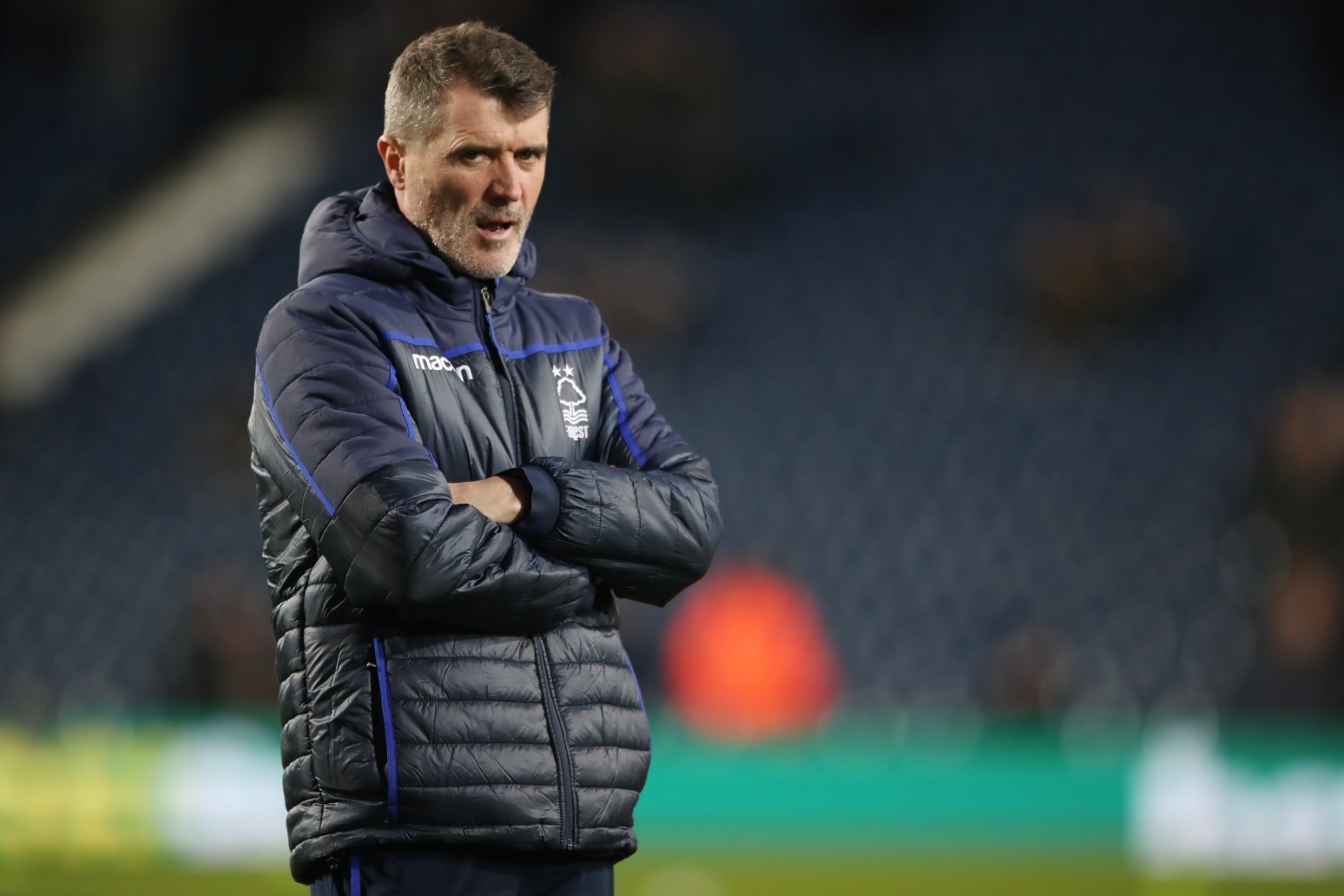 We’ll take a look at some of the highs and lows of a tempestuous career.

Gets his big break in professional football when Nottingham Forest boss Brian Clough brings him to England from League of Ireland club Cobh Ramblers.

Manchester United fight off competition from a host of clubs to sign Keane for a then British transfer record fee of £3.75million.

Keane marks his first season at Old Trafford by helping the club complete their first League and FA Cup double.

Named PFA and Football Writers’ Association player of the year and lifts the Premier League title for the fifth time in seven glorious years at United.

Guides Sunderland to the Championship title and promotion to the Premier League, having taken his first managerial job just nine months previously with the club in the relegation zone.

Keane was suspended against Bayern Munich at the Nou Camp after receiving a yellow card in the semi-final victory against Juventus, where a heroic captain’s performance had seen him help United fight back from two goals down to win 3-2 in Turin.

Keane hit out at sections of Manchester United’s home support following what he felt was a poor atmosphere in a Champions League game against Dynamo Kiev at Old Trafford.

Having suffered a serious knee injury in a clash with Haaland against Leeds at Elland Road in 1997, Keane exacted his revenge in a Manchester derby at Old Trafford. A crude stamp on the Norwegian’s knee earned him a red card and left Haaland badly injured. In his autobiography, Keane later admitted: “I’d waited long enough. I hit him hard. I wanted to hurt him.”

The midfielder expressed his dissatisfaction with the Republic of Ireland’s preparations and training facilities in Saipan, Japan. When clear-the-air talks with manager Mick McCarthy descend into a “slanging match”, Keane returned home.