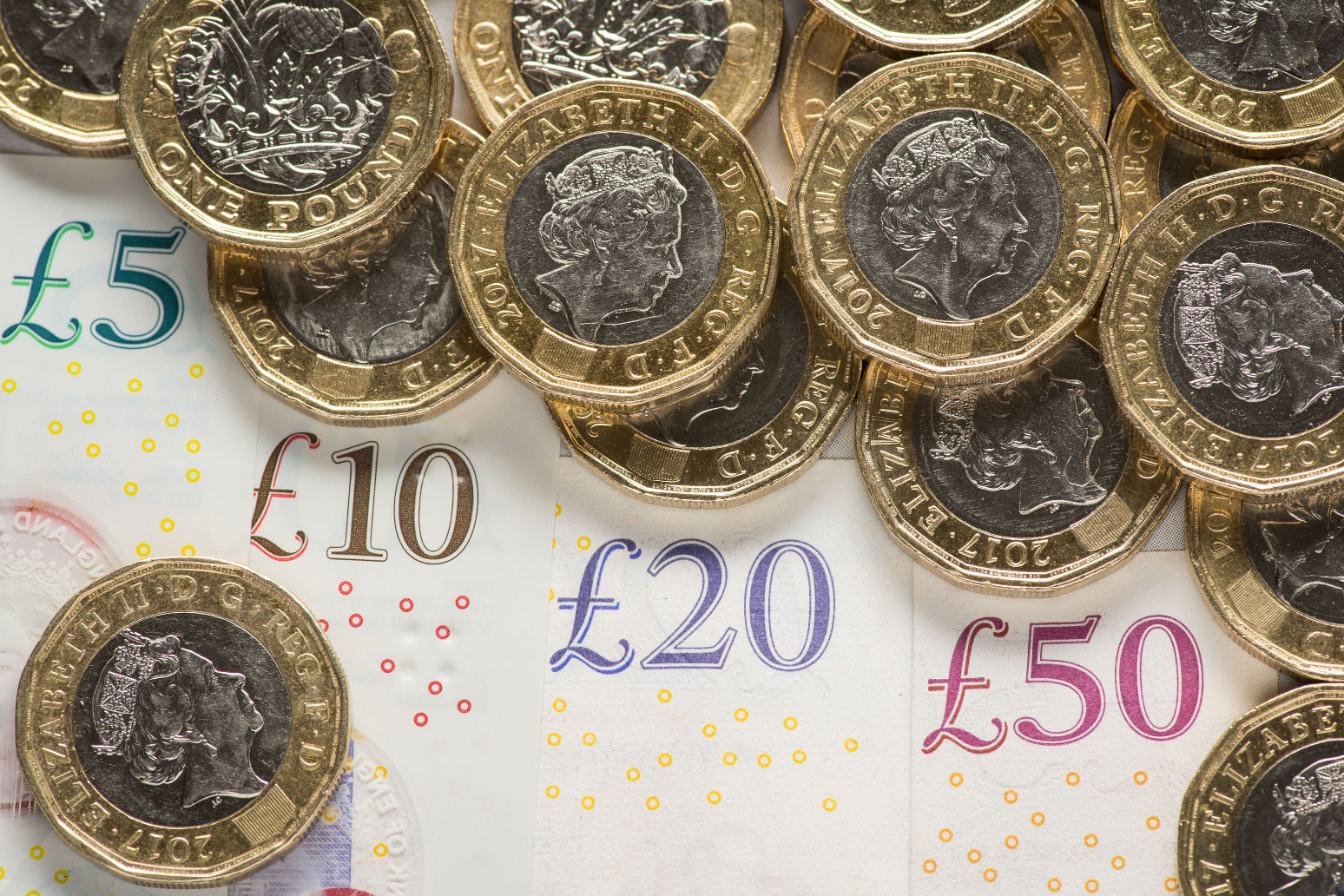 That’s according to analysis by XpertHR

Pay rises have increased to their highest level since the summer of last year, research suggests.

Pay analysts XpertHR said the median basic pay increase was worth 2.2% in the three months to the end of November, up from 2% in the previous rolling quarter.

This is the highest level since June 2020, and reflects high inflation rates and ongoing staff shortages which have put pressure on employers to increase wages, said XpertHR.

Just over half of pay awards were higher than the same group of employees received in the previous year.

The study of 42 pay settlements covering more than 650,000 workers by XpertHR also found only three resulted in a pay freeze.

In the last year, median basic pay rises for the public sector were 1.4%, compared with 1.8% in the private sector.

A year ago the figures were 2.5% and 2% respectively, said the report.

Sheila Attwood, XpertHR pay and benefits editor, said: “The rise in the median basic pay award could be the first sign of the pay pressure that we expect to see in the months ahead.

“High inflation rates pushing up the cost of living and labour shortages are putting pressure on employers to increase wages to attract and retain workers.

“Despite this, it is encouraging to see pay freezes become less common and we expect to see this continue as we head into 2022.

“Our most recent survey predicted that pay awards would reach 2.5% in 2022, and it looks like we are now on the way to hitting that figure.”