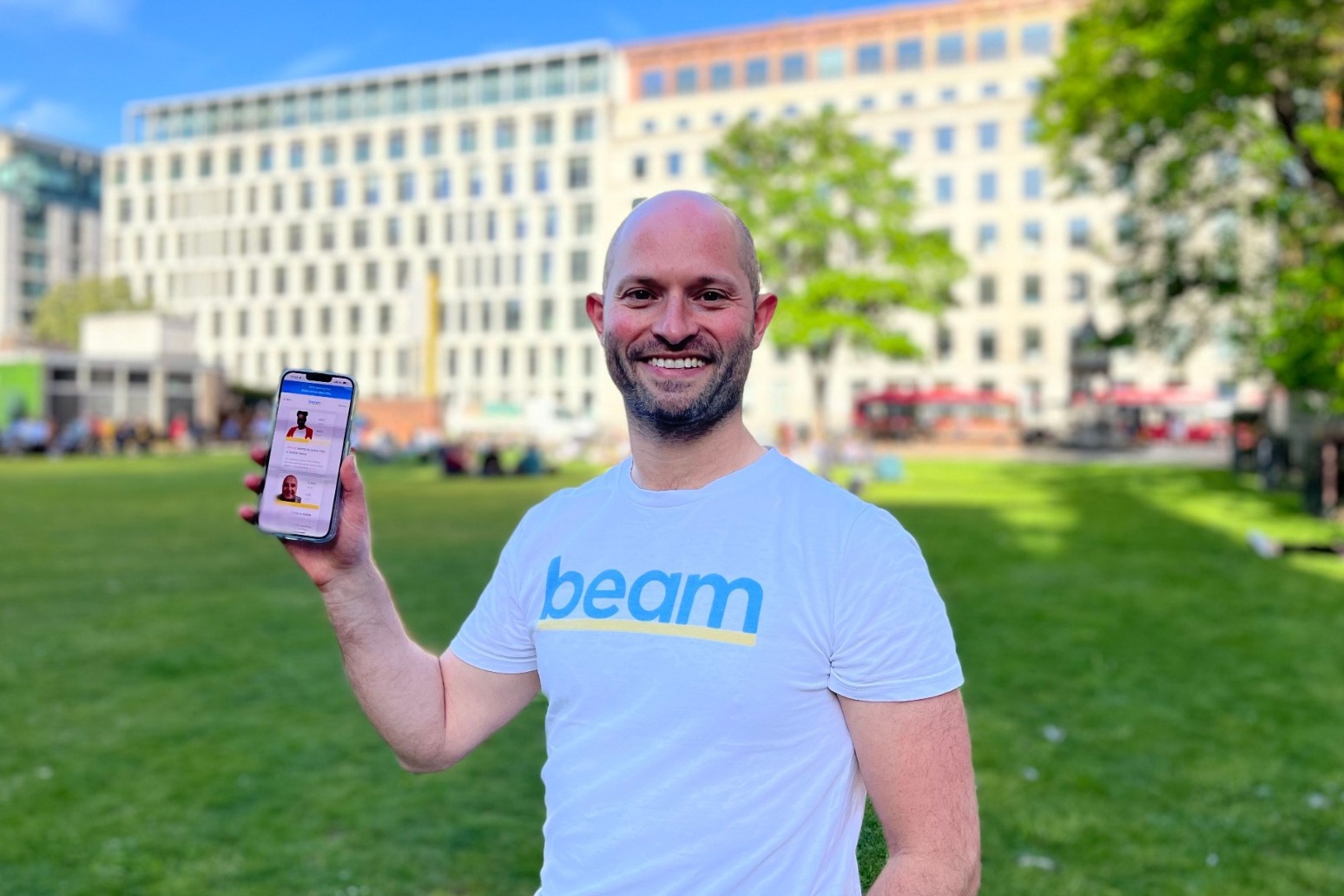 The boss of Beam – a crowdfunding enterprise for homeless people – has called on businesses to “hire those who have been written off” as industries across the UK face labour shortages.

Alex Stephany, founder and chief executive of Beam, told the PA news agency that businesses struggling to recruit should “look in new places for talent”, such as Beam.

Homeless people are referred to Beam via charities or local councils and its team of caseworkers helps each person to create an employment or housing plan.

The Beam team then create an individual fundraising profile – which is also known as a campaign – to cover the cost of each individual’s goal and members of the public can donate.

The enterprise has helped 726 people into work so far, with businesses including healthcare group Bupa, fast food chain Tossed and bus operator Arriva offering those on the platform jobs.

Mr Stephany said: “The message I would have for every CEO and every HR director is look in new places for talent and hire people who have been written off many times.

“Actually the people that come through platforms like Beam are really determined to do a good job and really grateful for these opportunities and you can fill roles in the business that you need to fill.”

His comments come as many sectors are suffering major staffing issues, such as the hospitality sector, with official figures in June revealing that overall job vacancies in the industry rose to a new record of 1.3 million.

The cost-of-living crisis has made it even more imperative that jobs are found for those on Beam, with Mr Stephany stating that the need for the service is “just growing more and more”.

“We now have dozens of local authorities who rely on Beam and it’s very clear that the cost of living is really biting on people’s lives,” he said.

“It’s the basics of food and utilities that are becoming really unaffordable for people so that is why we try and get people into really good quality jobs.”

The enterprise has helped to fund 1,192 campaigns and more than £3 million has been donated.

It said 65% of those helped come from ethnic minority backgrounds and 70% of female beneficiaries are single mothers.

By October, Beam is expected to help its thousandth person into a job or home.

“It took us over a year and a half when we started to help that many people and now, we are changing the lives of well over 50 people every month.”

He added that helping 1,000 people is “quite symbolic” because that was the benchmark he set when he founded Beam in 2017.

“And now we’re really close to that. And of course, you know, we’re not going to stop there,” he said.

In June, Aberdeen City Council became the first local authority in Scotland to partner with the online fundraising platform, and the team is currently looking to hire someone to grow Beam outside the UK.