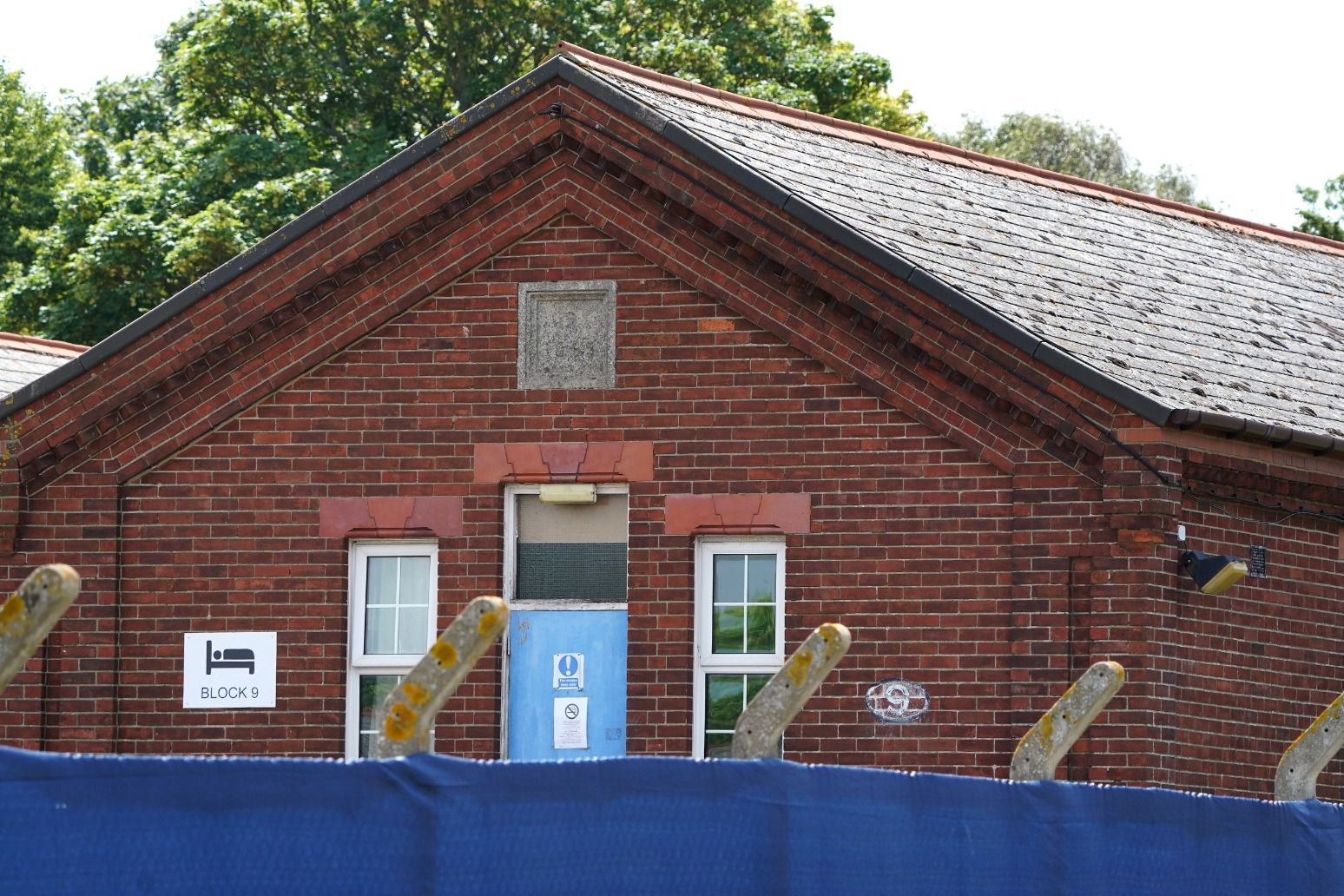 The use of a controversial military barracks in Kent for housing asylum seekers is set to be extended until as late as 2025, it is believed.

Scandal-hit Napier Barracks – where an outbreak of Covid-19 saw almost 200 infections earlier this year – was loaned to the Home Office in 2020.

The original deadline for its return to the Ministry of Defence (MoD) was next month, but its use is to be extended until as late as 2025, the PA news agency understands.

Dating back more than 130 years, the ageing Napier Barracks has been dogged by allegations of poor conditions in communal dormitories, with inspectors describing an isolation block as “unfit for habitation”.

The Home Office has insisted it would be an “insult” to suggest the site is not “adequate” for asylum seekers.

The department has so far refused to confirm plans for the barracks beyond September 2021.

The first arrivals were moved into the camp in September 2020 following a then-record year for numbers of people crossing the English Channel in small boats.

In January and February this year 197 people at the site contracted coronavirus, leading to accusations that health advice had been ignored.

New transfers to the barracks were halted after a High Court judge in June found the accommodation failed to meet a minimum standard, but resumed in recent weeks, PA understands.

Many of those housed in the site arrived in the UK after making the dangerous journey across the English Channel aboard small boats.

At least 12,400 people have succeeded in making the trip in 2021, according to data compiled by PA.

However, the perilous waters have also claimed several lives in recent years, including that of an Eritrean man who died trying to reach the UK when his migrant boat started to sink off the French coast earlier this month.