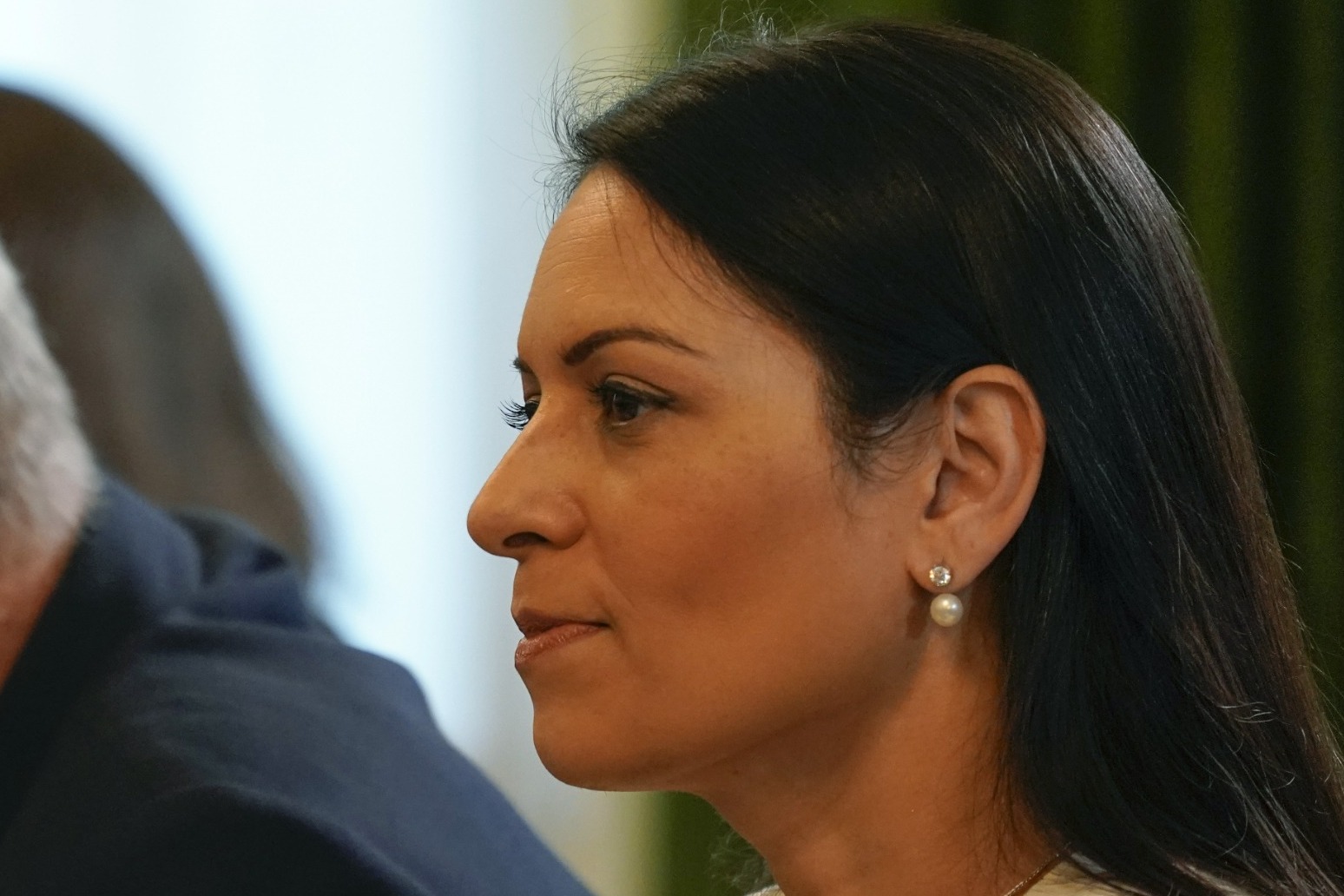 The Home Secretary has signed an order to extradite WikiLeaks founder Julian Assange to the United States, it was announced on Friday.

WikiLeaks called it a “dark day” for press freedom and British democracy.

The Australian is being held at Belmarsh prison in London after mounting a lengthy battle to avoid being extradited.

Home Secretary Priti Patel made the decision on Friday, although Mr Assange’s legal team will mount an appeal.

A Home Office spokesperson said: “Under the Extradition Act 2003, the Secretary of State must sign an extradition order if there are no grounds to prohibit the order being made. Extradition requests are only sent to the Home Secretary once a judge decides it can proceed after considering various aspects of the case.

“On 17 June, following consideration by both the Magistrates’ Court and High Court, the extradition of Mr Julian Assange to the US was ordered. Mr Assange retains the normal 14-day right to appeal.

“In this case, the UK courts have not found that it would be oppressive, unjust or an abuse of process to extradite Mr Assange. Nor have they found that extradition would be incompatible with his human rights, including his right to a fair trial and to freedom of expression, and that whilst in the US he will be treated appropriately, including in relation to his health.”

A WikiLeaks spokesman said: “This is a dark day for press freedom and for British democracy. Anyone in this country who cares about freedom of expression should be deeply ashamed that the Home Secretary has approved the extradition of Julian Assange to the United States, the country that plotted his assassination.

“Julian did nothing wrong. He has committed no crime and is not a criminal. He is a journalist and a publisher, and he is being punished for doing his job.

“It was in Priti Patel’s power to do the right thing. Instead she will forever be remembered as an accomplice of the United States in its agenda to turn investigative journalism into a criminal enterprise.

“Foreign laws now determine the limits of press freedom in this country and the journalism that won the industry’s most prestigious prizes has been deemed an extraditable offence and worthy of a life sentence.

“The path to Julian’s freedom is long and tortuous. Today is not the end of the fight. It is only the beginning of a new legal battle. We will appeal through the legal system, the next appeal will be before the High Court. We will fight louder and shout harder on the streets, we will organise and we will make Julian’s story be known to all.

“Make no mistake, this has always been a political case. Julian published evidence that the country trying to extradite him committed war crimes and covered them up; tortured and rendered; bribed foreign officials; and corrupted judicial inquiries into US wrongdoing. Their revenge is to try to disappear him into the darkest recesses of their prison system for the rest of his life to deter others from holding governments to account.

“We will not let that happen. Julian’s freedom is coupled to all our freedoms. We will fight to return Julian to his family and to regain freedom of expression for us all.”

Stella Assange told the PA news agency: “The Home Secretary has approved sending Julian to the country that planned to murder him. Julian has exposed US government criminality.

“The Home Secretary is condoning not only the criminality committed by the US government against Julian, but also those US government crimes exposed by WikiLeaks.

“Julian is a political prisoner. We will use every avenue to appeal this decision. I will dedicate every waking hour to fight for justice until he is free.”

Agnes Callamard, Amnesty International secretary general, said: “Allowing Julian Assange to be extradited to the US would put him at great risk and sends a chilling message to journalists the world over.

“If the extradition proceeds, Amnesty International is extremely concerned that Assange faces a high risk of prolonged solitary confinement, which would violate the prohibition on torture or other ill treatment.

“Diplomatic assurances provided by the US that Assange will not be kept in solitary confinement cannot be taken on face value given previous history.

“We call on the UK to refrain from extraditing Julian Assange, for the US to drop the charges, and for Assange to be freed.”

Former minister David Davis said he does not believe Assange will have a fair trial in the US and called for extradition rules to be rewritten.

The Conservative MP and former Brexit secretary said on Twitter: “Sadly I do not believe Mr Assange will get a fair trial.

“This extradition treaty needs to be rewritten to give British and American citizens identical rights, unlike now.”

Labour MP Richard Burgon said it was a “disgraceful decision”, warning that the WikiLeaks founder faces the rest of his life in prison for his journalistic work.