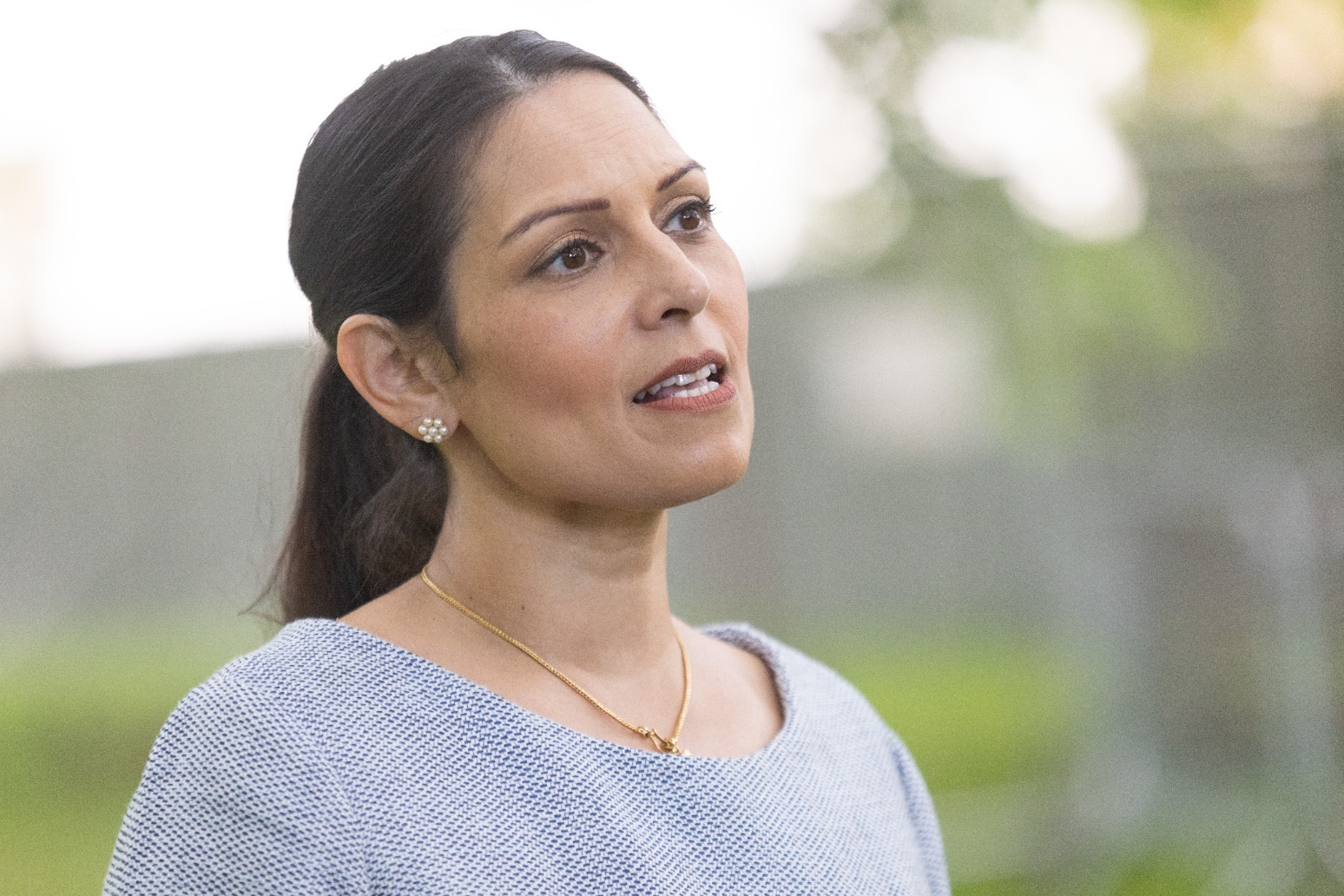 Home Secretary Priti Patel has told Tory MPs pushing for the Prime Minister to resign to “forget it”.

Ms Patel said writing letters of no-confidence in Boris Johnson was a “sideshow” and the party should be focused on “real challenges that we have to find solutions to”; Ms Patel also said she thought leadership rows should not overshadow the Platinum Jubilee celebrations.

Earlier, Boris Johnson claimed quitting as Prime Minister over the “miserable” partygate scandal would be irresponsible and denied suggestions he is a “habitual liar”.

He cited “huge pressures” on the economy, the war in Ukraine and his “massive agenda which I was elected to deliver” as his reasons for remaining in his post and not seeking to “abandon” ship.

But Mr Johnson is under increasing pressure from Tory MPs to consider his position in the wake of Sue Gray’s report on lockdown parties in Downing Street.