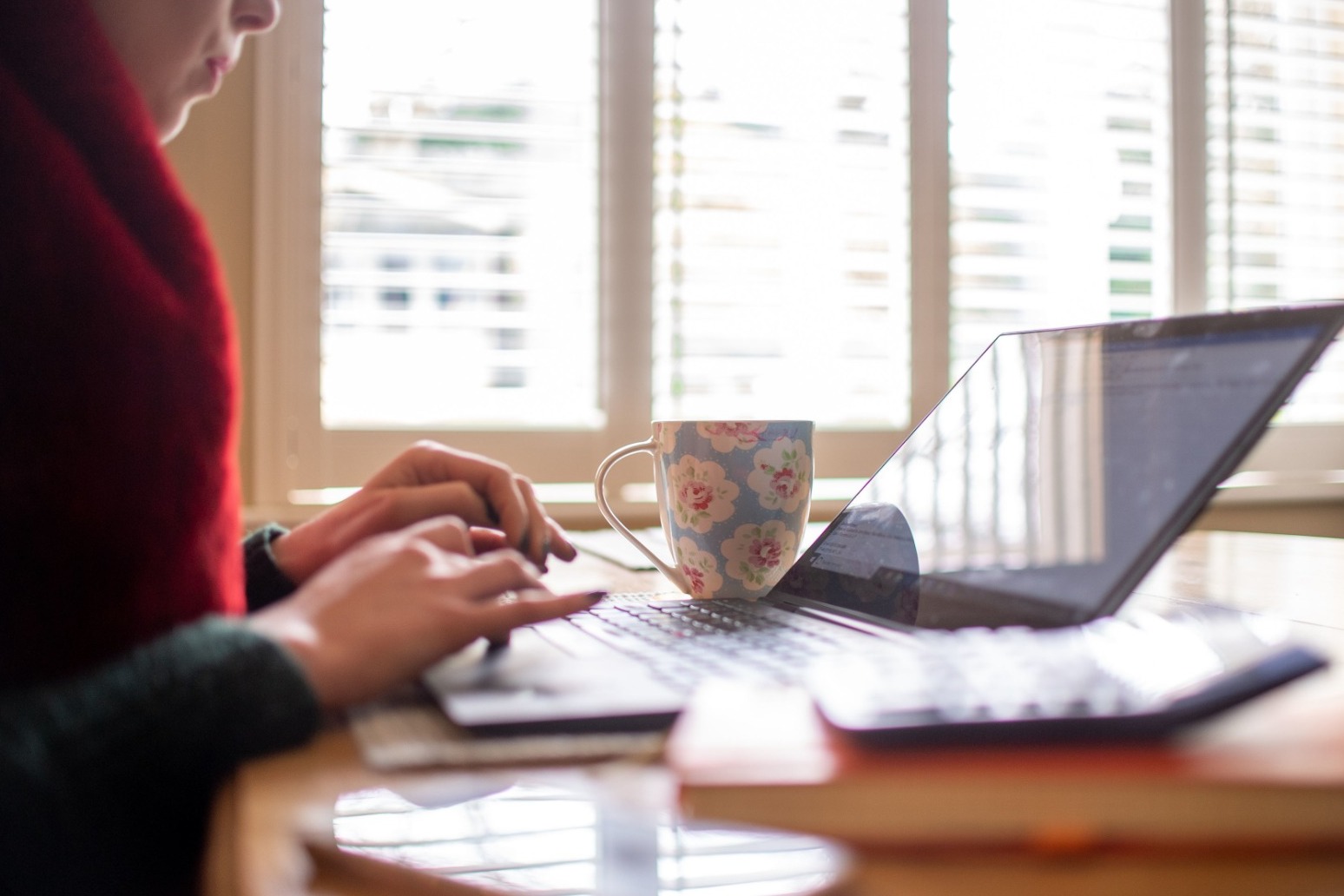 New research has been published by the Royal Society of Chemistry

Lockdown restrictions and a spike in home office equipment sales have sparked concerns over the amount of e-waste the UK is producing, according to new research.

The Royal Society of Chemistry say that, despite nearly half of people who moved to home working during lockdown investing in new IT equipment, most failed to recycle the now redundant tech they had.

Its research, which used sales data from electronics retailer Currys PC World, found that 11% of people simply put old technology in the bin and only 13% chose to recycle it.

This is considerably lower than the 48% of people who said they invested in new equipment to help with remote working during lockdown.

The RSC say that the influx of new equipment into the home without similar amounts being recycled is creating a growing mountain of e-waste.