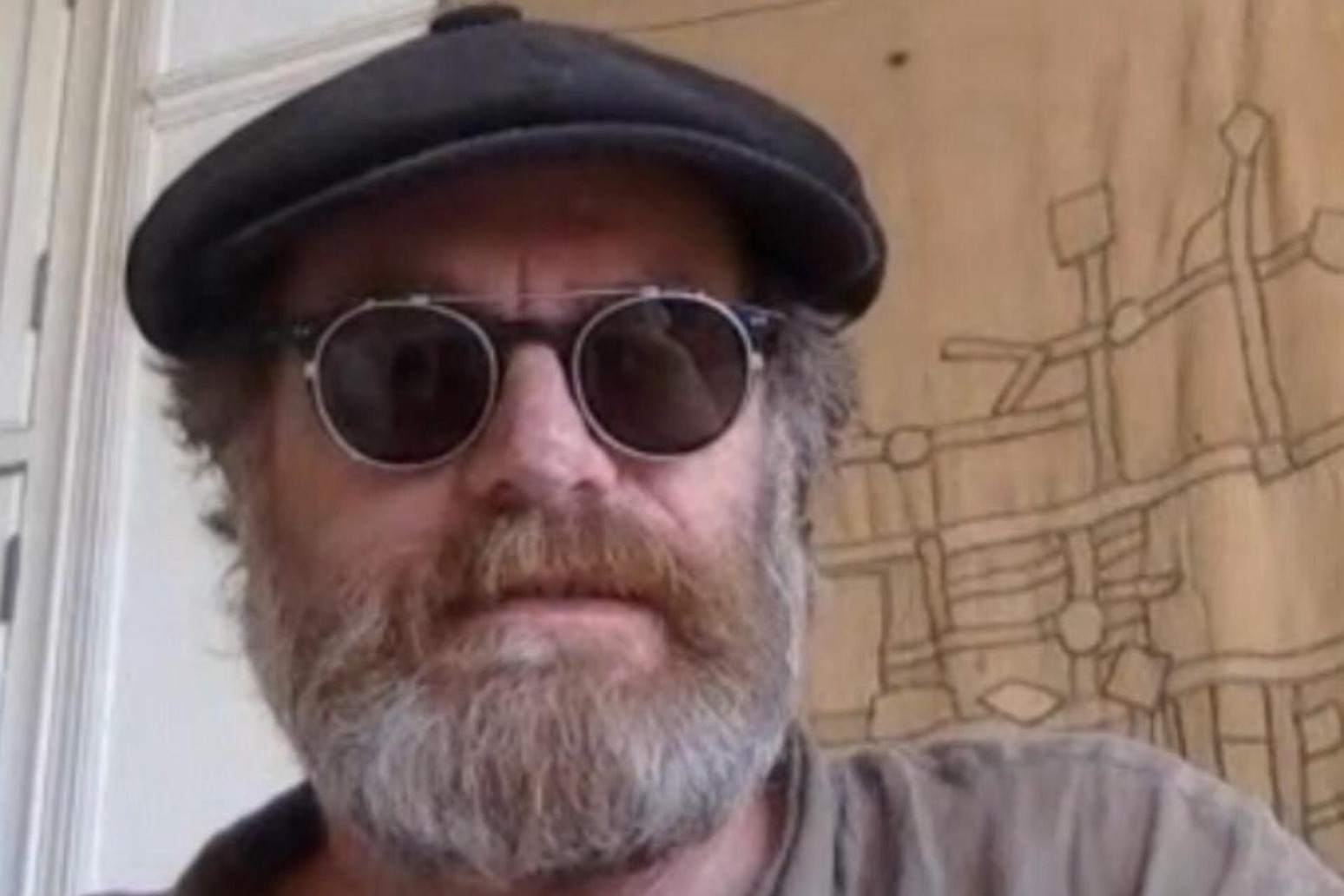 A homeowner who could face losing his property because increasing mortgage costs are set to outgrow his benefits allowance fears “a bloodbath” of repossessions.

Nicholas Wilson, from Hastings, East Sussex, could face losing his home after struggling to afford his mortgage payments, which he says have almost doubled since February.

The 65-year-old, who is awaiting a diagnosis for suspected cancer, said it is “impossible to even contemplate” the stress of losing his home and warned of the mental health impact on mortgage holders amid rising costs.

“There’s going to be suicides as for some people that will be the only way out,” he told the PA news agency.

“I’m not threatening to myself, but the thought of packing up my things to sell my house in these circumstances is just horrible.

“I’ve been ill with depression for a long time and it’s just impossible for me to even contemplate losing my home.

“Trying to find somewhere to rent as somebody on benefits, and then potentially somebody undergoing treatment for cancer, I just can’t think about it.”

Mr Wilson has been pursuing HSBC for almost 20 years over what he claims to have been excessive payments levied on customers whose accounts were in arrears, as reported by the Guardian in 2021.

The bank set up two compensation schemes during this time to remedy “a historical issue” which resulted in large numbers of people receiving unexpected payments, however HSBC maintained this was not linked to Mr Wilson’s campaign.

Mr Wilson formerly worked in the legal sector but has struggled to find work after blowing the whistle.

The self-proclaimed anti-corruption campaigner said that donations from Twitter followers – of which he has more than 50,000 – have helped him fight off the threat of repossession on three occasions.

Mr Wilson, who has owned his home since 2008, currently receives an Employment and Support Allowance (ESA) due to being unable to work.

“My pension, which I’m due next March, will be more than twice the amount of benefits I’m currently receiving, but I will no longer receive mortgage help.

“If I can find some part-time work next year, I might be able to keep my mortgage going.”

Days of chaos in the financial markets and fears of rocketing mortgage bills were sparked by the Chancellor Kwasi Kwarteng’s mini-budget last week.

There have been recent suggestions the Bank of England may need to raise interest rates to as high as 6%.

Meanwhile, as the Government looks to cut spending, neither the Chancellor nor Treasury minister Chris Philp confirmed whether benefits will be increased in line with spiralling inflation.

In May this year, then-chancellor Rishi Sunak said benefits would be uprated by this September’s Consumer Prices Index (CPI), subject to a review by the Work and Pensions Secretary.

Leading charity figures have warned of the impact if the government fails to stand by Mr Sunak’s statement.

Mr Wilson said the response from the government has been “tragic” and added that it will not just be those on benefits who will struggle with their payments.

“The only people it won’t affect will be the millionaires,” he said.

“I just think it’s tragic but the Government won’t do anything about it.

“Everybody that’s not on a fix(ed mortage) or whose fixed mortgage will end shortly are all going to be up against it.

“There are going to be so many repossessions, it will be a bloodbath.

“It’s been a struggle for many years but obviously if I can’t pay for it, then I will have to sell it.”

Mental health support can be found by calling the Samaritans free of charge at any time on 116 123 or by email at jo@samaritans.org or visit Samaritans.org.