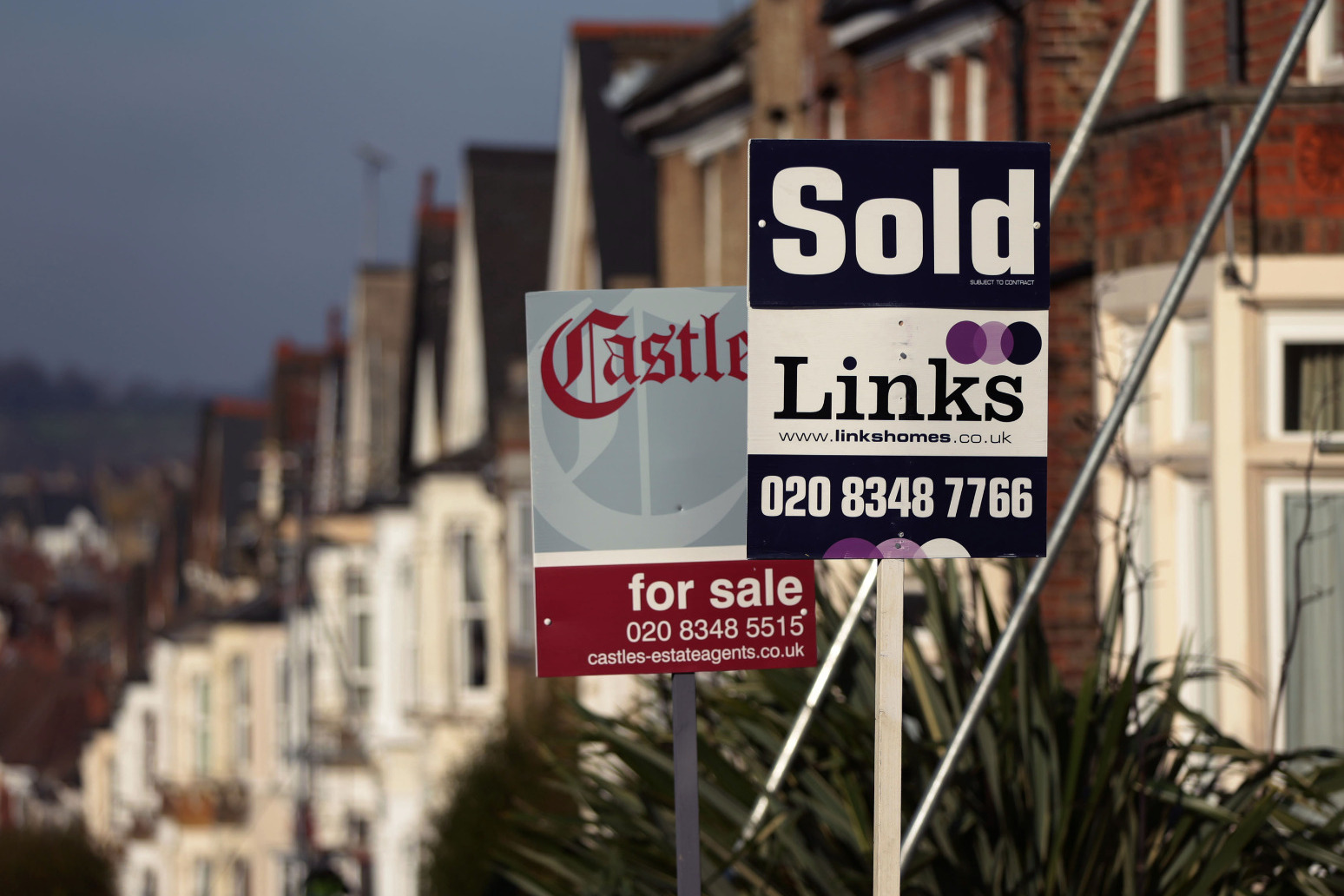 That’s according to the former pensions minister, Sir Steve Webb

Homeowners who end up struggling with their mortgage payments due to a job loss may have to build up significant arrears before help arrives, according to a former pensions minister.

Sir Steve Webb said the number of people receiving government help with their mortgage costs has collapsed since a reform to the system in 2018.

From April 2018, a system of benefits for mortgaged homeowners who lost their job was replaced with a system of repayable loans, secured against the claimant’s property.

Former Liberal Democrat MP Sir Steve highlighted figures for May 2022, suggesting around 12,845 loans were in payment, compared with around 90,000 receiving help through the benefit system in March 2018, just before the new regime was introduced, and around 200,000 being helped a decade ago.

With mortgage rates generally on the rise, alongside other household bills, and many mortgage products having recently vanished from the market, more people may find it a struggle to keep up with their mortgage payments in the months ahead.

Under the current system, people with a mortgage can claim for help with interest costs if they are on a qualifying benefit, such as Universal Credit, pension credit or employment and support allowance.

Sir Steve said the limitations on the scheme mean that people can build up significant arrears over the first nine months that they are out of work, before help starts.

Once help starts, the Department for Work and Pensions (DWP) will only contribute to the interest on the first £200,000 of the outstanding mortgage, or £100,000 in the case of new claims for those over pension age, he added.

The DWP will pay interest on the assumption of a standard interest rate applied to all claimants, rather than the actual interest rate being paid.

But it means those with a relatively large outstanding mortgage, such as first-time buyers, and those paying above-average mortgage rates, could find that the eventual help they get is not enough to cover their ongoing mortgage costs, Sir Steve warned.

Sir Steve, who is now partner at consultants LCP (Lane Clark & Peacock), said: “If a homeowner loses their job, the welfare safety net has largely been dismantled in recent years.

“In most cases no mortgage help is available for nine months, during which time large arrears could build up.

“And even when help does start it may fall short of actual interest payments and has to be repaid with interest when the property is sold.

“Many working homebuyers may be completely unaware of the lack of support they will get from the state if they lose their job and may need to think hard now about how they would sustain their mortgage – and keep their home – if they were to lose their job.

“One thing is clear – they cannot depend on the Government to support them.”

A DWP spokesperson said: “We recognise people are struggling with rising prices, which is why we are protecting millions of the most vulnerable families with at least £1,200 of direct payments and saving households an average of £1,000 a year through our new energy price guarantee.

“If someone is having difficulty meeting their mortgage commitments, it is important they speak to their lender as they will have set processes in place to assist.

“Under FCA (Financial Conduct Authority) guidance, the lending industry must consider a range of support options, including offering to make up the difference in interest payments.”

People who are struggling with their mortgage payments may be offered various options by their lender, depending on their circumstances.

Options may include part-payment plans, mortgage term extensions, temporarily transferring to an interest-only mortgage, or deferring interest due. The money owed may be added to the mortgage balance.

A spokesperson for trade association UK Finance said: “Lenders stand ready to help customers who might be struggling with their mortgage payments.

“There is a range of tailored support available, anyone who is concerned about their finances should contact their lender as soon as possible to discuss the options available to help.”