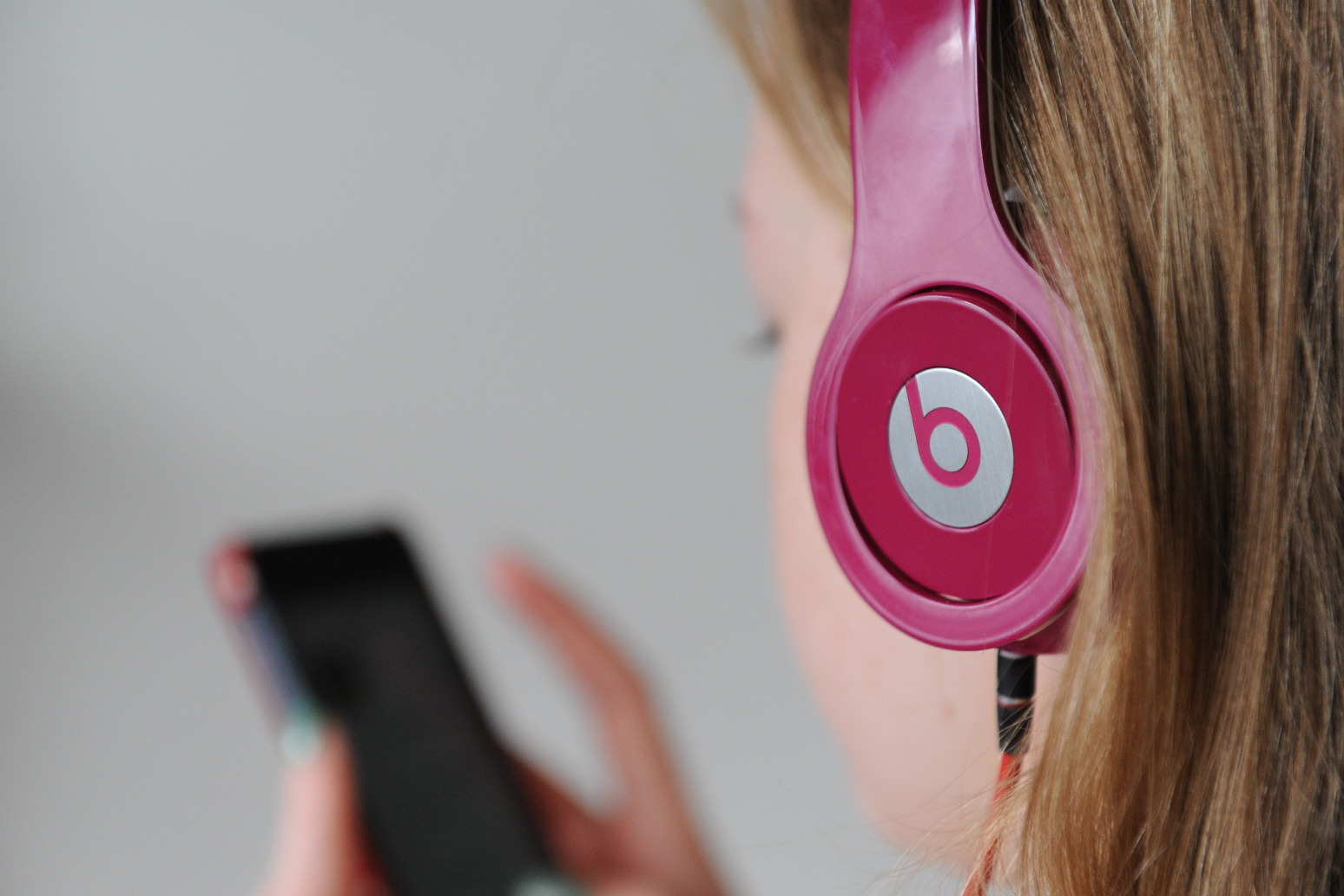 The average time spent listening to music has risen globally since 2019, according to a report.

Listeners are spending 18.4 hours a week, the equivalent of 368 three-minute tracks, playing their favourite music, the International Federation of the Phonographic Industry (IFPI) said.

It was not carried out in 2020 due to challenges relating to the pandemic.

The IFPI’s Engaging With Music report suggested time spent listening to music through subscription-based streaming services such as Spotify and Apple Music grew 51%.

Respondents said their main reasons for turning to streaming were a lack of adverts, freedom to choose when and what they listen to and “access to millions of songs”.

Fieldwork was conducted in June and July 2021 across 21 countries and gathered the views of 43,000 respondents aged between 16 and 64.

Some 87% said music provided enjoyment and happiness during the pandemic, while 68% of 16 to 19-year-olds said new releases from their favourite artists helped them during that time.

Unlicensed music remains an issue for the “music ecosystem” with the threat evolving over the past year, the report said.

Nearly one in three (29%) had used illegal or unlicensed methods to listen to or download music, while 14.4% had used unlicensed social media platforms to access music.

IFPI chief executive Frances Moore said: “Engaging With Music 2021 tells the story of how fans around the globe are connecting with the artists and music they love in ways never before imagined, with the rapid emergence of short-form video, livestreaming, and in-game experiences, all enhanced by people’s love of music.

“Record companies have enabled artists to develop their vision, licensed an abundance of music tracks to a multitude of platforms, and harnessed new technologies to pave the way for music fans around the world to connect with artists in these growing and exciting ways.

“The freedom of record labels to license music to these new and immersive experiences is crucial to the future growth of the entire music ecosystem. We are campaigning worldwide to ensure governments maintain or implement a fair environment in which such commercial deals can be made.”