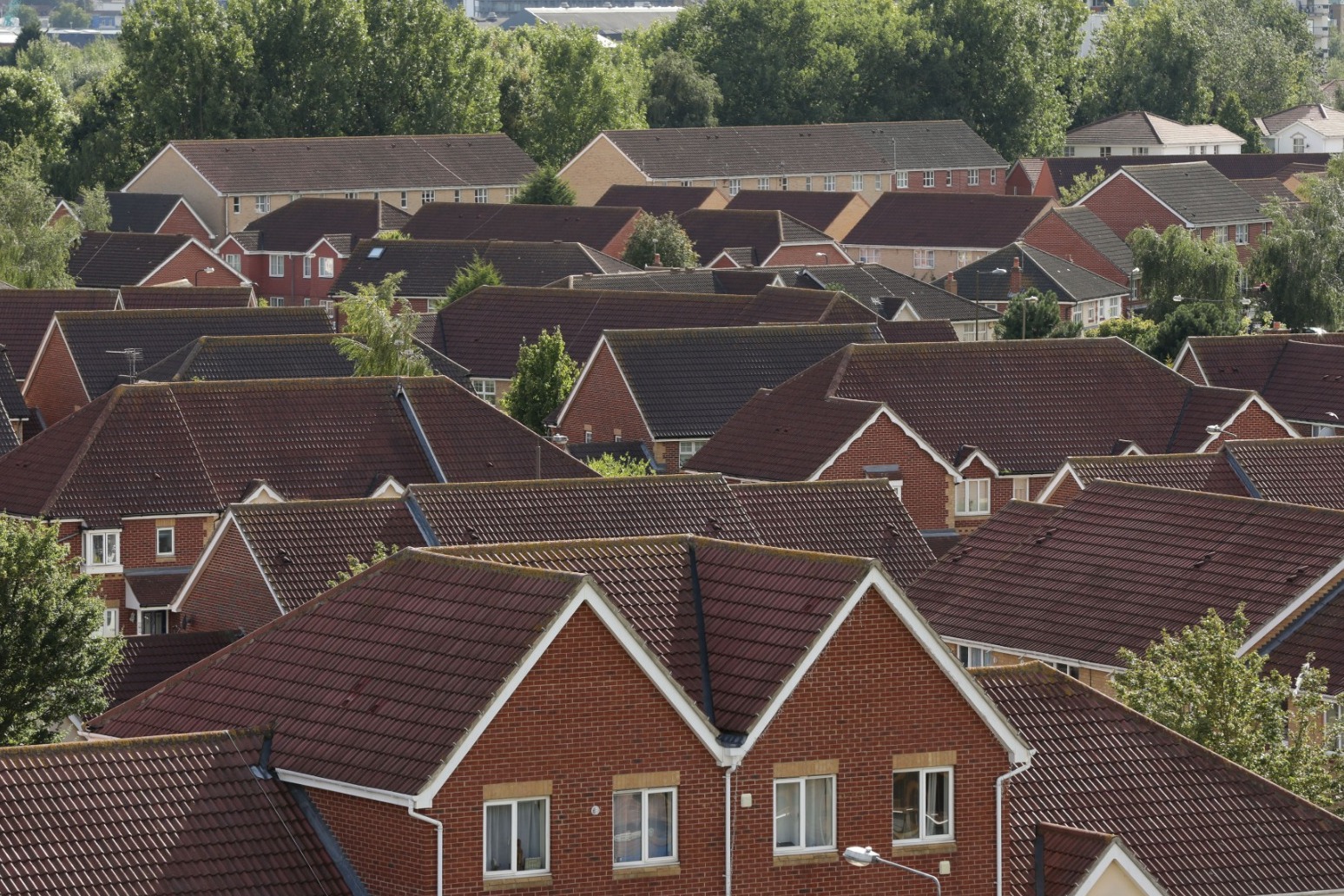 Homeowner anxiety about house values has cancelled out any reassurance from the Government’s freeze on energy bills to drag down consumer confidence for another month, a survey suggests.

The overall YouGov/Centre for Economics and Business Research (Cebr) index fell by 1.1 points in September – its lowest level since January 2013 with the exception of April and May 2020.

Homeowners’ confidence in their property’s value saw the steepest fall since the early days of the pandemic, dropping 5.6 points to 124.8 to bring down the headline figure.

Consumer perceptions of their personal finances over the past 30 days saw a slight decline from 57.2 to 56.5, although outlook for the next 12 months saw an improvement of 1.3 points to 43.1 following Prime Minister Liz Truss’s freeze of energy bills at £2,500 a year for a typical household.

Among workers, respondents were more likely to report greater job security over the past 30 days, although outlook crept downwards.

Emma McInnes, global head of financial services at YouGov, said: “For the third month in a row, homeowners’ views of their property’s value fell and we may see this fall further still following speculation around rising interest rates in the months to come.”

Kay Neufeld, head of forecasting and thought leadership at Cebr, added: “With the exception of April and May 2020, the index score now stands at its lowest level since January 2013 as consumer confidence remains under pressure from a variety of factors.

“The ongoing cost-of-living crisis has anchored perceptions on household finances at rock bottom, while a second consecutive monthly drop in the indicators for business activity in the workplace suggest that economic activity more broadly is slowing.

“Moreover, fast-rising interest rates are posing a real danger for the property market going forward, as evidenced by the fall in both indicators related to home values.”