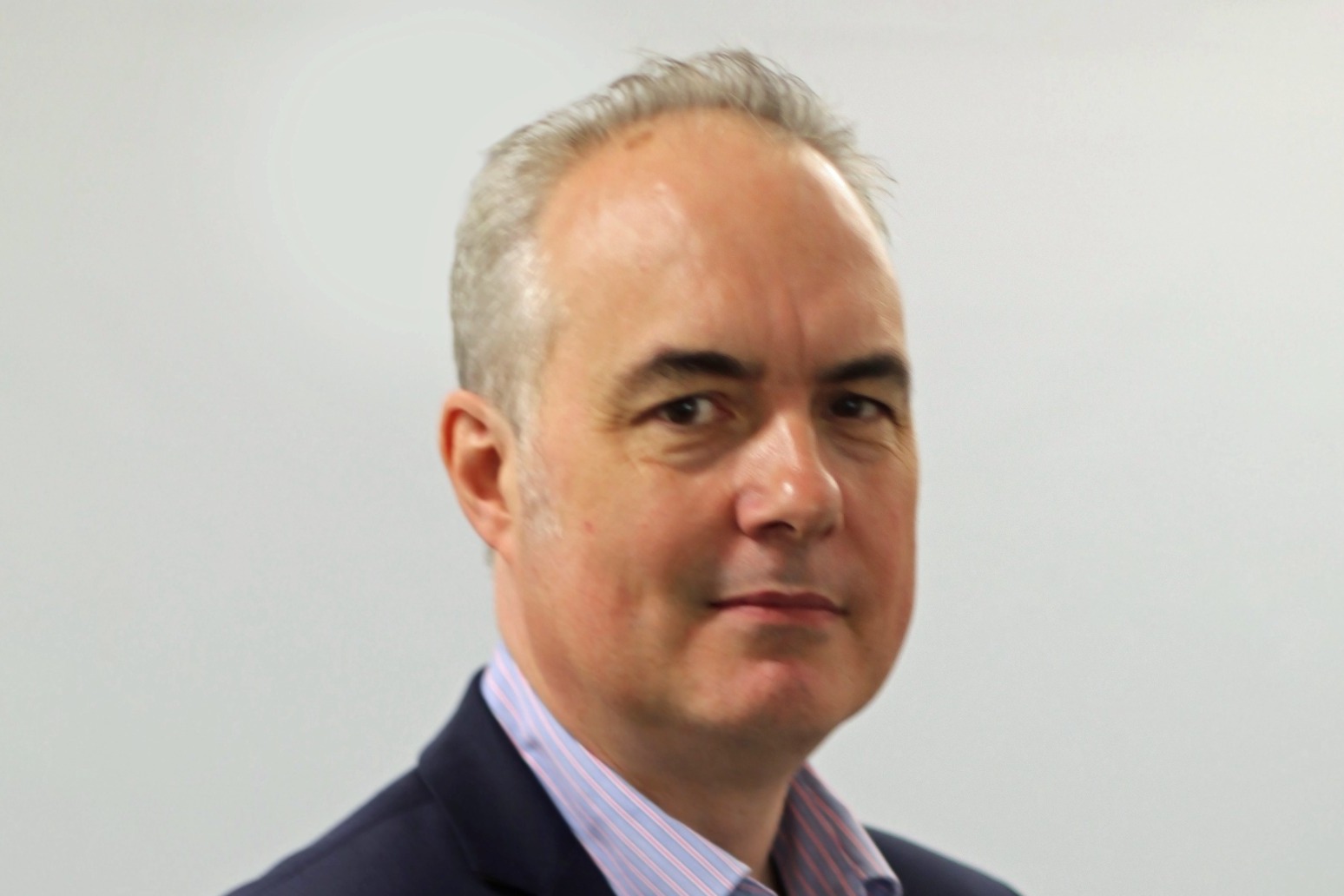 Gareth Swarbrick was told his position was ‘no longer tenable’

The chief executive of a housing organisation has been removed “with immediate effect” after a two-year-old boy died from exposure to mould.

Earlier this week, an inquest into the death of Awaab Ishak found he died in December 2020 from a respiratory condition caused by mould in the one-bedroom housing association flat where he lived with his parents, Faisal Abdullah and Aisha Amin, in Rochdale, Greater Manchester.

Gareth Swarbrick, chief executive of Rochdale Boroughwide Housing (RBH), has lost his position, it was announced on Saturday.

A statement read: “Our original instincts were for Gareth to stay on to see the organisation through this difficult period and to make the necessary changes, but we all recognise that this is no longer tenable.

“The coroner noted that RBH had made changes as a result of the tragic death of Awaab.

“Under new leadership, RBH will continue to embed these changes and to continue to drive further improvements to our homes and to our communications with tenants.

“We are committed to sharing what we have learnt about the impact to health of damp, condensation and mould with the social housing sector, and to supporting sector-wide changes.

“We will work with other agencies local and national and with central government in implementing the wider changes recommended to them by the coroner.”

RBH said it will work to appoint an external interim chief executive.

The announcement came at the same time as a vigil in Rochdale, during which the Greater Manchester Tenants Union called for Mr Swarbrick to go.

Awaab’s inquest heard that concerns about the mould in the family’s flat had been raised with RBH a number of times, but no action had been taken.

In a statement released by their lawyers on Friday, Awaab’s family said: “Senior coroner Joanne Kearsley said that the tragic death of our beautiful Awaab should be a ‘defining moment’ for the housing sector.

“At present, we see nothing to indicate that the death of our son will, in any way, serve as a defining moment.

“Accountability must be done and be seen to be done.

“RBH have an opportunity to demonstrate to society at large, their residents and not least us as a family that they understand the gravity of this situation.

“We await further action from RBH.”

Amid calls for him to resign, Mr Swarbrick had apologised to Awaab’s family on Thursday, but said he would not be standing down from his position.

Earlier this week, Housing Secretary Michael Gove summoned Mr Swarbrick, who earned £170,000 in the year Awaab died, to the Department for Levelling Up, Housing and Communities.

Mr Gove said: “Honestly, it beggars belief that this guy is still in office.”