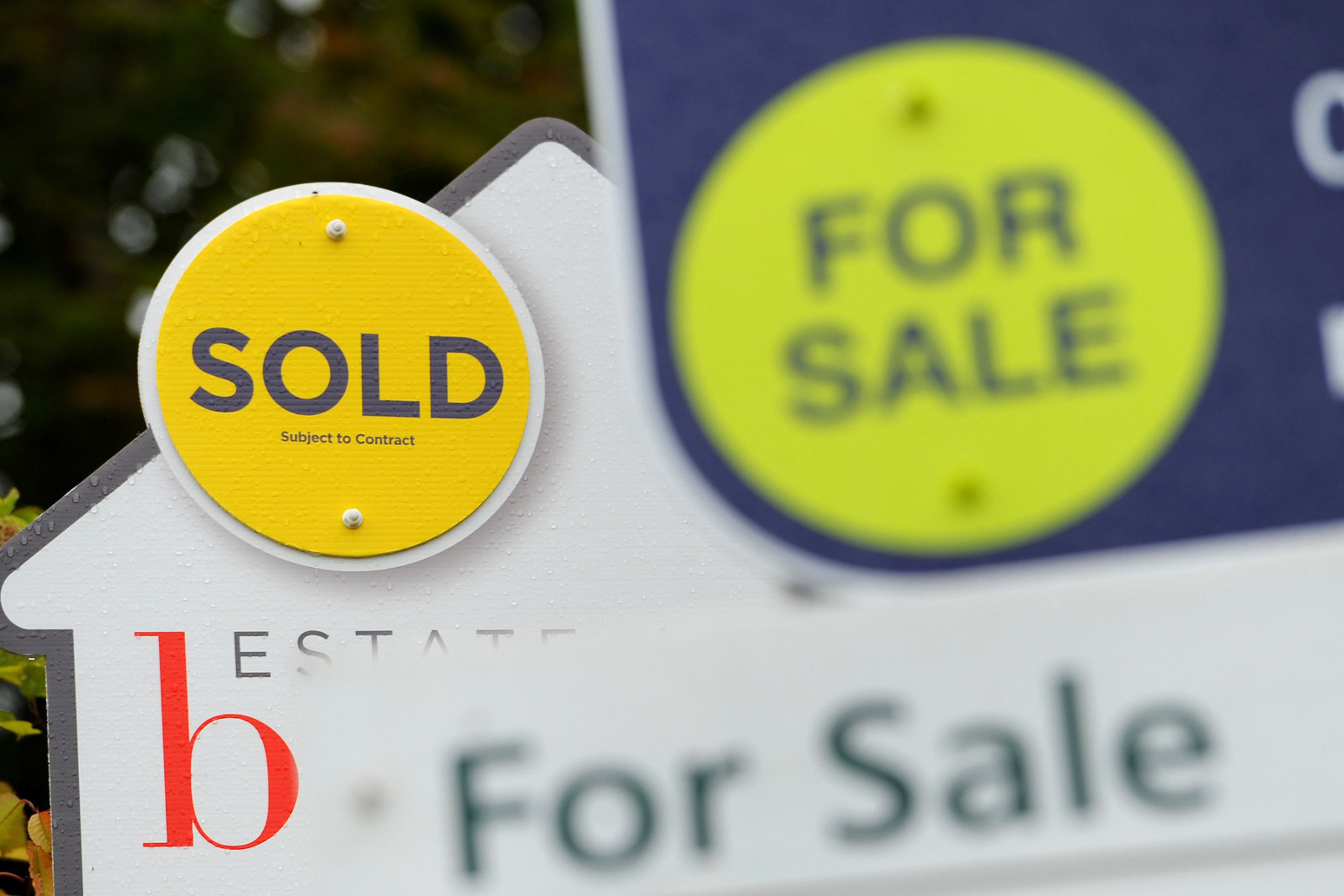 That’s according to the Nationwide

House prices were 11.2% higher in May than a year earlier, although the annual pace of growth is slowing, according to an index.

Across the UK, the average property value in April had been 12.1% higher annually.

Prices also increased by 0.9% month on month in May, taking the average house price to £269,914, Nationwide Building Society said.

Robert Gardner, Nationwide’s chief economist, said: “Demand is being supported by strong labour market conditions, where the unemployment rate has fallen towards 50-year lows, and with the number of job vacancies at a record high.

“At the same time, the stock of homes on the market has remained low, keeping upward pressure on house prices.

“We continue to expect the housing market to slow as the year progresses.

“Household finances are likely to remain under pressure, with inflation set to reach double digits in the coming quarters if global energy prices remain high.”

Mr Gardner said measures of consumer confidence have already fallen towards record lows – and the Bank of England is widely expected to raise interest rates further, which will also exert a cooling impact on the market if this feeds through to mortgage rates.

Many people are looking to improve their homes as well as move, he added.

He said: “Our recent housing market survey revealed that, as well as more people looking to move, over half of those surveyed (54%) are considering enhancing their home.

“The most popular option for those looking to make improvements was to add or maximise space, with more than a third (37%) citing this as a motivating factor.

“Interestingly, 29% of those surveyed wanted to improve energy efficiency or reduce the carbon footprint of their home.

“This consideration has become increasingly relevant in light of surging energy costs, though decarbonising and adapting the housing stock is also important if the UK is to meet its 2050 emissions target.”

Highlighting the Queen’s Platinum Jubilee, Mr Gardner said: “It is also 70 years since we produced our first house price data.

“The housing market was very different back in 1952, with just 32% of households owning their own home, compared to 65% today.

“This means that current average house prices are 4.3 times higher than 1952 levels in real terms (adjusting for retail price inflation).

“However, borrowing costs were higher back then, with bank rate at 4.0%, compared to 1.0% currently.

“In the early 1950s, almost all mortgages were advanced by building societies, where the overwhelming majority were small, locally-based lenders.

“However, the figures also show that despite a pandemic, four consecutive interest rate rises at the Bank of England’s monetary policy meetings, and the deepening cost-of-living crisis, house price activity remains robust.”

Nicky Stevenson, managing director at estate agents Fine & Country, said: “Many households are struggling amid the deepening cost-of-living crisis and it was only a matter of time before we saw a knock-on effect in price growth.

“While an imbalance still exists between supply and demand, things are slowly beginning to shift and at last we are seeing a steady rise in new listings.

“Though momentum remains stronger than many had anticipated, there may be room for further moderation in the months ahead if pay packets continue to be eroded and the Bank of England increases interest rates.”

“In addition, some households might be willing to draw upon the savings they accumulated during the pandemic to finance a home purchase.

“But very weak consumers’ confidence – GfK’s headline measure dropped to an all-time low in May – suggests that households will act with caution when doing so.

“All told then, we expect house prices to merely hold steady in the second half of this year.”

Estate agent Savills predicts house prices will increase by 7.5% over the course of 2022 and by 5.1% over the following four years.

Lucian Cook, head of residential research at Savills, said: “Forecast interest rates remain low within a historical context, and strong levels of employment should serve to protect existing owners. As it stands, nothing that points to a house price correction.

“Savills now projects that price growth in the next four years (2023-2026) will average a total of 5.1% across the UK as a whole, with markets in the north of England growing most strongly.”

Tom Bill, head of UK residential research at Knight Frank, said: “Record low unemployment will bolster demand and means the downwards trajectory for prices will be gentle rather than abrupt.”