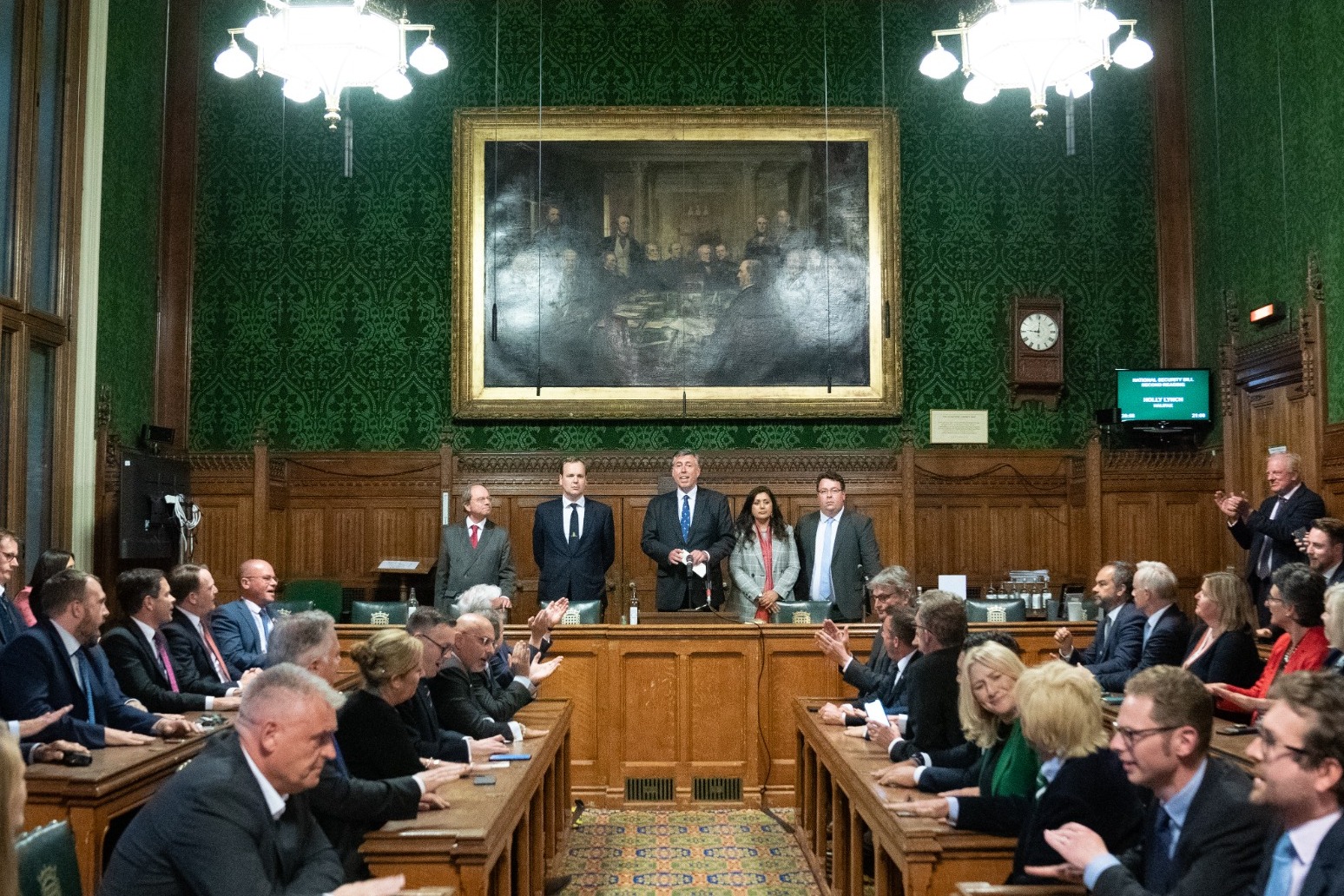 Following Boris Johnson’s resignation, the Conservative Party will once again begin the search for a new leader.

Here is how the complex process is expected to play out.

– Who is in charge of the leadership contest?

The 1922 Committee, a powerful backbench committee chaired by Sir Graham Brady, has the ultimate responsibility for setting the rules in any Conservative Party leadership contest.

Leadership elections only happen if a Conservative leader resigns or if they lose a vote of confidence among MPs.

Now that Mr Johnson has spoken to Tory 1922 Committee chairman Sir Graham Brady and agreed to stand down, a leadership contest will be held to replace him as Tory leader.

In the meantime, he will remain as a caretaker prime minister.

The timetable for a contest is agreed by the 1922 Committee and Tory Party HQ, with a new Tory leader expected to be in place by the party conference in October.

Both Tory MPs and Conservative Party members play a decisive role in electing the next leader.

Tory MPs will whittle down the candidates to a final two through a balloting process, with party members then voting on which of the two candidates they would prefer.

– How does the process work?

The leadership contest usually takes place over two stages, if there are multiple candidates.

The Executive Committee of the 1922 Committee will determine the rules and procedures for how a contest will play out, alongside Conservative Party headquarters.

Those rules, as well as the timetable, are announced by the chair of the 1922 Committee.

The first stage sees the number of candidates whittled down, with a series of ballots.

If necessary, across multiple ballots, the candidates with the lowest number of votes are eliminated and MPs are re-balloted until only two candidates are left.

For example, during the 2019 leadership contest to replace Theresa May, which saw Boris Johnson elected leader, there were initially 10 candidates in the first ballot, with several rounds of balloting taking place until only Mr Johnson and Jeremy Hunt were left.

At this stage, the two MPs left will face a vote of Conservative Party members.

It means that members of the party will get their say on who should be the leader of the Conservative Party, as well as the next prime minister.

Once again the timetable for such a poll, involving members across the country, is determined by the Executive of the 1922 Committee.

It is unlikely. Under the rules, a leader who resigns is not normally eligible to contest any subsequent leadership election.