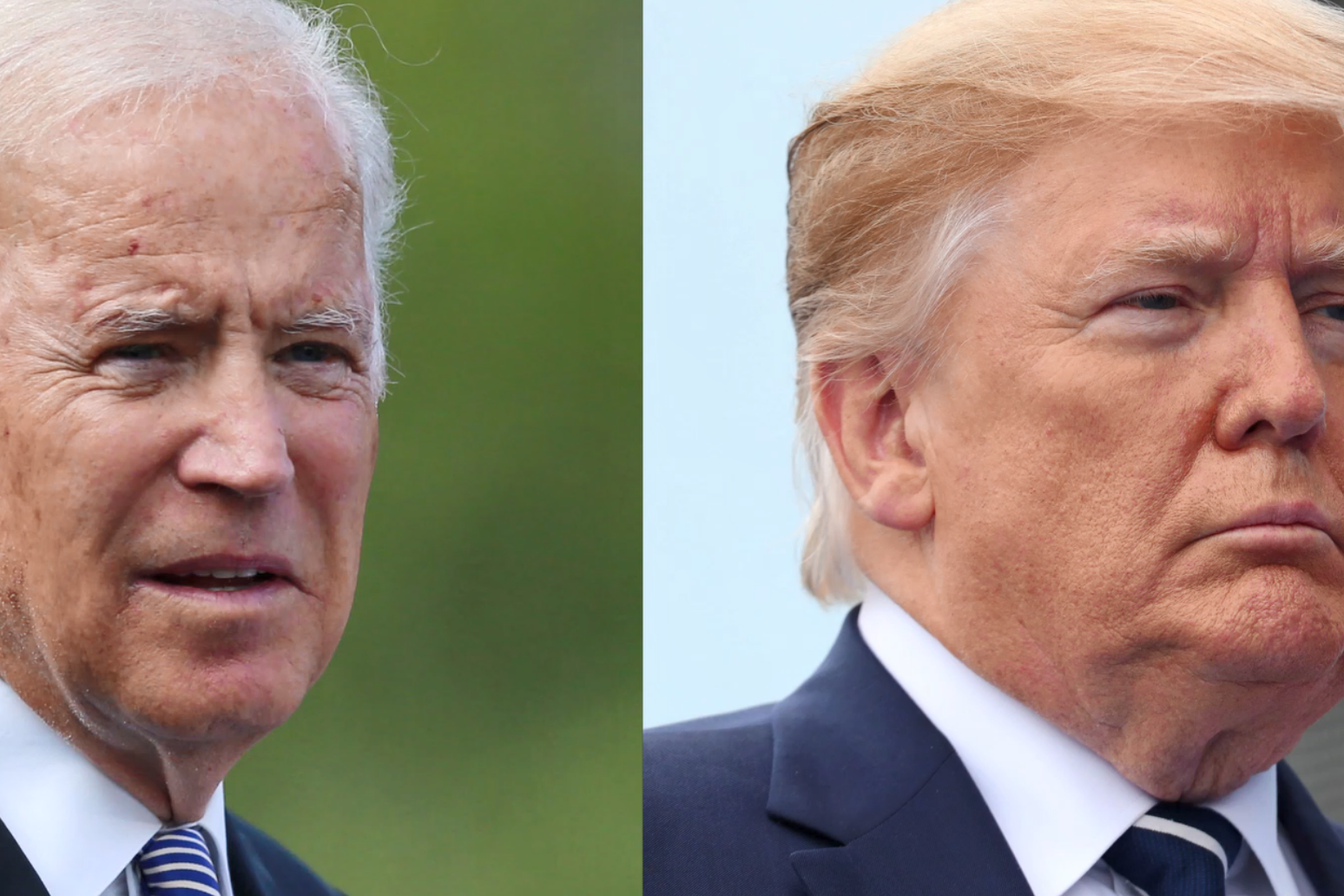 On the night of the US presidential election, November 3, polls will close at different times across the United States, usually on the hour. As soon as this happens, a state can be “called” by the US news networks for either Donald Trump or Joe Biden.

This will take place only when the networks are confident that a candidate will win the state.

For those states that traditionally vote solidly Republican (such as Wyoming and Oklahoma) or Democrat (California and New York), it is likely to happen almost the moment the polls close, before a single vote has been counted.

But where the race is expected to be close, in swing states such as Florida, Michigan or Pennsylvania, the networks will want to wait until a significant number of votes are actually counted and reported before making a projection. And because of this, some states might not be called for hours, and possibly days.

Here is a guide to how US election night is likely to unfold. In all cases, the time given is when the last polls close in each state. All times are GMT.

Donald Trump should be off the mark when polls close in three traditional Republican strongholds: Indiana, Kentucky and South Carolina.

Joe Biden will pick up the safe Democratic states of Virginia and Vermont. Polls also close in one swing state: Georgia. But if the result here is close, as is likely, don’t expect the state to be called immediately.

West Virginia, a safe Republican state, should be called for Mr Trump. Two swing states that the President won in 2016, North Carolina and Ohio, also close their polls at this point.

The majority of votes in both states are expected to be reported quickly, but if no winner is clear on the night then the final outcome might not be known for days, once all the absentee ballots are counted.

A rush of projections are likely when polls close in more than a dozen safe states.

Mr Trump ought to see Alabama, Mississippi, Missouri, Oklahoma and Tennessee added to his tally.

Polls are also due to close in two absolutely crucial swing states, Florida and Pennsylvania. Pennsylvania was solidly Democrat until Mr Trump won it narrowly in 2016, but it has been heavily targeted by Mr Biden.

However due to the huge number of postal and early votes cast this year, which will need to be sorted and counted, the outcome might not be clear for some time.

By contrast, Florida – always a nailbiter – is expected to count its votes quickly and as such should give a fairly swift indication of how both the candidates are faring.

Both candidates ought to collect a decent number of votes when polls close in a handful of strongholds.

Kansas, Louisiana, Nebraska, North Dakota, South Dakota and Wyoming should all be called for Mr Trump.

Texas will be one to watch – traditionally Republican, it is edging closer to becoming a swing state, though probably won’t change hands this year.

Three swing states are also up for grabs, all of which were won by the President in 2016: Arizona, Michigan and Wisconsin.

Polls suggest Mr Biden could gain Wisconsin and Michigan, while Arizona is too close to call.

Mr Trump will add two more states to his tally when polls close in the safe Republican states of Montana and Utah.

Nevada should be called for Mr Biden.

Polls also close in the last of the swing states, Iowa, which Barack Obama won in 2008 and 2012, Mr Trump won in 2016, and where Mr Biden could have an outside chance of a gain.

Mr Biden’s numbers will get a boost when polls close in three very safe Democratic states: California, Oregon and Washington. Idaho should be called for Mr Trump.

Alaska is the last state to conclude voting, and should be called for Mr Trump. But there is every likelihood that the overall winner of the election still won’t be known, given the time it will take to count all the ballots in all the swing states.

If there has been a landslide for either Mr Trump or Mr Biden, then some news networks might be tempted to name a winner by now.

If it shaping up to be a close contest, get ready to wait days, if not weeks, for the identity of the next president to be confirmed.